Sweet-tooth Sinner making a meal out of Miami 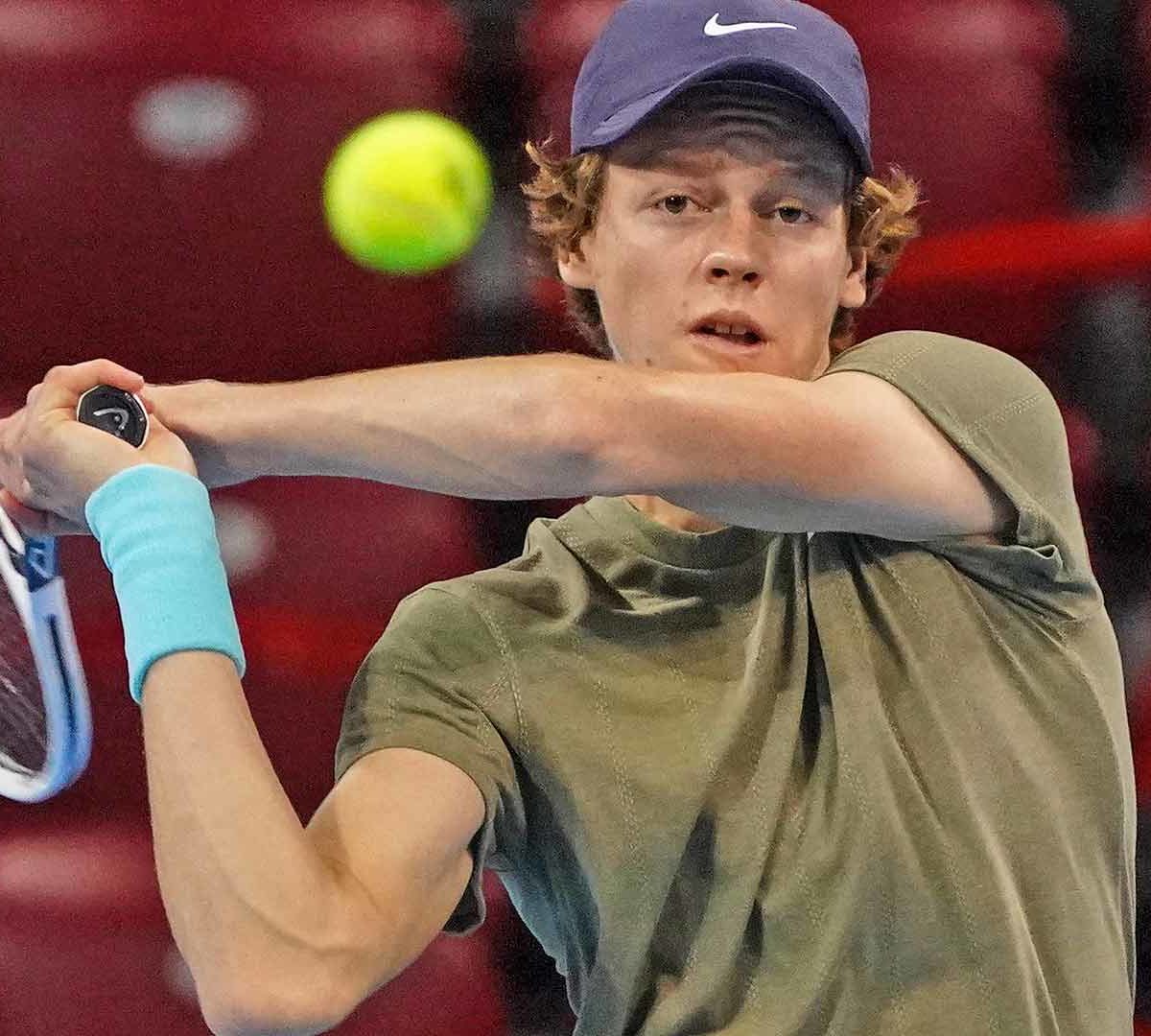 Title-hungry teen Jannik Sinner has been chowing down on the competition at the Miami Masters, with the 19-year-old set for a breakthrough semi-final.

In addition to the NextGen title in Milan two years ago, the Italian also picked up honors in 2020 in Sofia and won a pre-Australian Open event in January.

While his tennis is currently mopping up all the crumbs on court in South Florida, Sinner’s other appetites are also being satisfied.

The youngster is mad about his dessert and won’t be denied his sweets.

“To be honest, what I eat is not that important to me,” he said. “When I have to eat carbohydrates or protein, I just try to find the easiest (thing) to prepare.

“Eating dessert the day before a game is not going to make me lose the game. I am a person who usually eats dessert every night.”

Sinner  will bid for his first Masters 1000 final against Spain’s Roberto Bautista Agut, who stunned Russian top seed Daniil Medvedev in their quarter-final.

“It’s tough to say if some week is the best week I have had: maybe it can be but maybe not.  It depends how it goes.

“Obviously I’m very happy being in the semi-final, but, I have another tough match.”