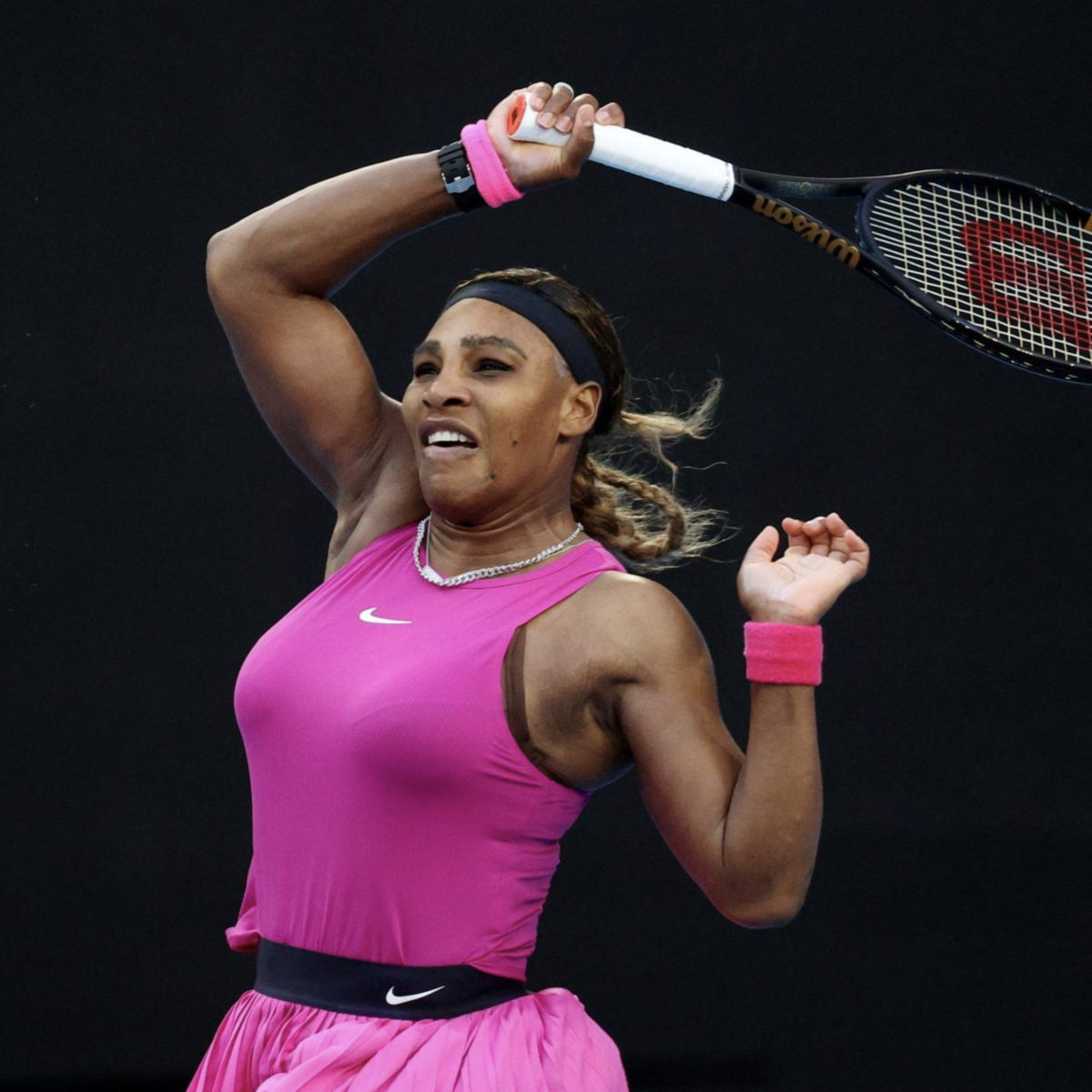 Serena Williams blew away Bulgaria’s Tsvetana Pironkova on Wednesday 6-1, 6-4 to send a message that was ready for next week’s Australian Open.

“So far, so good. It’s special to play here with what’s going on in the world,” Williams said.

Williams was in ominous form hitting 25 winners and six aces.

The American will play either Karolina Pliskova or compatriot Danielle Collins in the quarter-finals.

Meanwhile, Australian Open champion Sofia Kenin was pushed hard by American Jessica Pegula, dropping the first set, then 4-1 down in the second before she rallied to win 5-7, 7-5, 6-2.

“I was happy the way I was able to change things in the second set… I found my groove,” Kenin said.

Kenin will play Spain’s Garbine Muguruza next in a rematch of last year’s Australian Open final.