Sweet revenge for Serena in Toronto 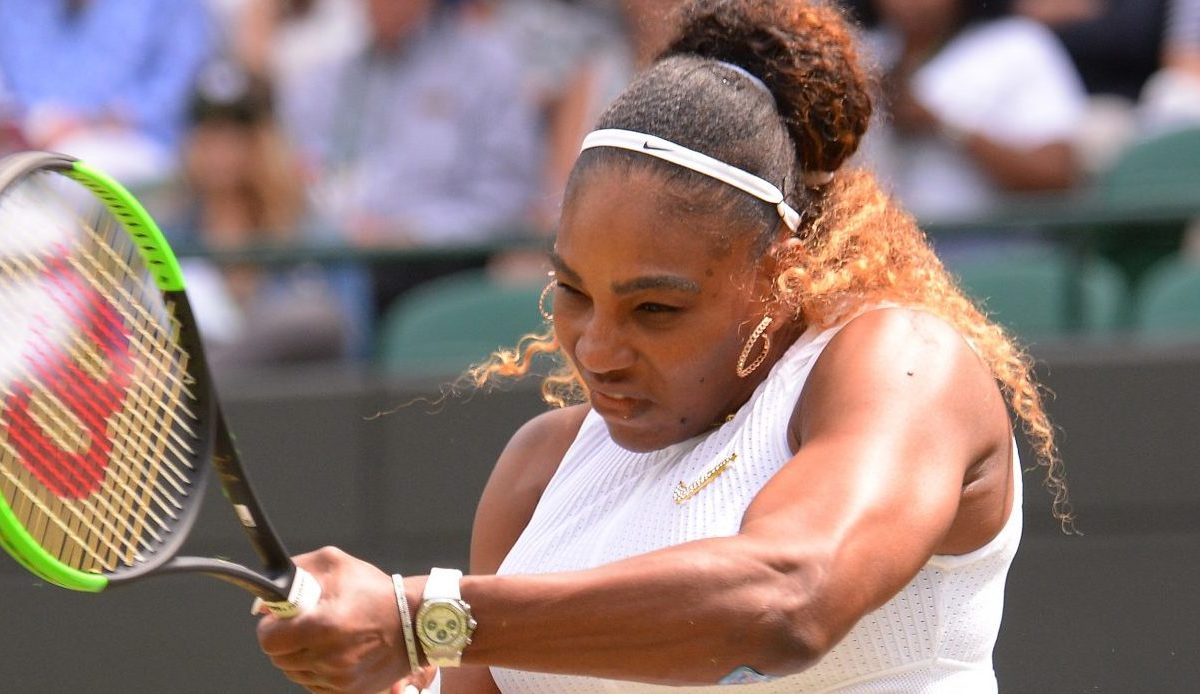 Serena Williams took revenge for her US Open finals defeat last September against Naomi Osaka, defeating the Japanese talent 6-3, 6-4 on Friday at the WTA event in Toronto.

Williams, who also lost to Osaka last season in MIami, is playing this week since losing the Wimbledon final to Simona Halep and is into the semi-finals in Canada for the first time since here last appearance in 2015.
Despite defeat, Osaka is guaranteed a return to the top WTA ranking on Monday after fellow rival Karolina Pliskova lost her quarter-final to Canadian teenager Bianca Andreescu in three sets.
In contrast to the ill-tempered Flushing Meadows final featuring an hysterical meltdown from Williams, the Canadian affair was minus any controversy.

Williams is making up for lost time as she prepares for the start of the US open later this month as she chases a record-equalling 24th career Grand Slam singles title.

Williams proved that he game is starting to jell as she kept Osaka form any break chances in the blustery but dry conditions.

“We haven’t played since New York which was a really good match for her and I just wanted to come out and try to win a set this time because she’s beaten me twice so I just wanted to do the best I could today,” Williams said.

Williams will aim for her second straight final after Wimbledon when she plays Czech qualifier Marie Bouzkova, who advanced 6-4 when holder Halep retired injured.

Meanwhile in Montreal, Rafael Nadal settled in after Fabio Fognini went on a tear, with the steady Spaniard moving closer to the defence of his Masters title with a 2-6, 6-1, 6-2 win into the semi-finals.

The top seed who lifted the Canadian title a year ago in Toronto is bidding for a fifth trophy in the northern nation.
His opponent has yet to be deteremined after rain hit Roberto Bautista Agut and Gael Monfils from the moment they got onto court for the day’s last quarter-final.
Nadal wrote off the opening set against the Italian who won the Monte Carlo itle in April and stopped the king of clay in the semi-finals along the way.
https://youtu.be/PuXlxKdUIes
“It was an up-and-down match, but a positive match for me because I played better and better as it went on,” the winner said. “I lost the first set feeling that I was not playing badly.
“Things happen quickly here because the court is fast. Sometimes in the first set, the player who is taking advantage has the adrenaline very high.
“It’s difficult to quickly stop that momentum.”
Share:
Facebook0Tweet0LinkedIn0Pin0