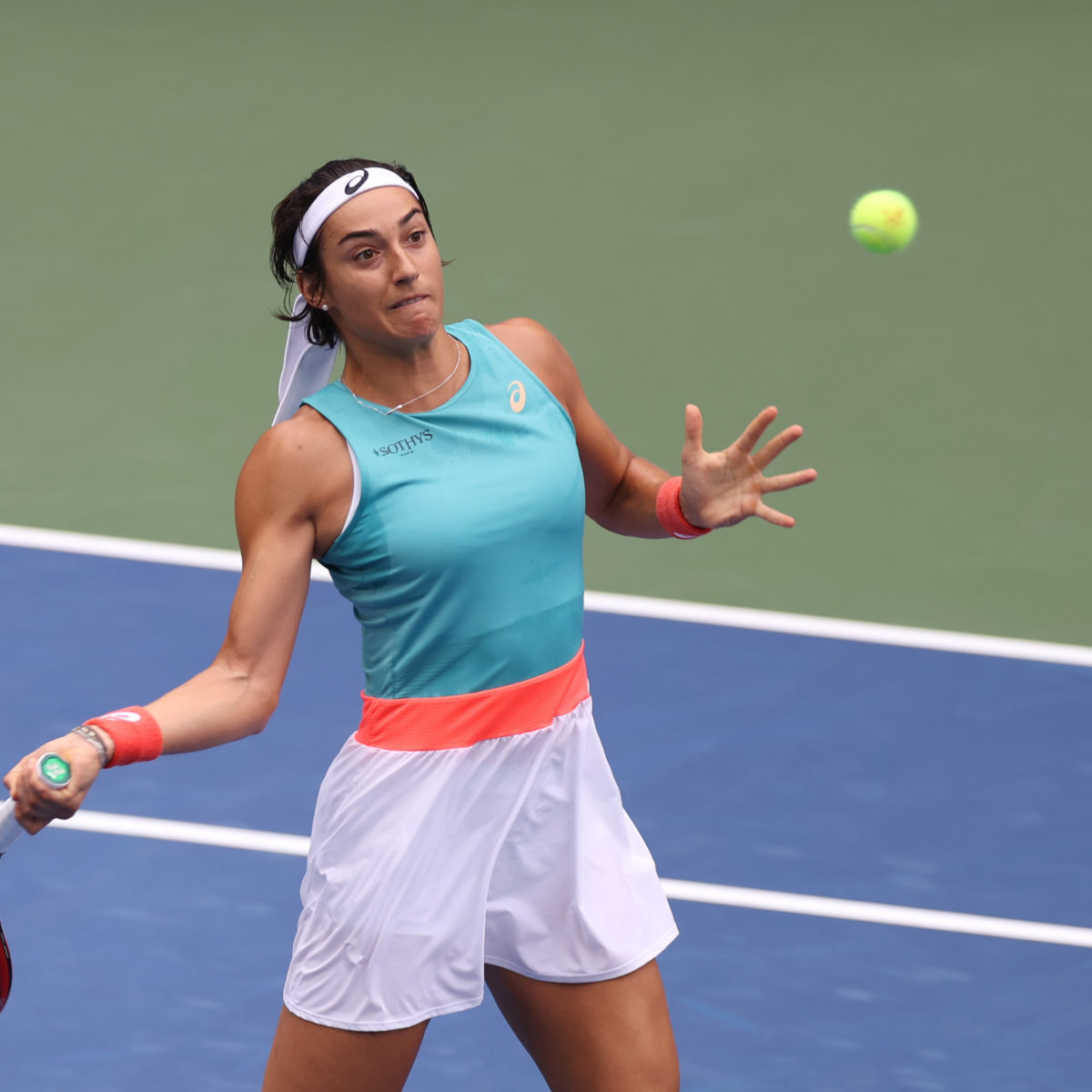 Caroline Garcia provided the first major upset of the US Open on Wednesday, dumping top seed Karolina Pliskova from the tournament in a 6-1, 7-6 (7-2) victory at Louis Armstrong Stadium.

The French woman, ranked 50, took 93 minutes to see off an out of form Pliskova, winning the first set in quick time.

Pliskova, who was runner-up in New York four years ago, couldn’t explain her poor performance, and instead pointed to the brilliant showing from Garcia.

“This (seeding) has nothing to do with my loss today,” Pliskova told reporters.

“I think there are just some girls who are playing good tennis… Garcia is one of them.

“I think she played amazing set and a half. Of course I got my chances later in the second set.

“I didn’t serve that great, especially early in the match. But that’s how it is sometimes. I’m not a robot, so I don’t have to play every day amazing,” Pliskova said.

Garcia said she knew she was capable of causing problems.

“I took my chances. When she came in the second set, there wasn’t much more I could do. So I had to keep calm and just play it point-by-point.”

Garcia raced to a 5-0 lead in the first set on there back of two service breaks and although Pliskova showed signs of improvement in the second, Garcia took an early second set lead before wing the match when an unforced Pliskova error hit the net.