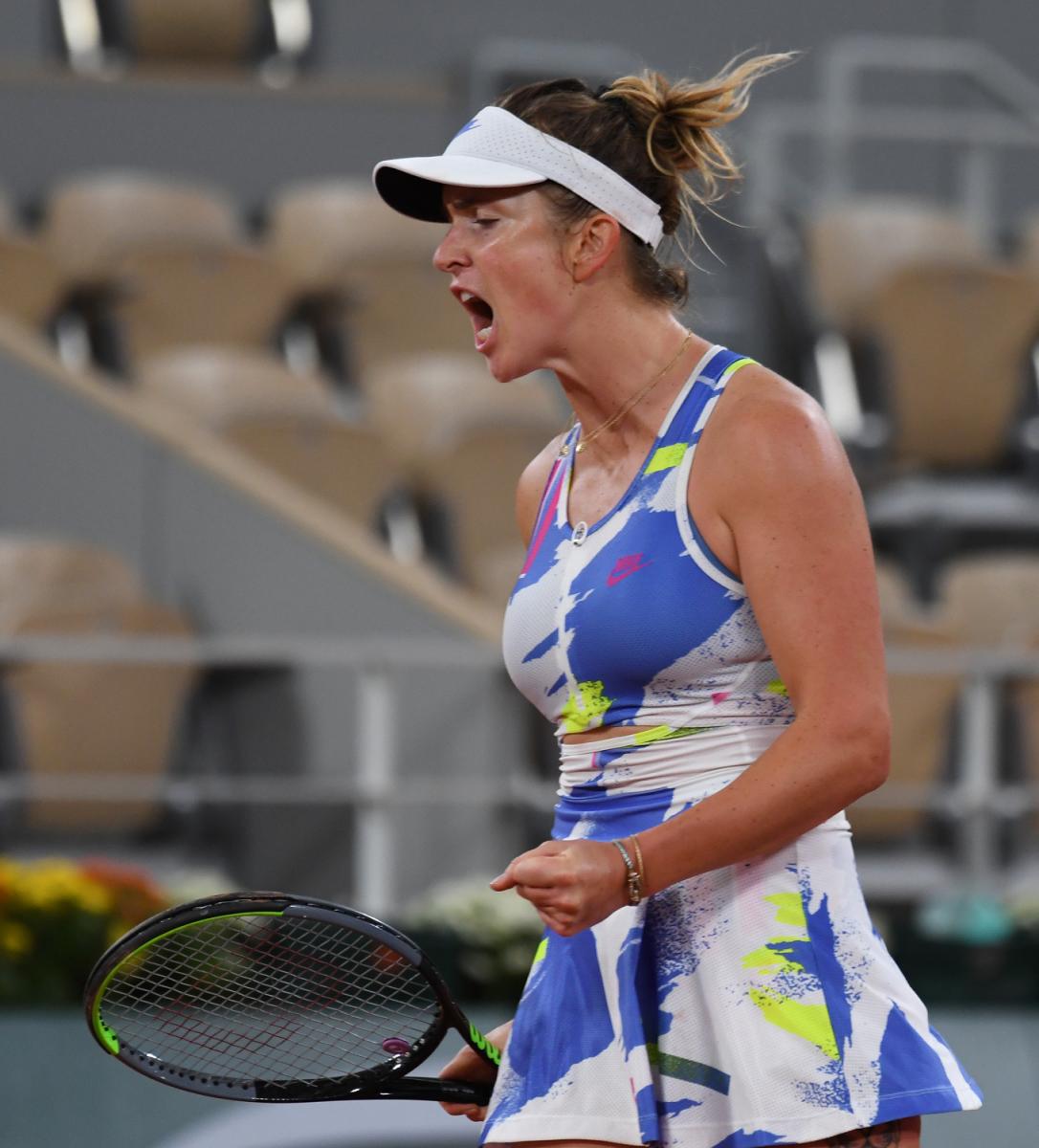 Elina Svitolina reached the third round of the Abu Dhabi Open with a 6-4, 6-1 win over Russian veteran Vera Zvonareva on Saturday.

Svitolina will play either 17th-seeded Ekaterina Alexandrova or Britain’s Heather Watson in the third round.

But third-seeded Karolina Pliskova was beaten 6-2, 6-4 by Russian qualifier Anastasia Gasanova, who was ranked 292nd in her first tour main draw.

“It’s like it was not me on the court. I was so sure of myself,” Gasanova said. “It’s like when I step on the court, I’m a different person, I’m more angry.”

Sixth-seeded Elena Rybakina converted her fifth match point to seal a 6-4, 6-4 win over Wang Xiyu of China. Rybakina next plays Daria Kasatkina, who advanced to the third round by walkover after her opponent Karolina Muchova withdrew.