Svitolina through to fourth round 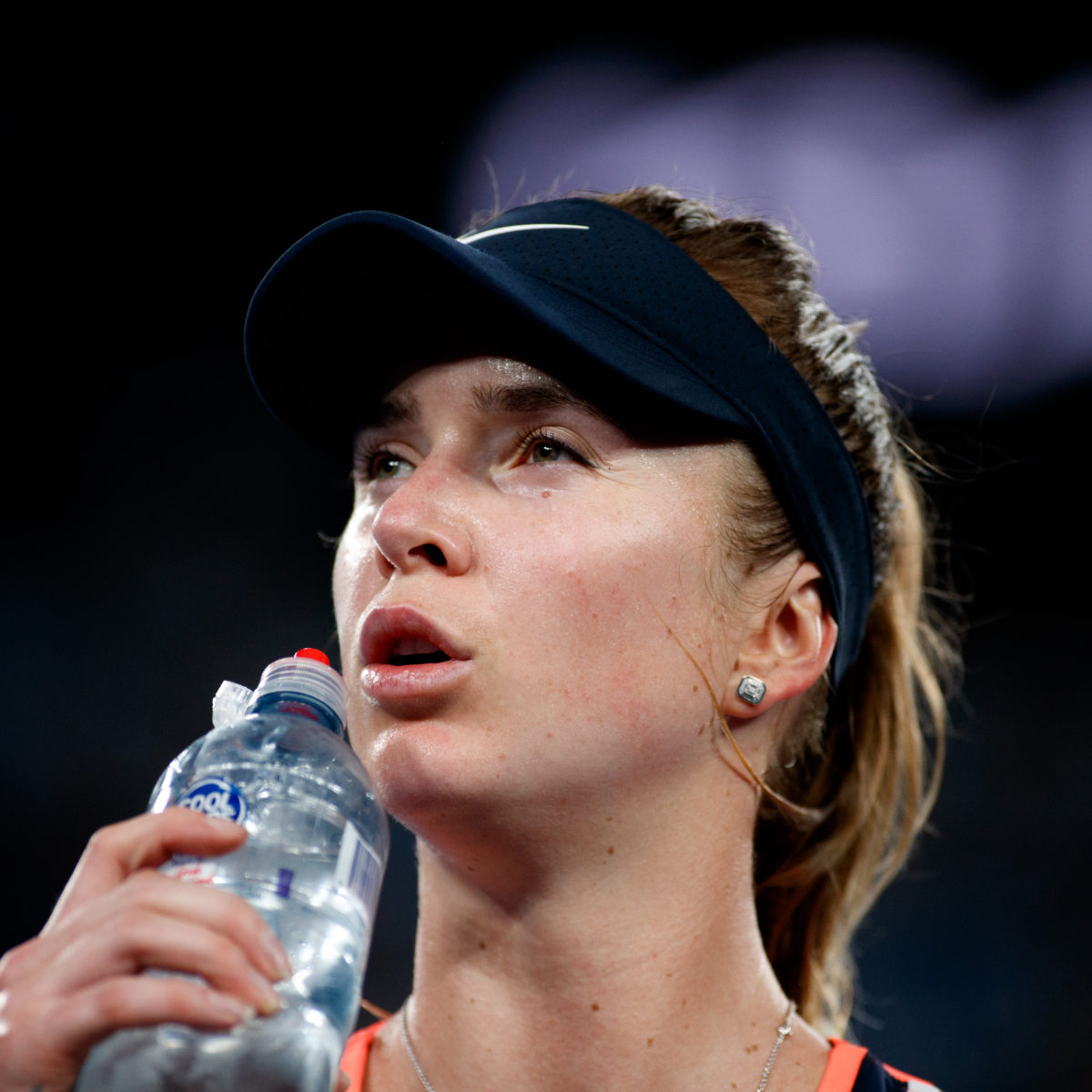 Fifth seed Elina Svitolina hit back from a sluggish start against Yulia Putintseva to progress to the Australian Open fourth round today.

“We used to play when we were kids so I’ve known her from a young age and always expect a big battle and she’s a fighter,” Svitolina said of her Kazakhstani opponent.

The match was played without spectators, as will be the case for all games over the next five days, following a hard lockdown that kicked in at midnight in Victoria.