Svitolina the one to watch: French Open Women Day Two 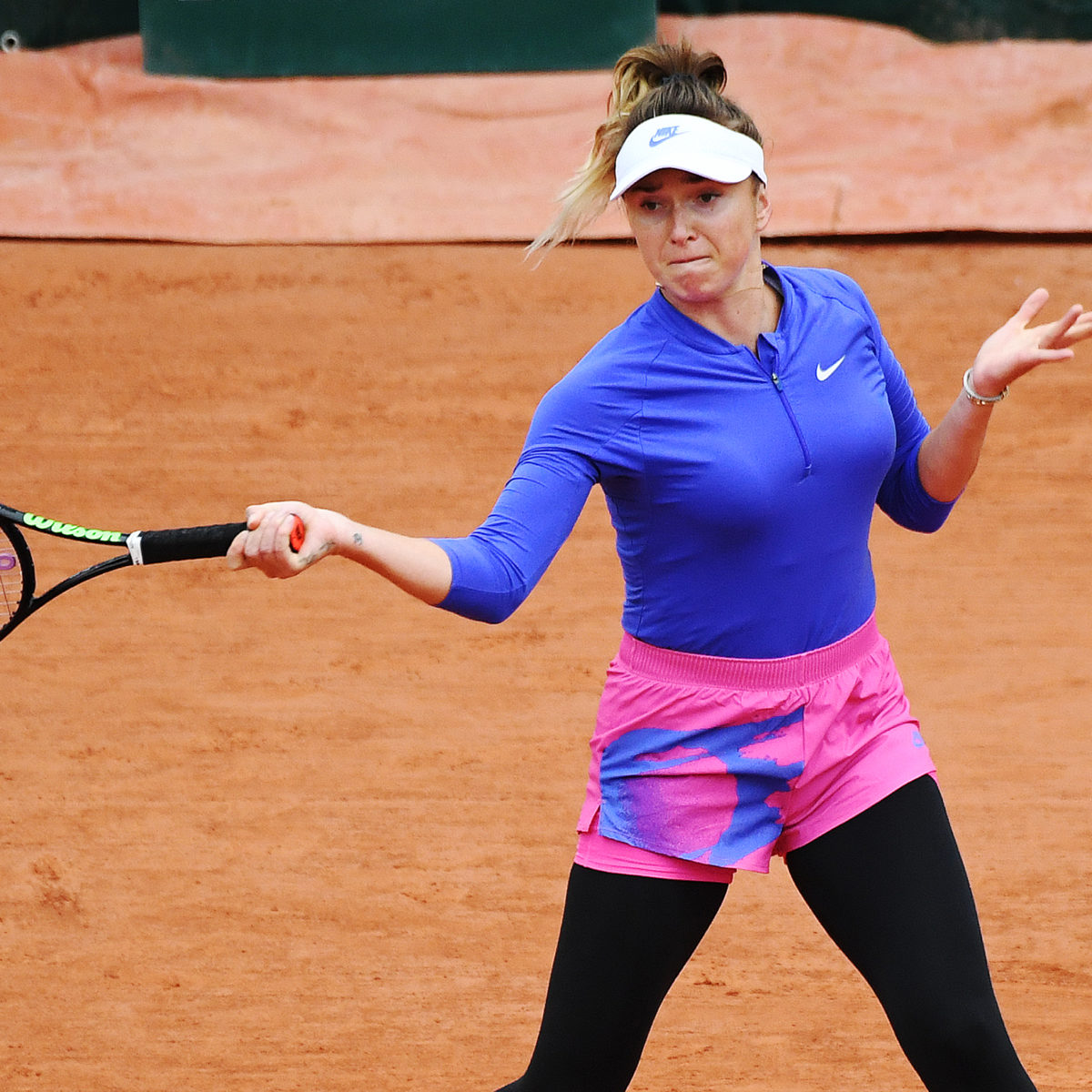 Third seed Elina Svitolina brought confidence from her Strasbourg title at the weekend into her French Open first round, with the Ukrainian stopping Russian Varvara Gracheva 7-6(2), 6-4.

Svitolina maintained her unblemished record in the Paris first round, never losing a match at the opening stage.

The winner broke seven times in the 99-minute victory.

“I had good matches in Strasbourg, and they definitely gave me the confidence to play well, to move better,” she said.

“It gave me a little push after Rome (quarter-final loss) because wanted to get better on the clay.

“I’ve been for one-and-a-half months, so I just needed to really be focused, to be in the zone of thematches.

“It was a very positive week for me – hopefully I can transfer that to the matches here.”

Petra Kvitova earned a 6-3, 7-5 win over France’s Oceane Dodin, with the double Wimbledon winner taking a mere 70 minutes to advance.

Kvitova kept her spirits high, ignoring previous complaints from some players about heavy, humid conditions and water-logged new Wilson balls to get on with the job on court.

The Czech hit 29 winners and 14 unforced errors, a solid ratio and said she was not bothered by the challenge of competing outdoors in Paris in the autumn..

“I’ve been through many, many difficult times in my life, not only on the court (a 2016 home invasion which left her with serious knife wounds on her playing hand).

“I’m healthy, that’s important. Last year I had to withdraw from Roland Garros, so this time I can get only better. “

Serena Williams struggled to get started in her continuing quest to try and reach a record 24 singles title at the Grand Slams but managed a 7-6(2), 6-0 defeat of Kristie Ahn.

The 39 year-old barely won a 71-minute opening set against her American compatriot, captain of the Stanford tennis team in her university days whose parents insisted she complete her studies before venturing onto the WTA.

The Roland Garros debutante gave as good as she got in the first set, forcing Williams to twice come back from a break down.

But the sixth seed pulled her game together to win the set in a tiebreaker and dominated until the closing stages of the second.

Leading 5-0, Williams had to work to close out victory, finally prevailing on her fifth match point.

The win matched a similar victory over Ahn in the US open first round nearly a month ago.

Williams who is still rehabbing the Achilles tendon problem which struck at the US Open, said that her confidence lagged somewhat early on against Ahn.

“I need to play like I’m Serena and I started doing that.

“I love the clay so I started trying to open the court, moving and sliding

“Here level in the first set was so high but it dropped a bit in the second so I took advantage. “

2012 Paris finalist Sara Errani moved ahead with a defeat of Rio Olympic champion Monica Puig 6-2, 6-1 with the Italian winning here for the first time since 2017.

German Andrea Petkovic, who has put her planned retirement on hold for the moment, lost to Tsvetana Pironkova, a US Open quarter-finalist, 6-3, 6-3.

“Tsvetana played very good match and I didn’t, unfortunately,” Petkovic said. , Not having played (since last October on the Tour) might be an explanation as to way I was a little cautious and just not feeling very confident .

“I was rushing some decisions. whenever I thought I had a foot in the door she just slammed it against my head with great play.”