Svitolina sweeps past neophyte in Paris 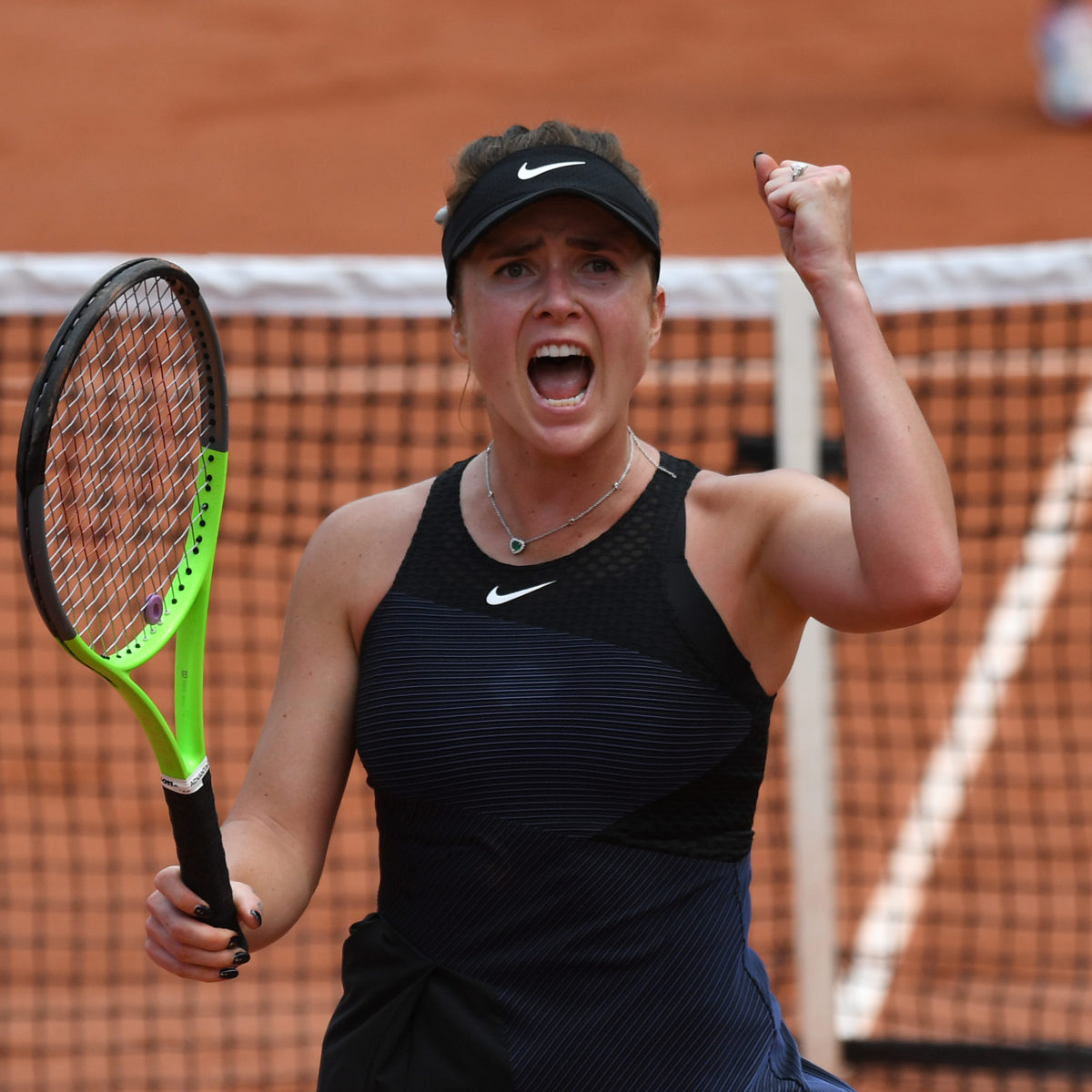 Elina Svitolina ended the debut dream of Ann Li on Thursday with a 6-0, 6-4 win into the third round of the French Open,

Li, a 20-year-old American ranked 75th. was one of four tournament debutantes. The fifth-seeded winner is aiming to surpass her career best here of three quarter-final places.

Li has played only sporadically after missing several months with an abdominal injury.

Svitolina, holder of five clay titles, swept the first set and closed out victory in the second with a concluding run of five games on the go.