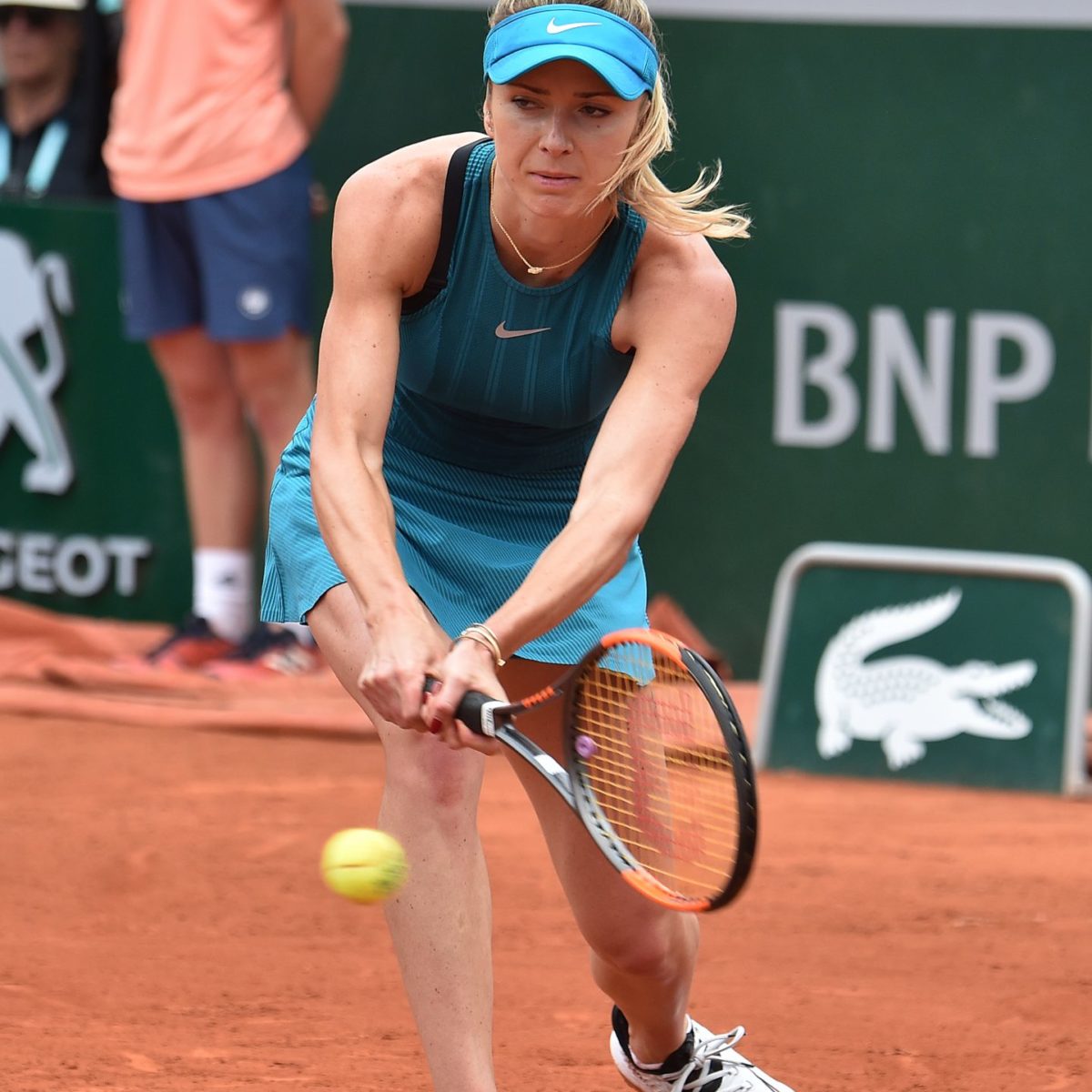 Fifth-ranked Elina Svitolina made a return to a WTA semi-final six months after her last appearance with a 6-4, 6-3 victory against Swiss Jil Teichmann in Strasbourg on Thursday.

The second seed at the tournament which wraps up a day before the Roland Garros start in Paris on Sunday, last advanced this far last March in Monterrey, an event she won.

Svitolina came from a break down in each set to book her trip to the final four on clay,

“It was a great fight from Jil, both of us were playing at a really good level at some points,” the Ukrainian winner said after the first-time meeting.

“I didn’t start the match very well, but I was trying to be very focused and fight back.

“In the end, I’m very happy with how I handled the match today.”

The Swiss missed out on a 4-2 lead in the opening set after starting with a break, a mistake which Svitolina used to her advantage in working her way to victory in 85 minutes after winning eight of 10 points to start the second set.

“I was down in the first set which really pushed me to raise my level and to try to find a way,” Svitolina said.

“On every single match, you have to raise your level to beat your opponent… especially when you are a top player.”

The 54th-ranked Teichmann was facing a Top 10 opponent for only the third time in her career.