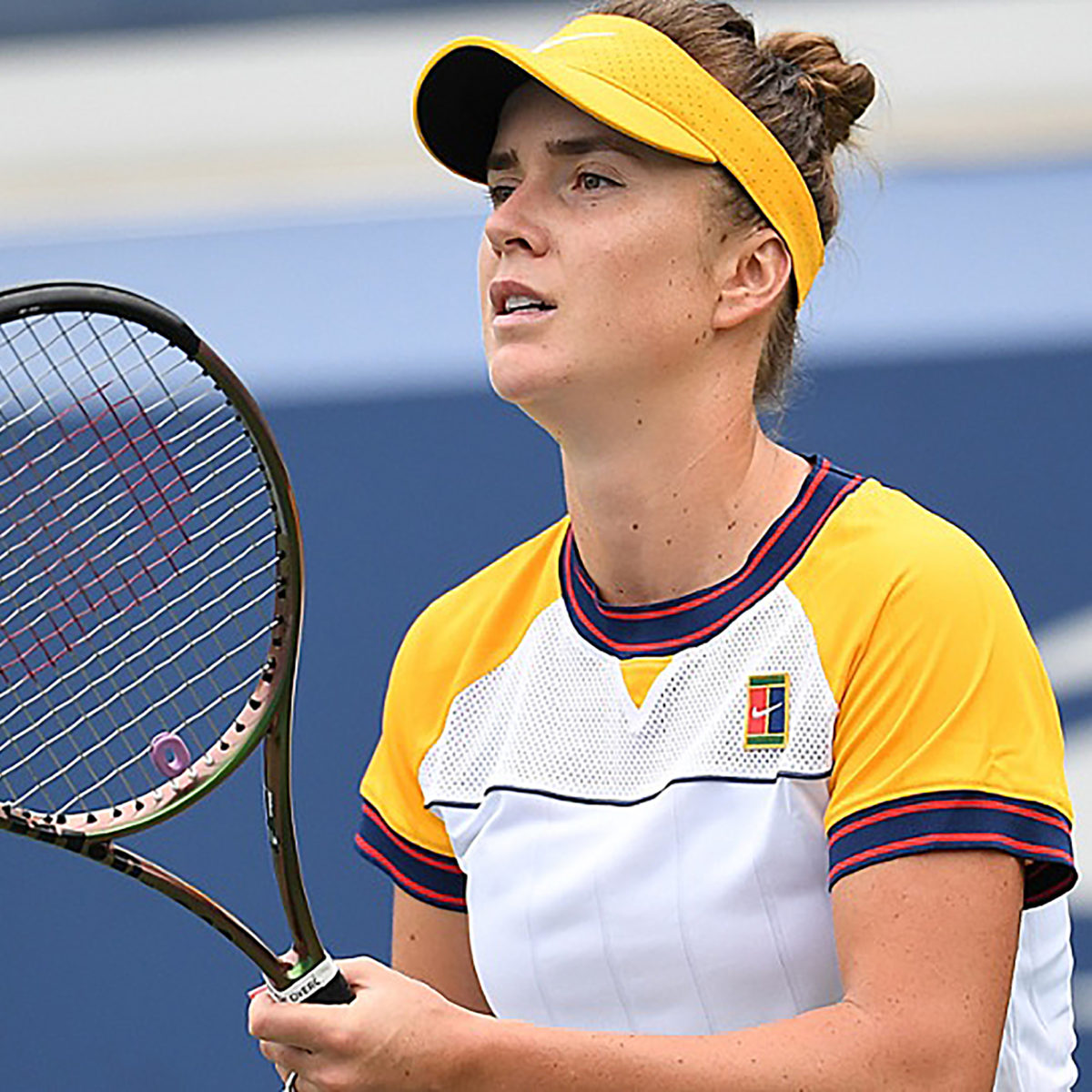 Svitolina, who won the Chicago Women’s Open just before the US Open in August, took just 108 minutes to dismantle No.98-ranked Ruse.

Svitolina, currently ranked No.6. in the world, won 63 per cent of Ruse’s second-service points and had 16 break points during the match.

“It was a good match today, and I think there were lots of tough games, tough rallies,” Svitolina said.

“It was up-and-down a little bit, but in the end, I think I was quite solid, and was really happy with my movement today. Happy I could win in two sets.”