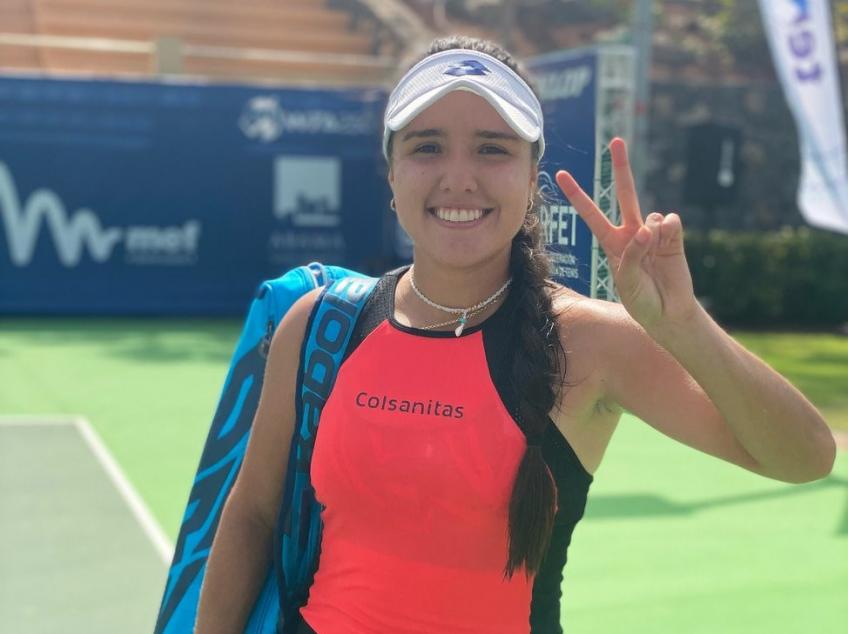 After an overnight delay due to poor light, Maria Camila Osorio Serrano upset top seed Elina Svitolina in their first-round clash at the Tenerife Ladies Open on Wednesday.

The Colombian came from a set down to win 5-7, 6-3, 6-2 after the match that began on Tuesday was postponed because of poor visibility.

Svitolina took an early 2-0 lead against the 19-year-old before Osorio Serrano blew Svitolina way to clinch the second sent and then the decider.

“It was a great game, I can’t believe I managed to win,” Osorio Serrano said.

“Elina is a great fighter. I employed all resources that I had within myself to defeat her.”

In the second round, Osorio Serrano will play Mayar Sherif.