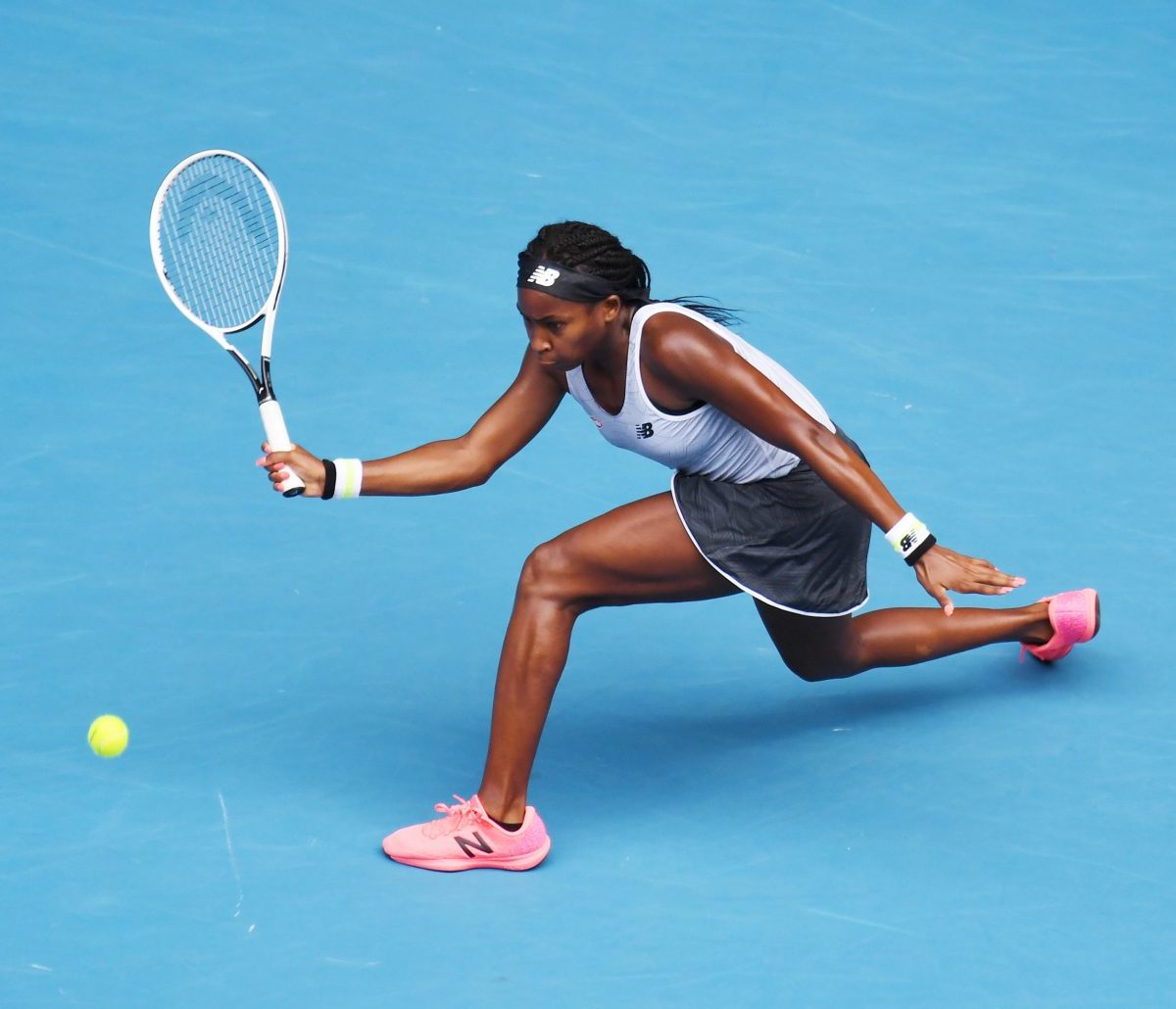 Coco Gauff sweated bullets before rescuing a win into the Dubai second round in a Sunday struggle.

But the US teenager is now dreaming of playing a match on her birthday Saturday, which also happens to be the final of the WTA event.

The talented teen who turns 17 at the weekend, could not have asked for a more dramatic start for her career debut in the emirate.

Gauff lost a 5-1 lead in the third set, saved two match points for opponent Ekaterina Alexandrova and finally reached the second round after nearly three hours with a 7-6(3), 2-6, 7-6(8) result.

“This was one of those matches you’re happy to get through,” the No. 38 said.

“You get all of the bad swings and misses out of the way. Hopefully I can play a lot better in the next round.

“Playing the final on Saturday is the goal, that would be a good birthday gift – to make it to the final.”

The winner called the tight contest nealy a draw: “I hung in there, she stayed in there. we could have both thrown in the towel – me when I was 5-1 up and then down a couple of match points;

“I’m just happy that I fought through it.”

Gauff admitted that she needs to work on a major weakness – lightening up when she;’ in the lead.

“I have a tendency to get passive, I need to be aggressive when I’m leading. I had a lot of short balls where I could have finished points, but I was slowing my swing.”

The teenager played her last match in Adelaide lsat month, losing to swiss Belinda Bencic in a semi-final.