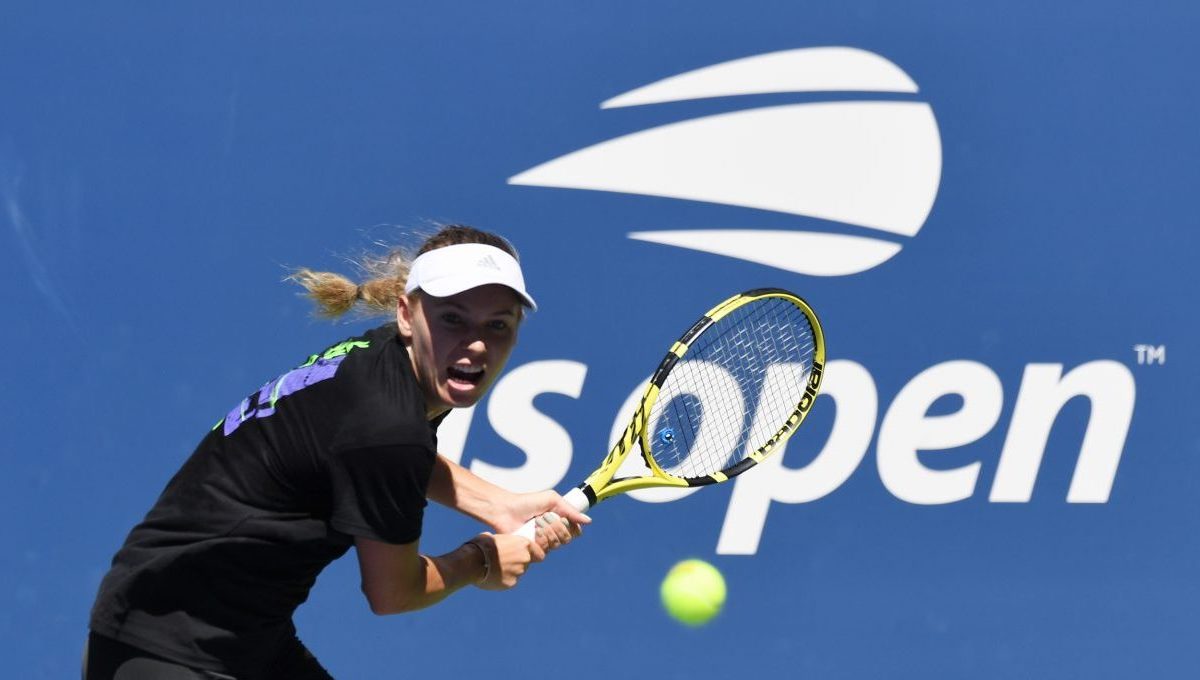 US tennis chiefs have come under fire for ensuring Carlos Ramos will not serve as chair umpire for any Serena Williams or Venus Williams matches at the 2019 US Open.

Remember, Ramos was the umpire for last year’s US Open women’s singles final between Serena Williams and Naomi Osaka, in a match overshadowed by controversy.

Let’s remind ourselves of the problem … Serena Williams clashed with Ramos, after he docked her a game for calling him a “thief.” After the match, while Osaka accepted the trophy, boos rang out as poor  Osaka cried during the trophy presentation.

Both players recently suffered injuries but remain in the US Open women’s singles draw.

Osaka, the top-ranked player in the world, Serena Williams is eighth and Venus Williams unseeded.

The question many fans are asking is ‘who’s side are you on?’

To many it appears Ramos has been penalised for doing his job, but the USTA has stated that is not the case.

They just simply want to avoid any idea of a repeat performance.

USTA chief executive Stacey Allaster said the Williams sisters did not put in a request to be kept apart from Ramos.

“The request has not come in,” Allaster said. “This is our collective decision. We want to focus on the competition.”

The USTA said that this year for the first time it will post code violations on the scoreboard as they occur.

“We are looking for ways to increase the fan awareness of what’s going on in stadium,” chief umpire Jake Garner told reporters.

“When a violation is given, it will appear on the scoreboards on each court. So again, just to make the fans more aware of what’s going on.”

FORMER world No. 4 Greg Rusedski believes it could be another year before Andy Murray is back to full match fitness.

Murray made his comeback to the singles competition in Cincinnati recently, but pulled out of New York.

“I thought he got better in his match with Gasquet and for not having played a match in singles since the Australian Open,” Rusedski said.

“He is getting his focus back onto what he loves doing – playing singles.

“I don’t think that physically he was ready to do three out of five set matches back-to-back.

“I don’t think he is ready for the US Open yet so I think it is a smart play to drop down a level and play some challengers.”

Murray will be Spain during the Open, playing in a Challenger series match in the home village of Rafael Nadal.

AS we edge closer to the start of the US Open, it was the turn of the other Williams this week to speak about off-court business and fashion.

It’s usually all about Serena, so it was good to read Venus taking about her brands (EleVen)and also, her sister.

Commenting on Serena she said: “We would like to have her as ambassador, but she is too costly.”

Serena has been a key figure in the media push towards another Flushing Meadows tournament, with talk of her wealth and business opportunities.

Positive body image is a part of her crusade and she posed for the cover of Harper’s Bazaar recently explaining that she had struggled with body image in her life.

But back to the money, Serena Williams outperforms Venus by a long way. Venus has a total net worth of around $95 million, but Serena nearly doubles it with a net worth around $180 million. Serena’s total is aided by several lucrative endorsement deals. Most notably, Nike. 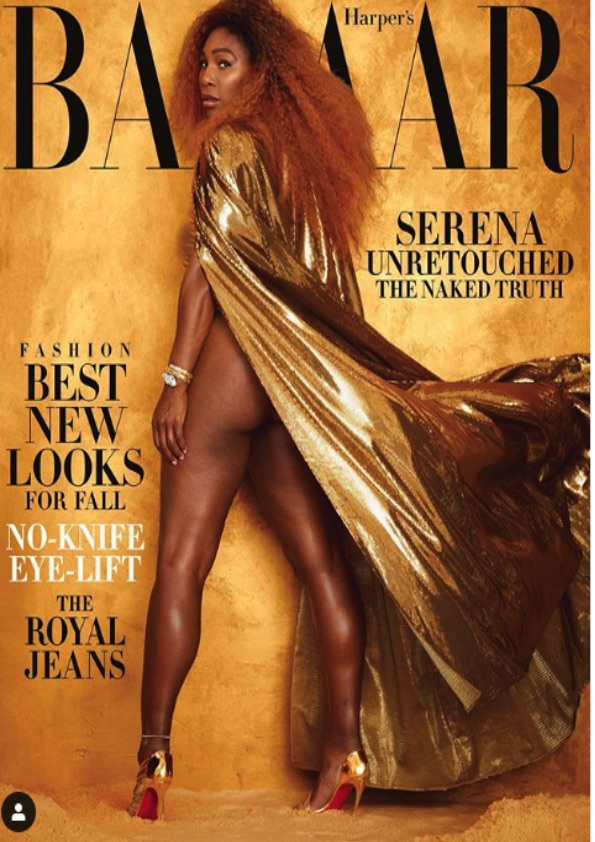 IT’S been an annus horibillis for South African Kevin Anderson, who yesterday withdrew from the US Open with a knee injury.

The South African reached the 2017 final in New York and has not competed since he lost in the third round at Wimbledon. He also reached the Wimbledon final last year, where he lost to Novak Djokovic.

His ranking has dropped to No 17 this year from a career-high No. 5 and he will be replaced in the draw by Paolo Lorenzi of Italy.

Meanwhile, Juan Martin del Potro’s return to the courts is nearing. The Argentine is said to be recovering well from his knee injury.

“I would like to say hi and tell you that I will play tennis again. I do not know the exact date but in the next days, I will definitely give you the news,” he posted in a video. Stockholm in October could be the return date.

Friday’s meeting was much shorter, a little over two hours as Novak Djokovic, Roger Federer and Rafael Nadal all sat around the same table to discuss tennis politics.

‘It was interesting. It has never happened that you have No. 1, 2 and 3 of the world in a council group that is a group of ten players so all I hear from other players is positive comments about it. It went well, they were very engaged so I’m looking forward to working with them.” Djokovic said.

It has been a tumultuous year for tennis politics – president Chris Kermode resigned and disgraced board member Justin Gimelstob stood down after pleading no contest to an assault charge.

REPORTS of Novak Djokovic pulling up with injury during practice in New York yesterday seem a little wide of the mark.

Djokovic stopped practice twice to have a trainer look at his right foot, as onlooker questioned his fitness.

He stopped mid-sprint at one stage and was seen hopping on one foot.

“It’s just a minor thing with the foot. You know, blisters like anybody has,” Djokovic told reporters.

“It’s nothing major that is posing a concern for the event.” Panic over, Noel fans.

THE debate over the speed of courts continued this week when Wimbledon head groundsman Neil Stubley offered some views on this issue after complaints about the surface.

“Every year we have an independent company come in and test the speed of the courts,” Stubley said.

“Then we take other metrics of the court – firmness, soil moisture, the density of the grass. All of those attribute to the speed of the court. Now all of the data we are collecting each day is telling us each day that they are pretty much where they were last year.”

Stubley added they take over 20,000 readings of the hardness of the court during the championships.

“With over 18,000 tests for chlorophyll density, which tell us how much grass is on the baseline and in the body of the courts the data is telling us the courts are playing the same speed that they were for not only last year but in previous years.”

Sounds like the debate is over. Sunday Serve thinks not.

AND finally, who will win the US Open? The women’s event is wide open, again. Serena is still looking for another slam to equal the Court record, but with Halep, Barty and Osaka in the mix, it won’t be easy. And don’t rule out recent Cincinnati wonder Madison Keys, on form at the right time.

The men? Of course the big three are there and any one of them could win it. John McEnroe cannot see past them, but take note from our esteemed tennis writer Barry Flatman, formerly of the London Times. He thinks Daniil Medvedev could surprise.
Bring it on, the final slam of the year and Grandslamtennis.online will be covering the tournament every single day.