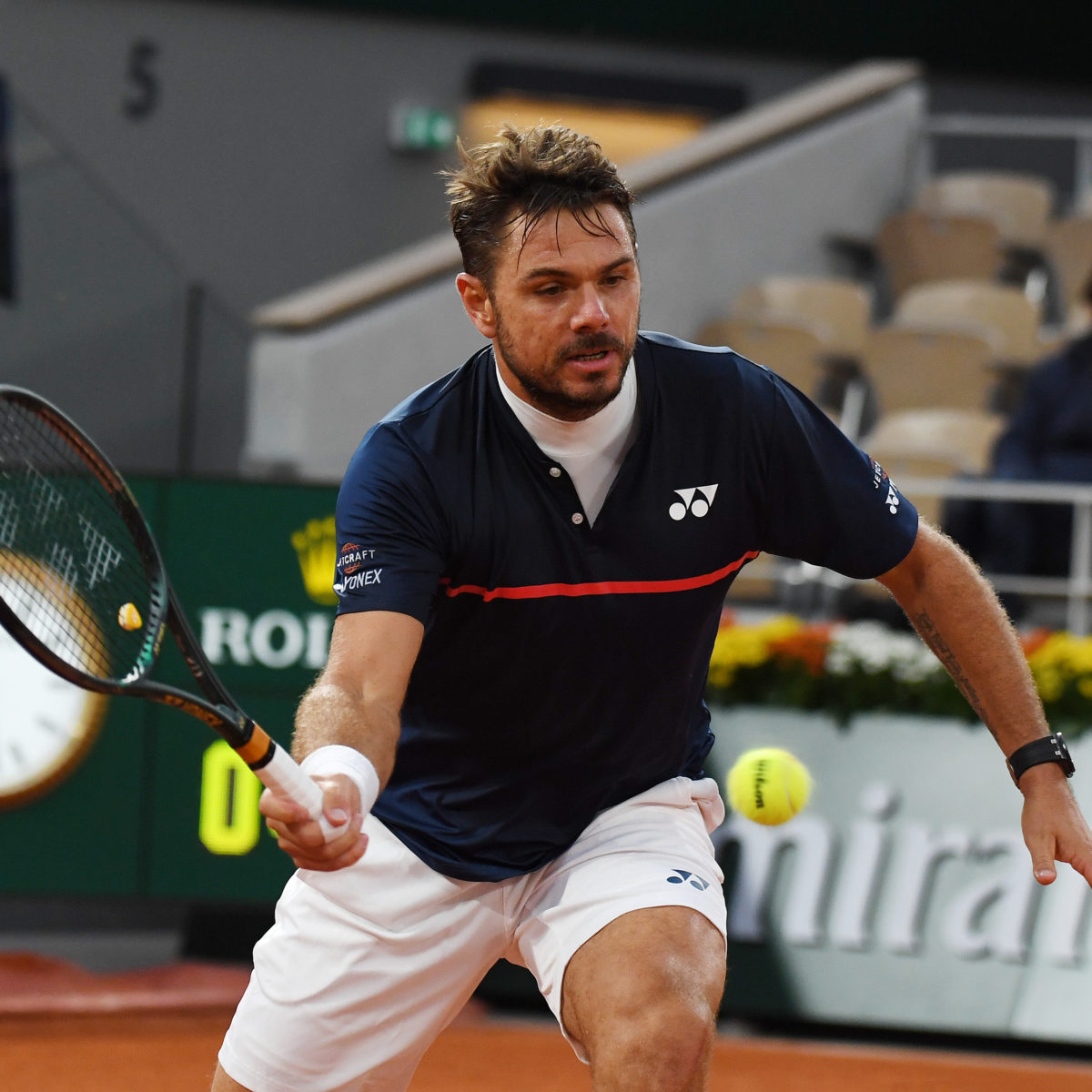 Stan Wawrinka took the hard road to his second win this week in St Petersburg, with the Swiss reaching the quarter-finals in Russian after going three sets with Evgeny Donskoy.

Wawrinka, a three-time Grand Slam champion advanced in an hour and three-quarters with seven aces and three breaks of serve.

The 35-year-old, a semi-finalist four years ago. held off five break points against his Russian opponent.

“It was a great match, tough opponent, but my level was better from the beginning, ” Wawrinka said.

“In the second he started to play a bit more aggressively. He was dictating a little bit more the game. It was tough.”

Wawrinka called the level of competition “great from both sides, I played a really solid match tonight,.”

Defending champion Daniil Medvedev sent over 22 aces to dominate his opening match after a bye, defeating one-time No. 7 Richard Gasquet 3-6, 6-3, 6-0.