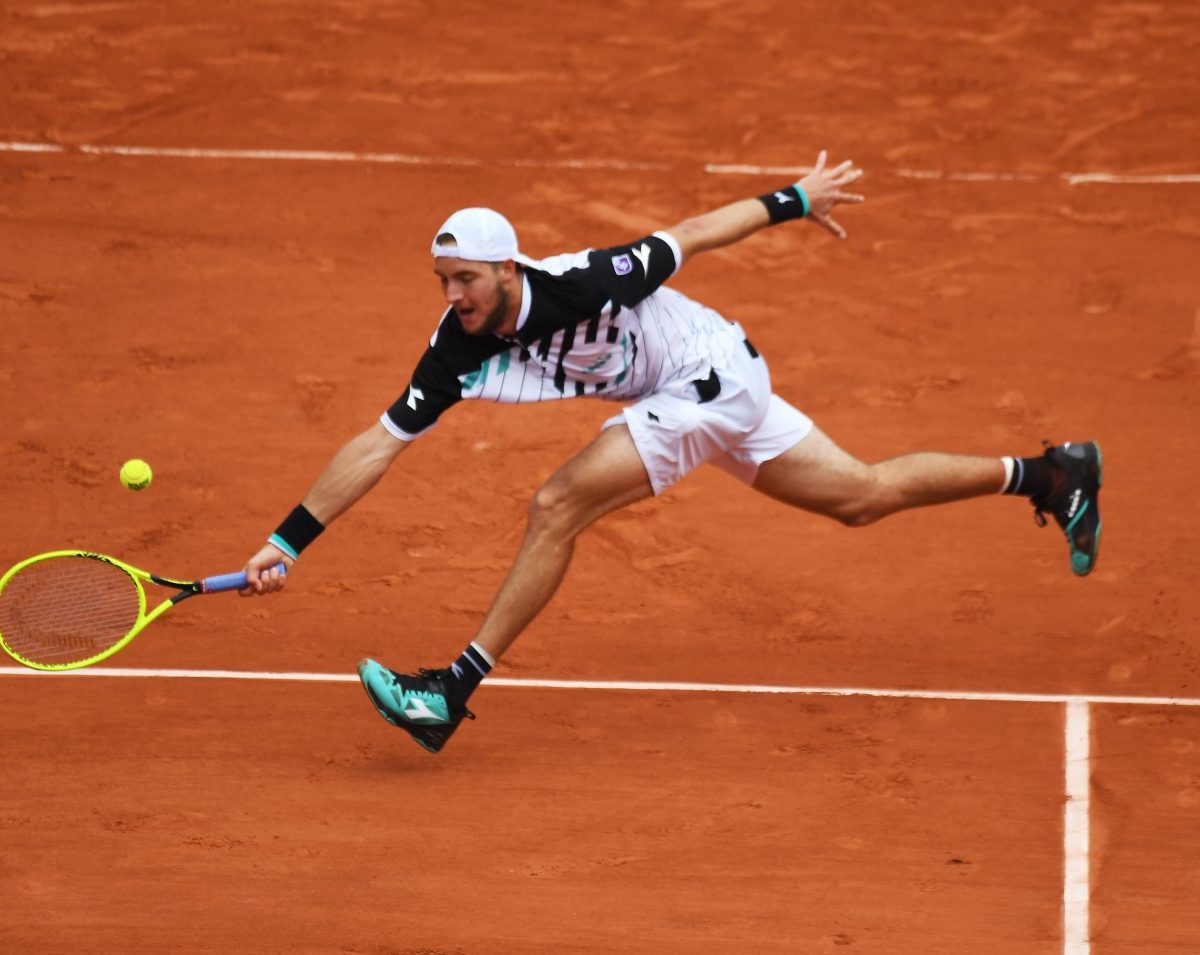 The struggle lasting more than two and a half hours on the Bavarian clay featured 11 aces from the winner, who broke his opponent three times while saving four of five break points.

The winner, ranked 44th, needed a recovery from a break down in the opening set and a sweep of the concluding four games of the match to earn a fourth career last-eight place here.

“I am very, very happy that I turned around the first set,” Struff said. “I played a not good second-set tiebreak.

“I’m very happy that I broke him in the third set and glad to be through against a good guy and a very good player.”

Struff will aim for the semi-finals for the first time in seven years at the event when he faces off Friday against Filip Krajinovic.

The Serb advanced unhindered in a second-round walkover against German Yannick Hanfmann.