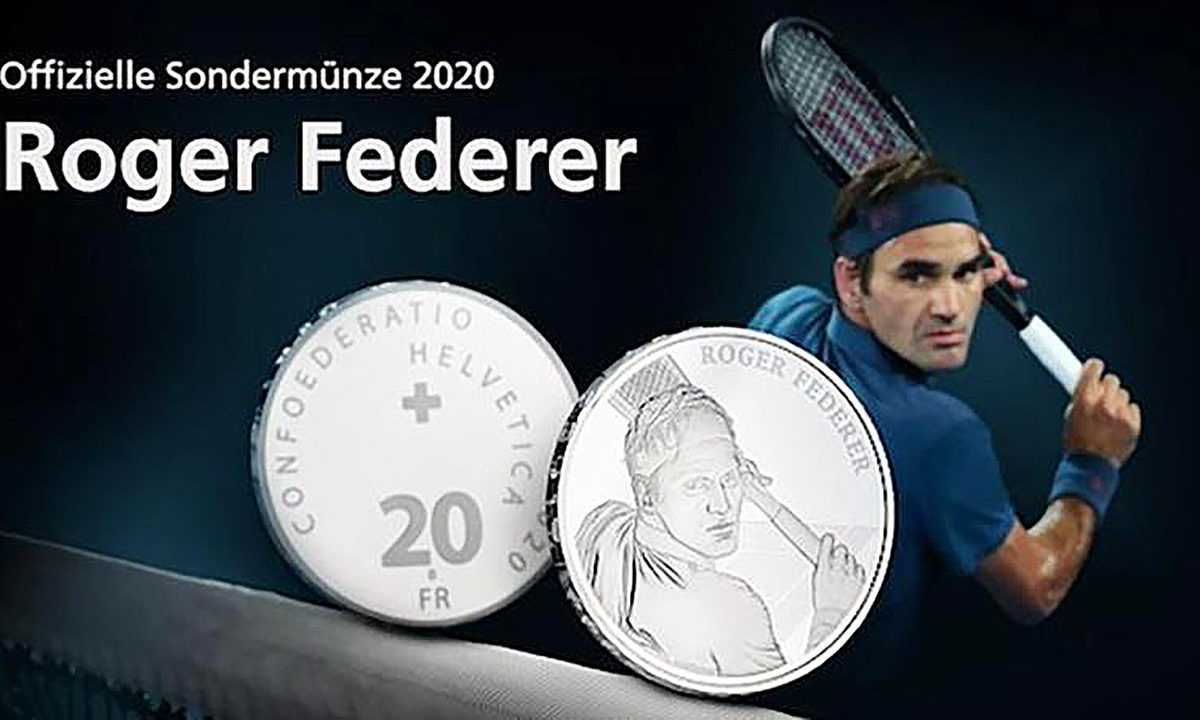 Roger Federer’s plans for a new family home on the shores of Lake Zurich are running into problems from environmentalists determined to protect the waterside ambience.

It’s the latest municipal skirmish between Switzerland’s best-known sportsman and the national tendency to preserve the status quo.

Zurich’s Blick reported that the water protection group Aqua Viva has managed to halt construction on the Federer lakeside compound over the fate of an existing protective wall as well as natural reeds growing at the shoreline.

A Federer spokesman said the matter is a simple administrative issue that can be cleared up with a tweak of architectural drawings for the project.

Aqua Viva makes more grandiose claims:  “There are currently no activities in the area that affect the water areas,” a spokesman said.

“Before submitting a (revised) building application, a participation process should take place after the preliminary examination, in which Aqua Viva will also take part.”

Blick reported that the Federer project will need a sign-off from the water group before it can go ahead but that progress seems likely.

It’s not the first time the 20-time Grand Slam winner has had trouble from overly zealous neighbors in the Zurich area.

Blick notes that Federer’s massive flat in Dubai has never attracted any problems , adding that had he chosen to live in Monaco like other multimillionaire ATP players he would have been welcomed with open arms.

Main photo:- Despite being National Icon Roger Federer has problems with Government bureaucrats