Strategic Thiem rules himself out as RG favourite 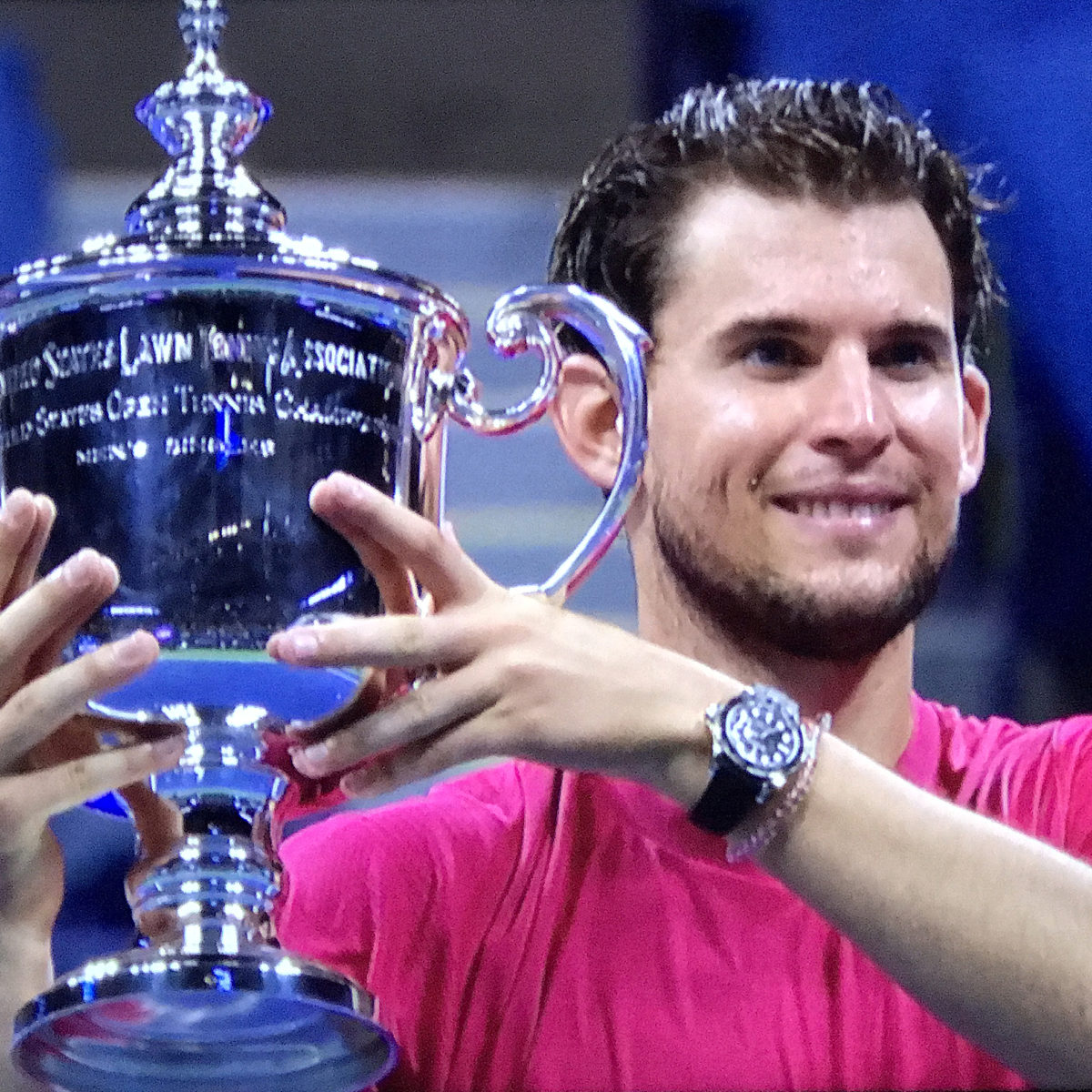 Dominic Thiem returned to his native Austria on Tuesday and immediately ruled himself out as a title favourite at the French Open.

The freshly crowned US open champion – first man to lift the title from a two-sets-to-love deficit – will rest through midweek before stepping onto the clay.

A few days of training should put him right for a flight to Paris next week for the September 27 start of the rescheduled French Open.

And the world No. 3 is not expecting great difficulty in finding his feet on the clay to prepare for the event where he has lost the last two finals to Rafael Nadal.

“The transition to sand has never been a problem in the past. I am very good at sliding,” he told Vienna media. “Physically, it won’t take me long to be in top shape again.”

But he quickly ruled himself out as a trophy tip, even if the move is more of a psychological ploy than anything else.

“(Novak) Djokovic and Nadal are the big favorites. Nadal has an advantage because he will go to Paris rested.

“A lot of people talk about a changing of the guard, but I don’t quite see it that way,” Thiem said.

“I expect myself to play better and more relaxed,” added the three-time grand Slam finalist who also lost to Djokovic in Melbourne last January.

“I put a lot of pressure on myself in the past because I didn’t succeed in the really big hit. But I would have been really disappointed if I had been denied a Grand Slam title.”

The 27-year-old expects his transition to the new surface to go smoothly under the guidance of coach Nicolas Massu.

“Physically, I will certainly recover quickly. It takes two or three days, How it will go mentally, I cannot yet assess.

“For many years, a Grand Slam title has been a long-term goal. I don’t expect any great emptiness (after having achieved it).”

Thiem expects the physical niggles which came up during his marathon final to quickly go away: “The thigh was good again a few hours after the match, the Achilles tendon should be 100 per cent healed by Paris at the latest.

“I want to take advantage of the tailwind from the US Open title.”