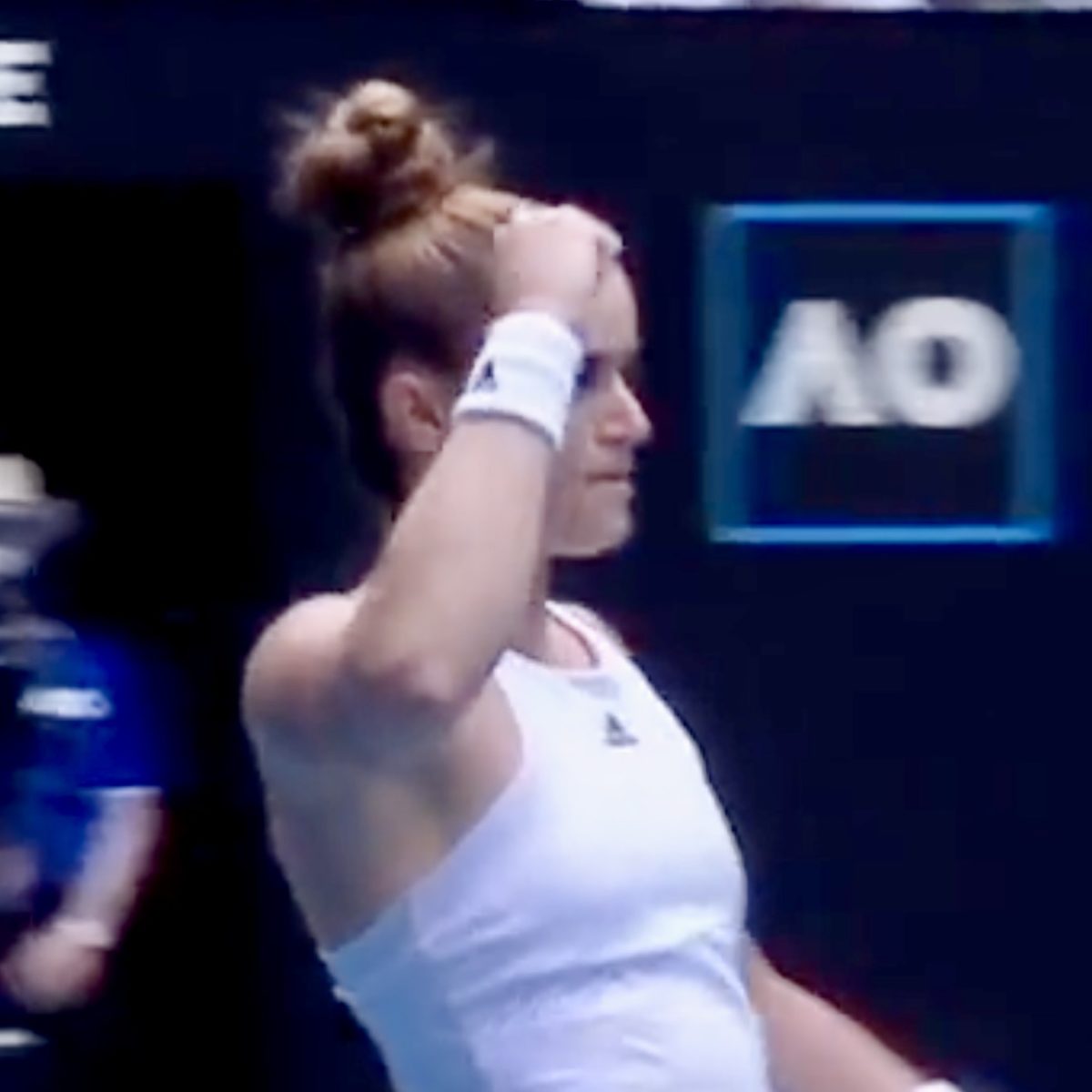 Maria Sakkari opened her Australian Open campaign with a win against Germany’s Tatjana Maria on Monday.

It took Sakkari 106 minutes to beat Maria, as she dominated the match, capitalising on a double fault at 4-4 in first to take the set, before Maria broke with three break points in the second set, before the Greek won the tiebreak.