Stosur poised to call time on her career 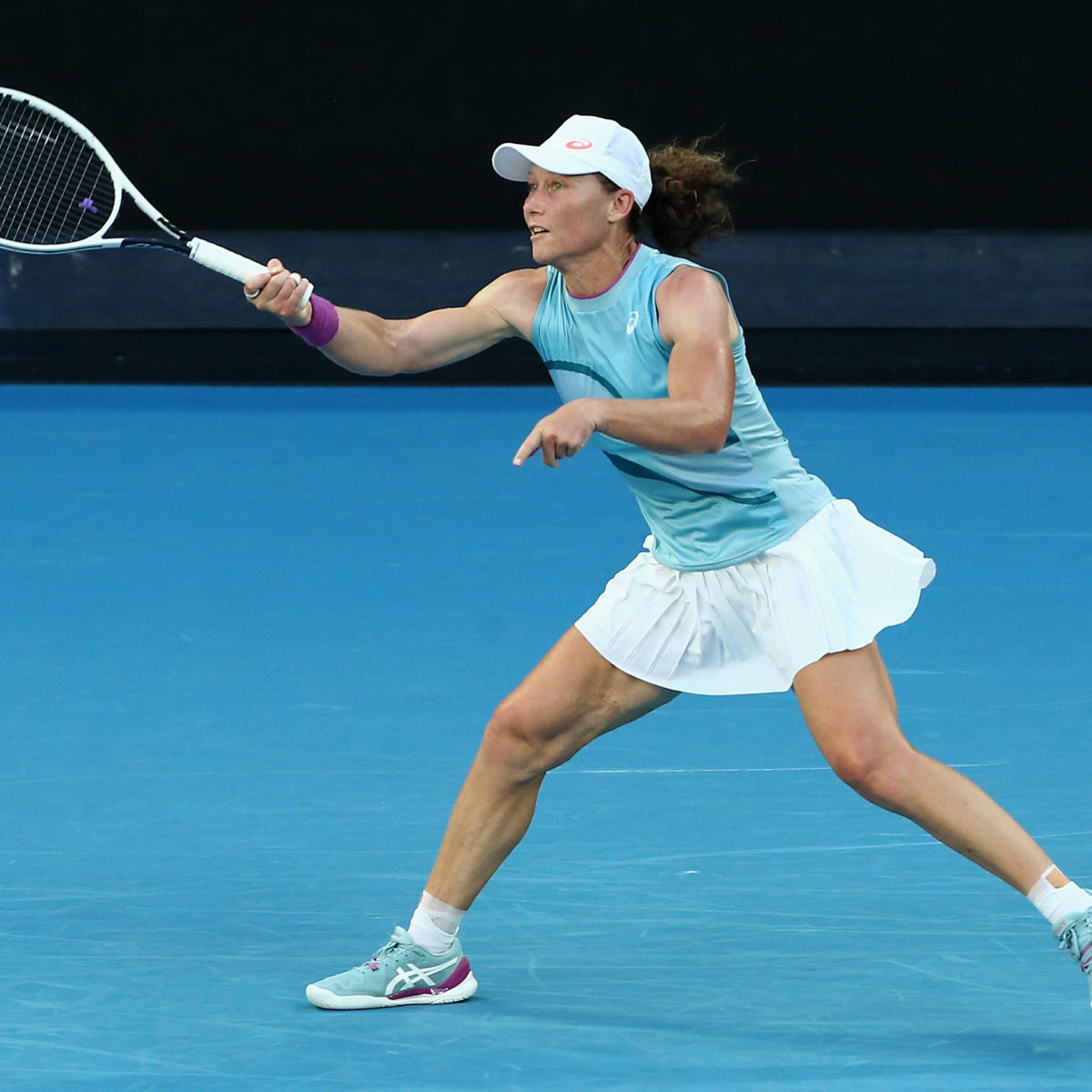 Samantha Stosur has all but confirmed she till toss in her WTA career after a final run at January’s Australian Open – her 20th.

The 37-year-old who won the US Open in 2011 told Aussie media that the years are catching up with her and her knee are not what they once were.

.”Chances are it probably will be the last time,” the Queenslander said of January’s Open.

“I always love getting back on court. Pre-seasons can be a bit brutal, but I’ve done enough of them now that it doesn’t take too long to get back into it.

“I had a little run around in preparation and lead-up to a big summer hopefully.

“My knees are a bit sore, but I actually hit pretty well considering I’ve had two weeks off.”

Stosur, a 22-year Tour veteran, has never had much luck in Melbourne, losing five consecutive editions 2016-20 in the opening round.

She improved that by one victory last January, reaching the second round before losing to Jessica Pegula.

The Australian’s 2021 season comprised a mere 11 matches; after Melbourne  she lost her next eight matches and ended the season at the US Open.