Stephens too powerful for Gauff 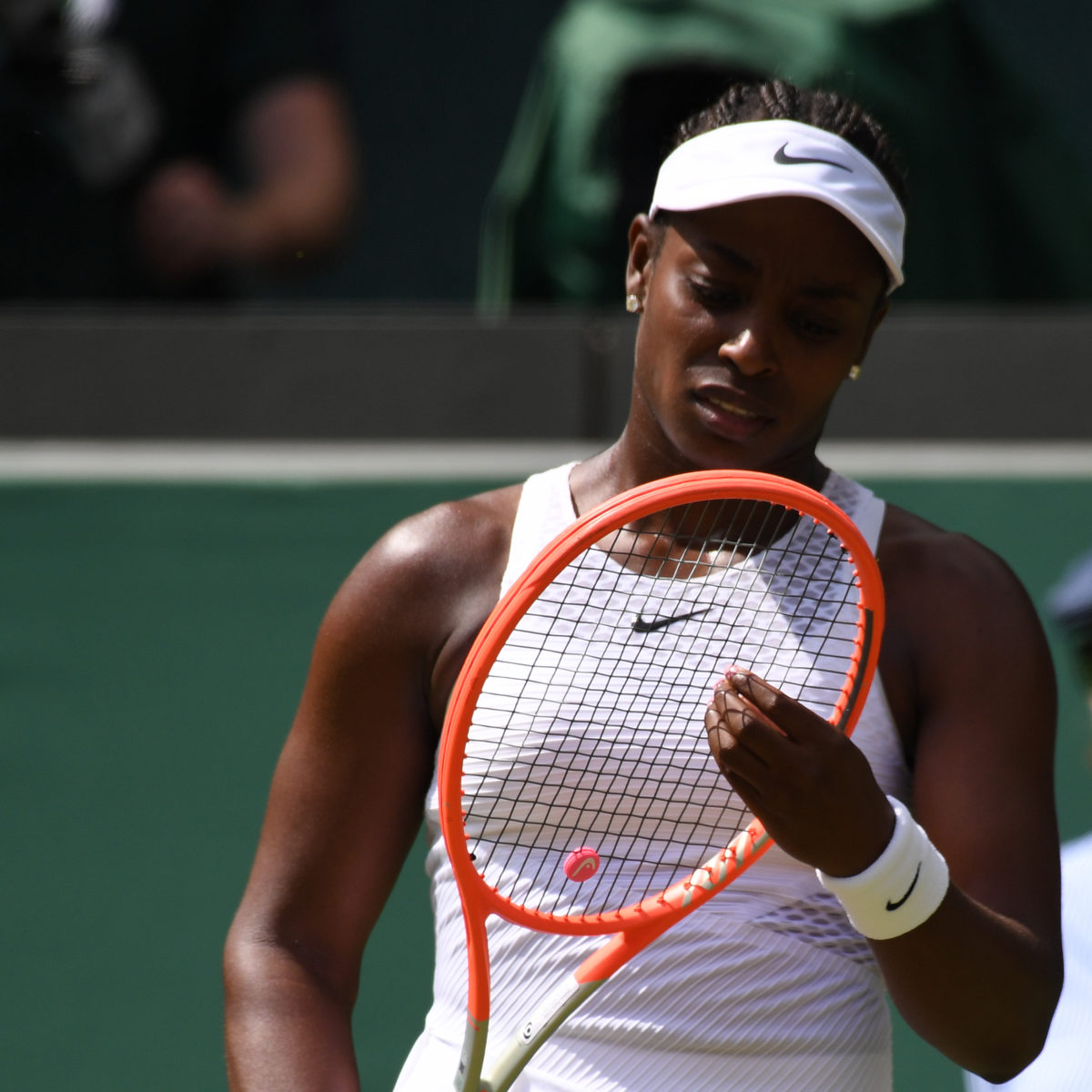 Sloane Stephens’ big forehand was too much for Coco Gauff in an all-American clash at the US Open, with the former easing out her opponent 6-4, 6-2 under a closed roof at Arthur Ashe Stadium.

Stephens took eight of the final 10 games to eliminate Gauff in 66 minutes as the rain lashed down in New York.

“I love Coco. I think everyone knows I love Coco. At the end of the match, I said, ‘I love you.’ She’s such a great player and I feel so lucky to have seen her grow up and play since she was 8,” Stephens told the Arthur Ashe Stadium crowd after the win.

“I know there’s going to be great things ahead for her.”

The difference between the two – apart from the 11-year age gap – was Stephens’ forehand, something Gauff struggled to manage.

In contrast Stephens quickly got the better of Gauff’s faster serve, and won 39 of 49 points she served — an 80 per cent rate.

Earlier, play in the second-round match between 2017 runner-up Kevin Anderson and Diego Schwarzman was delayed because wind was blowing water through an opening in the stadium.

The players left the court at 5-5 in the first set as workers cleaned up the area.

The USTA said the area was under a tornado watch with potential for lightning.

French Open champion Barbora Krejcikova is headed for the third round at the US Open after a convincing 6-3, 6-1 victory over 119th-ranked American Christina McHale.

The match began on Court 13 and was moved to Louis Armstrong Stadium because of the rain, but the incident didn’t affect Krejcikova.