Stephens starts with a win in familiar surrounds 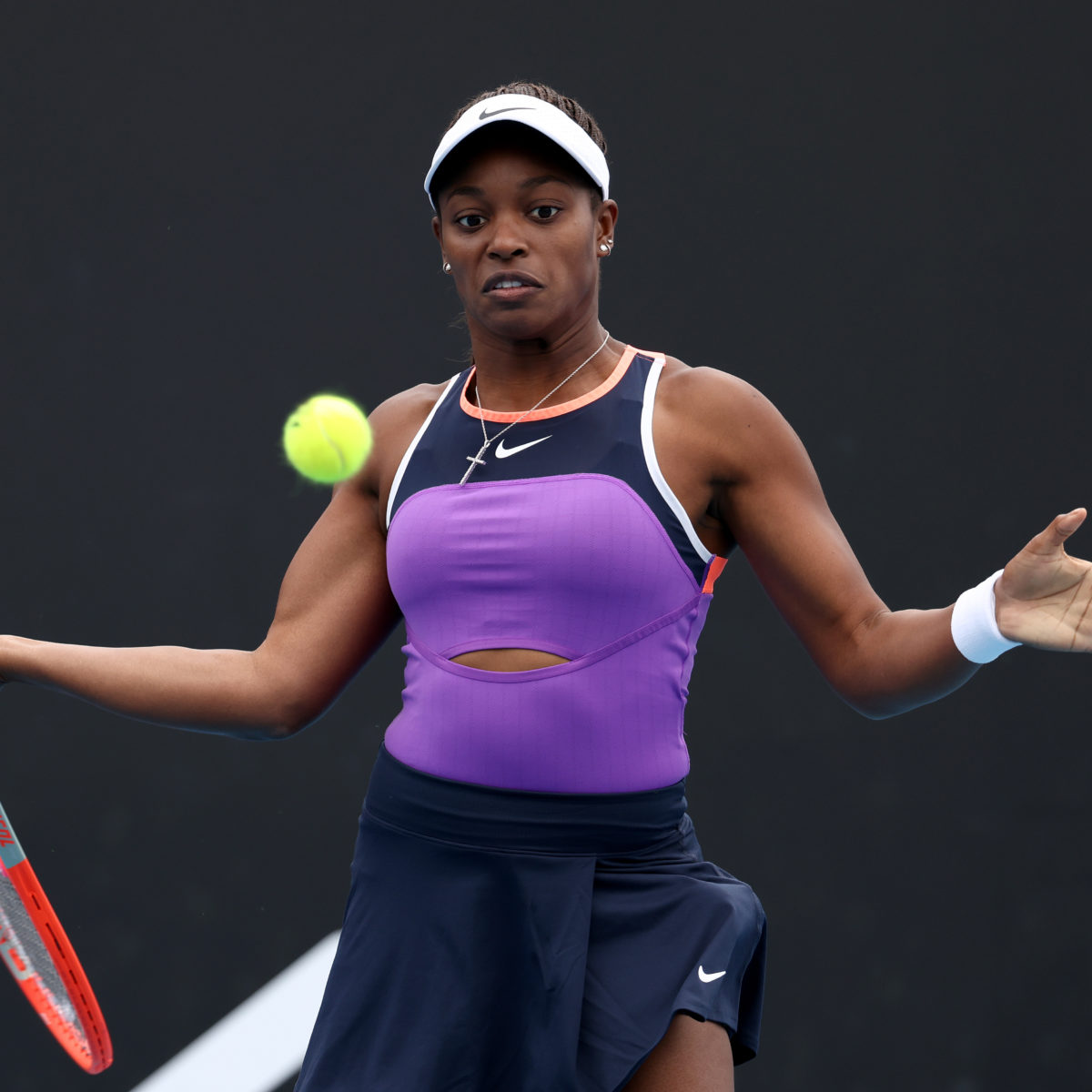 Sloane Stephens found her comfort zone quickly as the 2016 Charleston champion hammered China’s Wang Xinyu 6-3, 6-4 to set up a repeat of a US Open final with a first-round victory on Tuesday.

The American who claimed the 2017 US Open title over fellow Floridian Madison Keys will take on her good friend in the next round in the southern city.

Keys, Roland Garros finalist in 2018, is playing on her favourite surface as she tackles the hybrid American green clay.

The No. 57 demonstrated her superiority in just under 90 minutes against her 147th-ranked teenaged Chinese opponent.

“I’m happy with how I played, it’s never easy facing someone whom you’ve never seen play,

“It was nice to get through, I stuck with my game plan. I just try to focus on what I can control and what we’ve been working on in training.”

Stephens is perfectly at home at the venue,

“I have good memories and have had some great matches here, It’s a familiar spot and I’m happy to be back.”

The American said that hitting from a young age on the green clay has paid off during her career.

“It became my favourite surface from practising on it so much in Florida,” Stephens said.

Stephens has won three of four previous matches with Keys, though her friend defeated her here in the 2019 quarter-finals during the last edition played,

“We’ve been friends for a long time, but you put that aside during the match.

“We play well against each other and always have good battles.”