Stats the way to do it – tennis by numbers 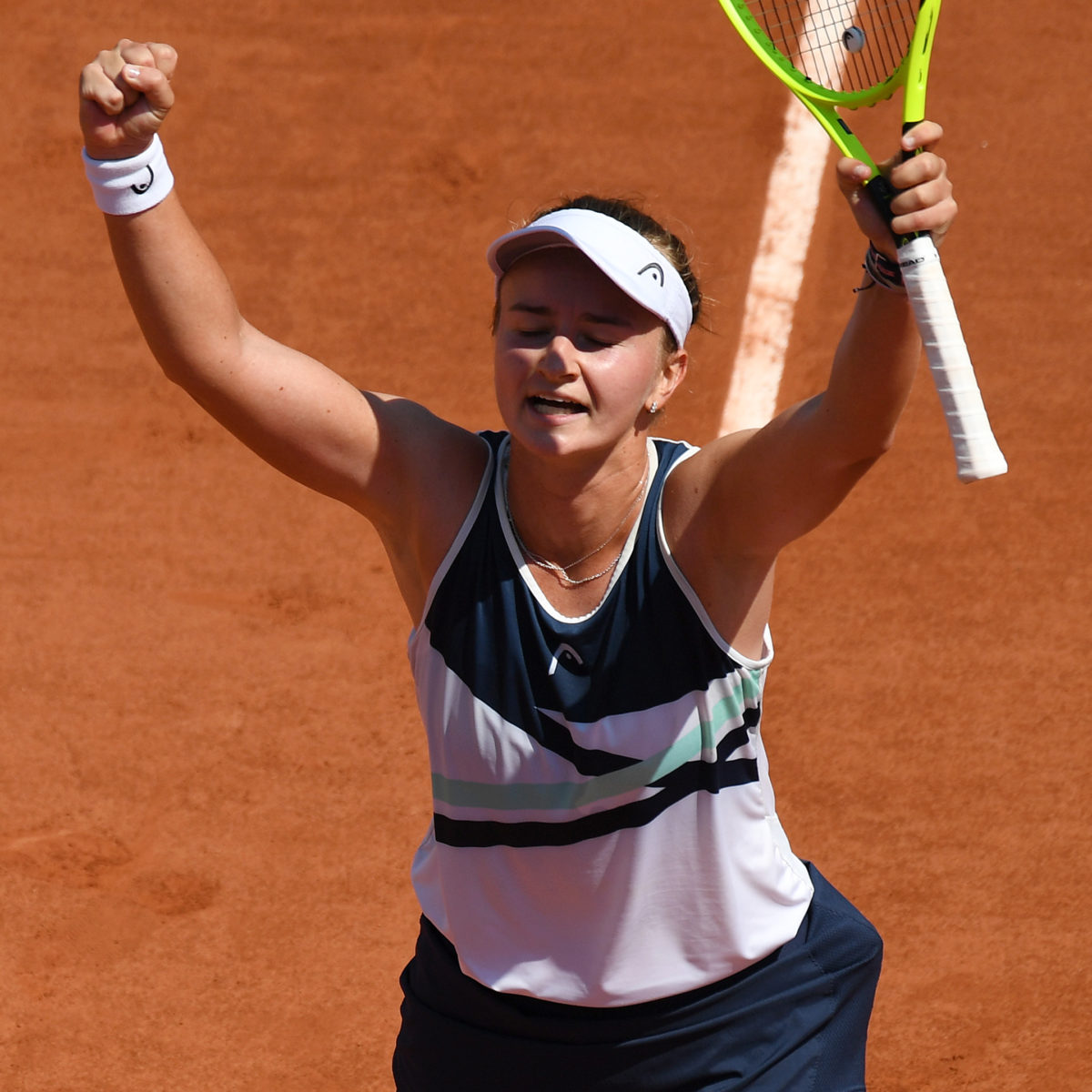 As we head to semifinals, here’s a few stats that may interest lovers of Roland Garros, courtesy of French Open organisers.

1
For the first time in the Open Era at Roland Garros, there are four first time semi-finalists in women’s singles – Maria Sakkari, Barbora Krejcikova, Anastasia Pavlyuchenkova and Tamara Zidansek. The only other time that has happened in the Open Era at any Slam was in 1978 at the Australian Open.

5
Krejcikova saved five set points in the opening set against Coco Gauff en route to her straight-sets victory over the American teenager.

6
Krejcikova needed six match points to close out the win over Gauff.

10
Krejcikova extended her winning streak to 10 consecutive matches won. The Czech world No.33 won the Strasbourg title on the eve of Roland-Garros and is now through to the semi-finals in Paris.

11
After defeating Matteo Berrettini in the quarter-finals, Novak Djokovic has now reached 11 semi-finals at Roland-Garros.

26
Sakkari leads the four semi-finalists in the aces category, having struck 26 aces in total so far through five matches.

30
Nadal won 30 of the last 35 points of his quarter-final against Schwartzman.

35
Nadal has now won his last 35 consecutive matches at Roland-Garros.

40
Djokovic has now made it to 40 Grand Slam semi-finals in his illustrious career.

58
Now that their highly-anticipated semi-final has been set, Djokovic and Nadal will square off for the 58th time – it is the most contested men’s rivalry in tennis.

83
Sakkari won 83% of her first-serve points during her straight-sets win over Swiatek in the quarter-finals.

105
Nadal has improved his record at Roland-Garros to 105-2 win-loss with his victory over Schwartzman on Wednesday.