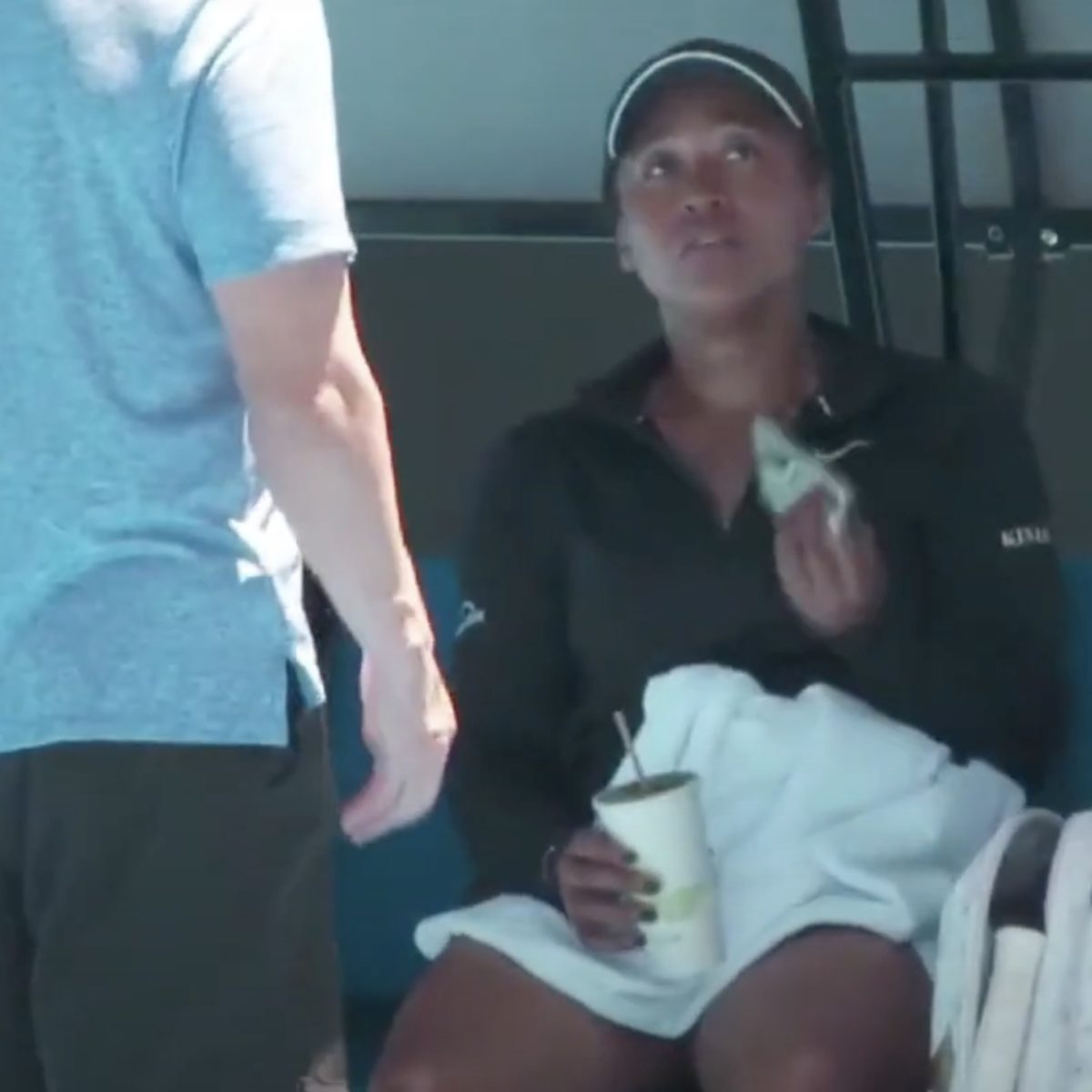 Ash Barty, Naomi Osaka and Simona Halep all had a workout at Melbourne Park today as another player tested positive for Covid and potentially ruled himself out of the event – which starts on three weeks.

“And we’re back in Mebourne,” Halep tweeted along with a video of her hitting at Melbourne Park.

Barty was at Melbourne Park for a hit out before Oskak, who had flown into Australia overnight took advantage of the warm weather for a practise session on Rod Laver Arena.

Meanwhile, Russian Aslan Karatsev joined Andrey Rublev in missing the ATP Cup in Sydney after announcing he had tested positive.

Rublev announced his status on December 26.