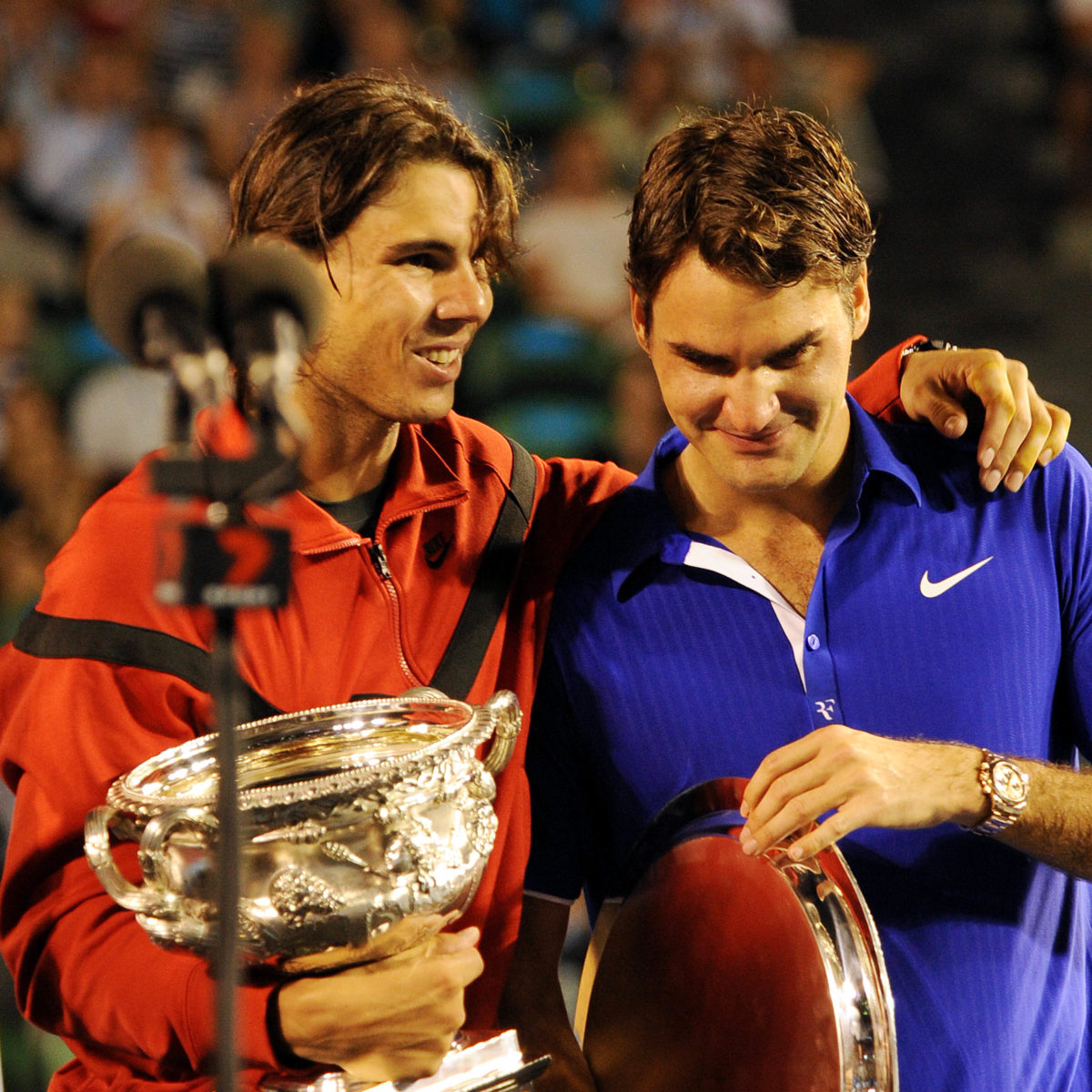 Rafael Nadal on Saturday joined Roger Federer in withdrawing from the Laver Cup in London only hours after his friend and rival marked the end of his two-decade tennis career.

The Spaniard with 22 Grand Slam title was reduced to tears just after midnight when Federer played his last match, a doubles tie at the Europe v World event with Nadal as his partner.

The pair lost in three sets to Jack Sock and Frances Tiafoe; Federer, 41, retired after three seasons of knee problems and as many surgeries.

The Fedal doubles strategy allowed coach Bjorn Borg to insert Matteo Berrettini into his lineup on Saturday and Sunday to replace the iconic Swiss – now an ex-player.

But Nadal sprang a surprise as he also announced he was done for the weekend.

“Matteo Berrettini will be stepping in for Roger Federer: Additionally, Rafael Nadal withdrew for personal reasons. He will be replaced by Cameron Norrie.”

Under Laver Cup rules, Nadal should have been playing a singles tie in the event owned and run by Federer’s management company, now in its fifth edition.

Nadal will be keen to return home to Mallorca, where his wife is reportedly in hospital during the final weeks of a difficult pregnancy.

The Spanish world No. 3 only arrived in London on Thursday and played Friday evening into the small hours of Saturday before deciding to pack it all in at the O2 arena.