Stan storms through in three for sixth Basel QF 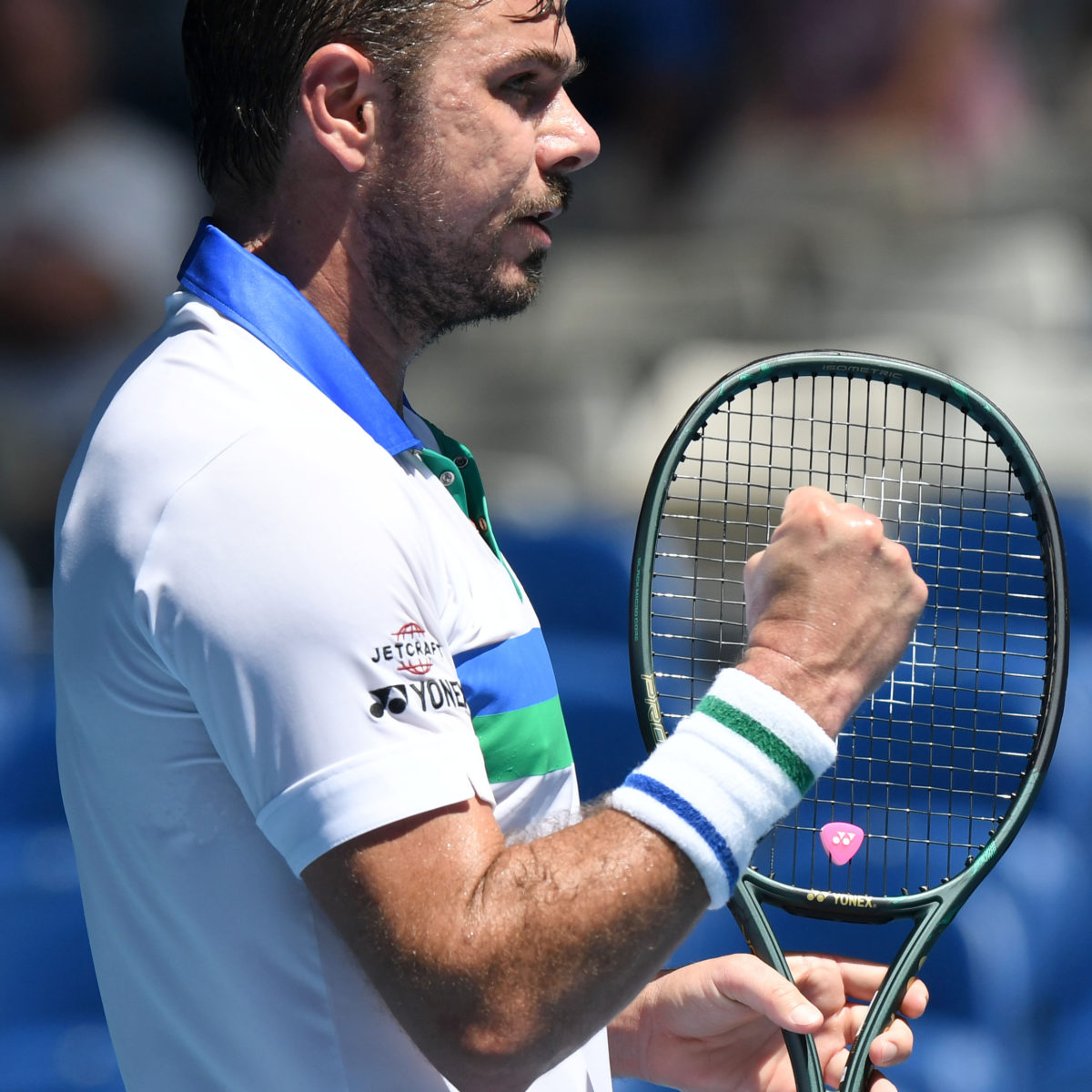 Stan Wawrinka kept home hopes alive at the Swiss Indoors on Thursday with a 6-4, 5-7, 6-4 defeat of Brandon Nakasjima to reach a sixth quarter-final here from 15 appearances

The 37-year-old three-time Grand Slam champion is still coming back from injury and is competing this week on a protected ranking.

But rejoining former coach Magnus Norman has lit up his game at the St Jakobshalle, the hometown venue where now-retired Roger Federer won the last three editions.

Wawrinka is the Swiss survivor from Federer’s golden generation, with fans giving him all the love they formerly showered in 10-time winner Federer.

Wawrinka has never been past the last eight here and will get a test on Friday against Spain’s Roberto Bautista Agut, who dispatched an under-done Andy Murray 6-3, 6-2 earlier.

The power-hitting Wawrinka produced nine aces among his 34 winners – one more than his 21-year-old American opponent ranked 44th.

The Swiss was broken while serving for a straight-sets win, with Nakashima taking the second-round match into a deciding third set with a passing winner.

But Wawrinka put his veteran’s skills to best use, grinding out the final set and claiming victory in two and a quarter hours as he wrong footed Nakashima on match point

“I played well, it was a very intense match,” he said. “It was tough to play him.

“I had chances to close the match out but I couldn’t find a first serve. I’m happy with how I fought and how I came back again.”

Wawrinka called it “an emotional week.”

“I’m playing much better now than in the last few months. I’ve had many years playing here.

“But I’ve not always played my best tennis, But I’m paying great now and have amazing support,” he said after also stunning second seed and world No. 3 Casper Ruud in the first round.