Stan plan to skip Cincy – no USO for Swiss? 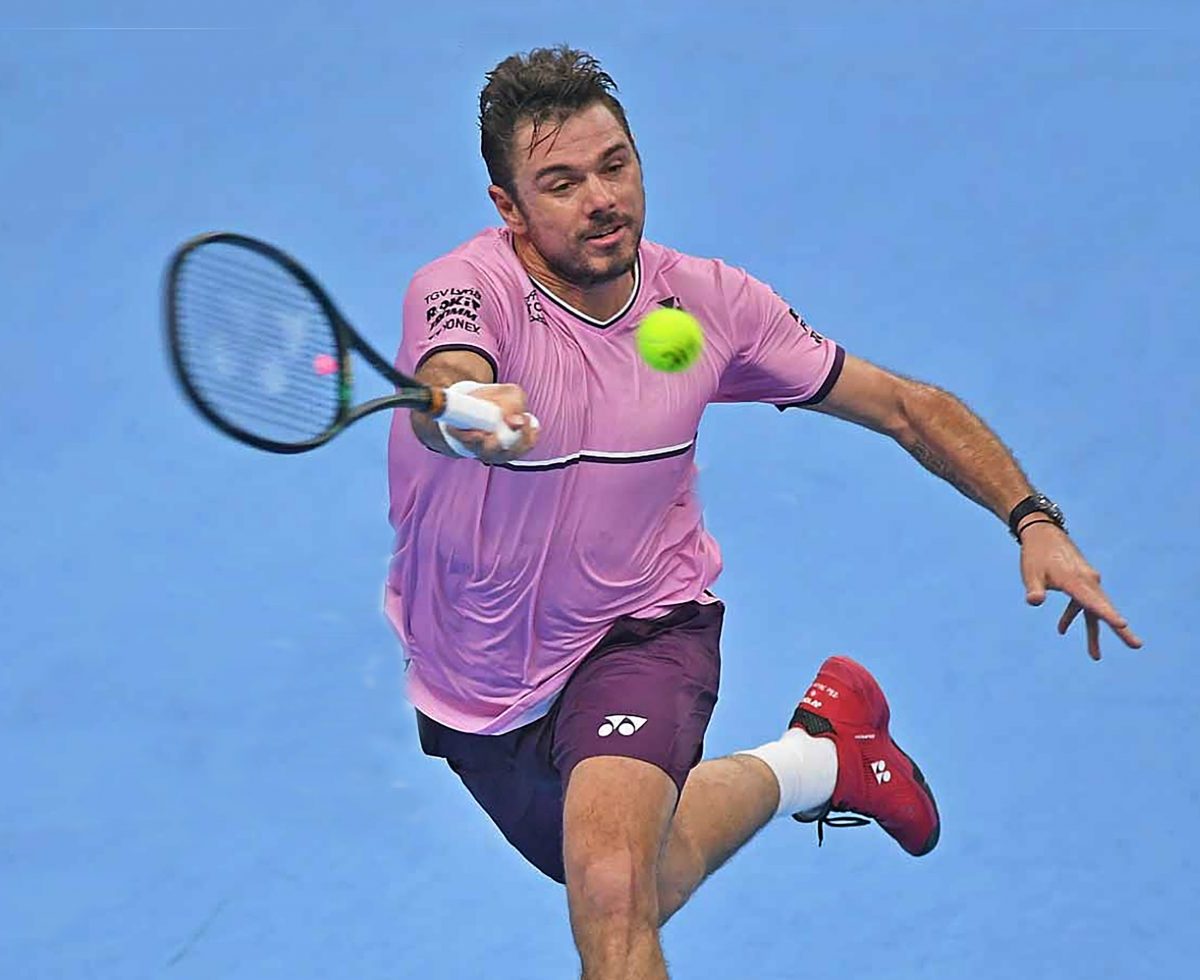 Three-time Grand Slam champion Stan Wawrinka won’t be playing the  re-located “Cincinnati” Master next month, with the Swiss player’s choice a strong hint that the US Open is off his schedule.

Wawrinka, training during the current ATP shutdown in his base at Monte Carlo, does not appear on the entry list for the event which was shifted from its usual Midwest US location to be staged in the “health bubble” that should characterise the US Open.

According to plans still to be confirmed by US tennis bosses, Cincinnati will start on August 21 to be followed immediately from August 31 by the Open on the same Flushing Meadows site.

Players will be contained in quarantine between one of two Long Island hotels and the tennis centre, where no fans or media will be present.

That situation is looking so unappealing that the jury is out as to whether any Europeans will bother to cross the Atlantic into the hotspot of the worldwide COVID-19 pandemic.

An announcement from the Open had been expected by the end of the week but could bleed over into early August with the American virus load rising past 150,000 deaths and four million cases.

Also missing from the Cincy entry are rehabbing (knee) compatriot Roger Federer and the injured pair of 11th-ranked Fabio Fognini and No. 9 Gael Monfils.

But while they may be on the entry list, No. 1 Novak Djokovic and second-ranked Rafael Nadal are not sure things by any stretch.

Djokovic may be leaning towards playing in the US while New York holder Nadal has been training for weeks on clay to prepare for the French Open from September 27.

Given current quarantine restrictions in European countries, anyone returning from New York would likely have to isolate for a fortnight, effectively ruling out participation in the pre-Roland Garros events in Madrid and Rome during September.