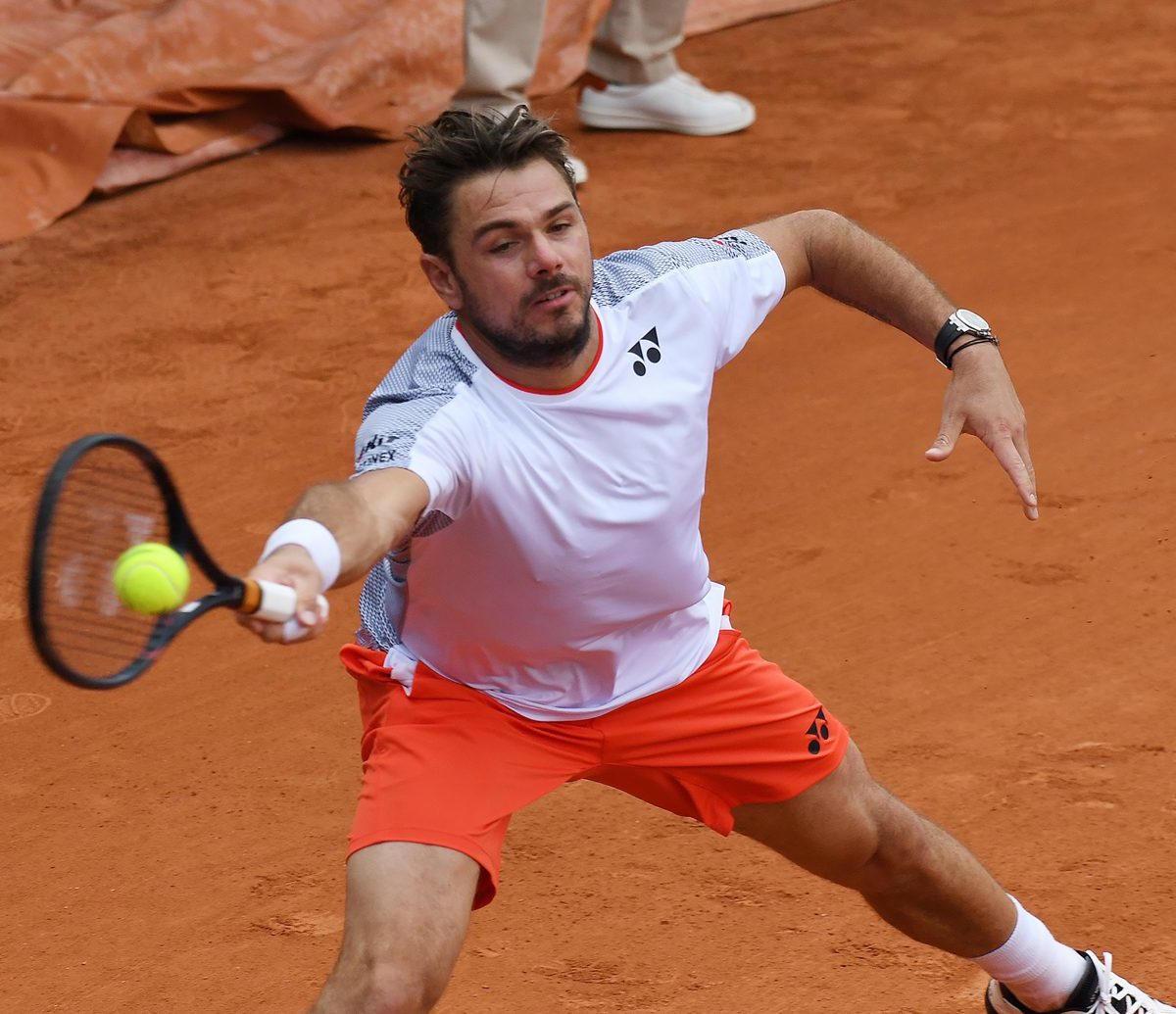 Stan Wawrinka has parted company with Swedish tennis guru Magnus Norman, who guided the burly Swiss to all three of his career Grand Slam titles.

The 35-year-old dropped the coaching bombshell only days before the start of the French Open, which he won in 2015 with 2000 Paris finalist Norman in the coaching box.

Wawrinka broke the news on social media which ended the eight-year partnership:

“After eight great years together (Magnus Norman) and I have decided to part ways by mutual consent.

“We have had an amazingly strong, enjoyable and hugely successful partnership. We reached the height of this sport together and I want to thank him for helping me win everything that I could ever dreamt of winning.”

Norman and Wawrinka had previously split several seasons ago, when the Swede wanted to spend more time with his family.

Besides Roland Garros five years ago, Wawrinka defeated Rafael Nadal to lift the trophy at the 2014 Australian Open and won the US Open in 2016; he also played the French final in 2017.

Current No. 17 Wawrinka reached a career-best ranking of three in 2014.

Wawrinka called Norman “a great coach, friend and mentor and will always be a dear friend. I want to publicly thank him for all his hard work, dedication and commitment in making me a better player over the years..

“Winning three Grand Slams has been a life changing experience for me and I could not have done that without him.”