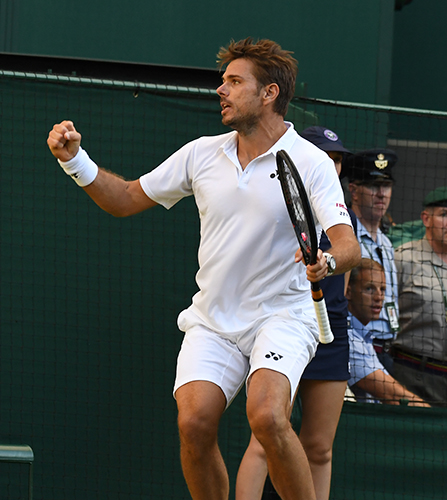 Officials confirmed the pullout of the 36-year-old treble Grand Slam winner, which came just days after the Swiss also gave away his places in Stuttgart and Queen’s club, London.

He then underwent foot surgery – after two knee operations on September, 2017 – and has not been seen on a court since.