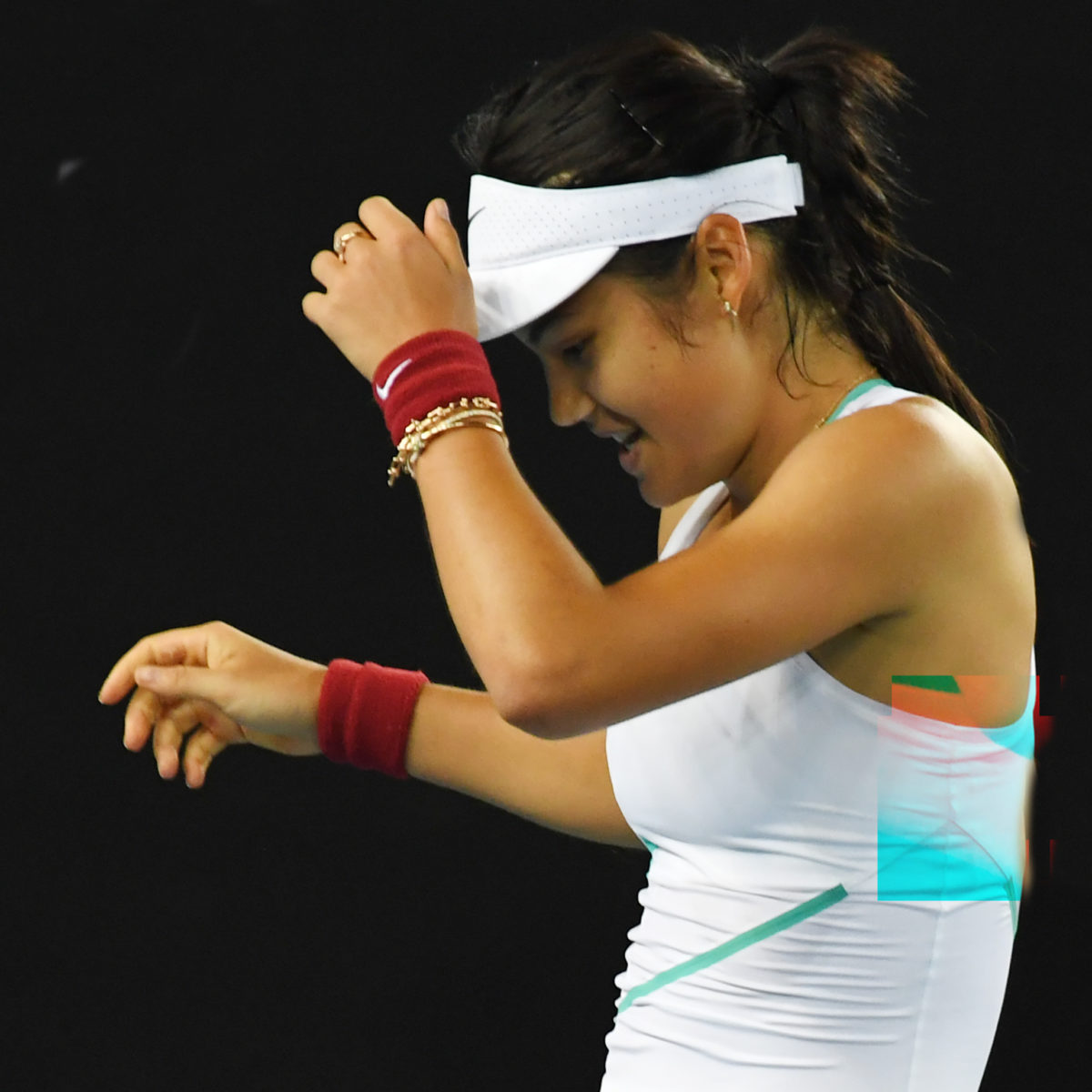 Emma Raducanu has told a London court she no longer feels safe in her own home after she was stalked by a man who stole her father’s shoe as a souvenir.

A former Amazon delivery driver tracked down her address late last year and left notes, flowers and even Christmas decorations during three visits to her south-east London home after watching her on TV.

The US Open champion, 19, said police she was “constantly looking over her shoulder” after the incidents.

Amrit Magar, 35, travelled to London and asked for directions to her home.

Once located, he left a note saying the teenager “deserved love” and on another drew a map illustrating the 23 miles he had walked from north London, in the

hope of meeting her.

On December 4 last year Magar decorated a tree in Miss Raducanu’s front garden with Christmas lights and then stole the trainer from the porch.

Magar was found guilty yesterday of stalking. He will be sentenced next month.

In a statement given to police over the phone, as Raducanu was in Melbourne for the Australian Open, and read to the court, Raducanu said she was worried about going out alone.

“Because of this I feel like my freedom has been taken away from me. I am constantly looking over my shoulder. I feel on edge and worried this could happen again. I don’t feel safe in my own home which is where I should feel safest.”