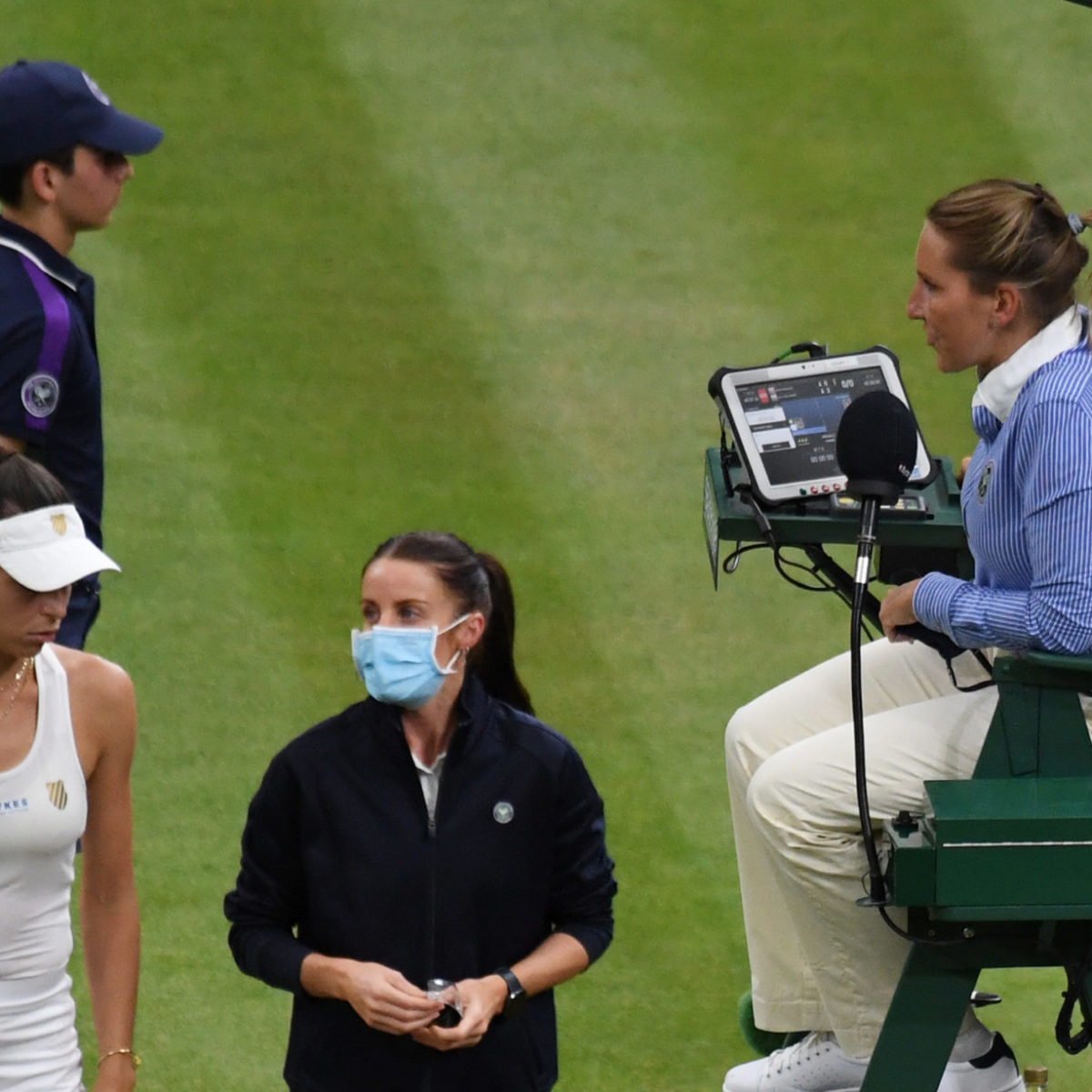 Wimbledon officials were quick to release a brief statement on Monday after young British star Emma Raducanu’s shock withdrawal, saying she was suffering from “breathing difficulties”.

But speculation continues over Raducanu’s health today as social media questioned the decision to pull out in the second set of the match against Australian Ajla Tomljanovic.

No firm explanation was offered by officials at the time, and Raducanu was permitted to miss media duties after the match.

The withdrawal still remains shrouded in mystery, although tennis legend and commentator John McEnroe said he thought it might be more a mental issue than a physical one.

“I feel bad for Emma,” McEnroe told the BBC. “It appears it got a bit too much which is understandable, particularly what we’ve been talking about this last six weeks with [Naomi] Osaka.

“How much can players handle? It makes you look at the guys who have been around, and the girls, how well they can handle it.

“People say: ‘You were so bad on the court, you used to misbehave’. But yes, I was the norm.

“These guys who can keep their composure, and the girls out there, are amazing.

“We have to appreciate the players who are able to do it so well and hopefully she will learn from her experience.”

His remarks sparked a social media storm, with some attacking him.

British sports journalist Paul Newman wrote: “I think John McEnroe just suggested that Raducanu just bottled it and chose not to play because of the pressure.”

Her opponent Tomljanovic was left “shocked” by the sudden exit.

“I am actually shocked because Emma must be hurt if she came to the decision to retire,” she said.

“I am really sorry for her, I wish we could have finished it. I am wishing her all the best.

“I thought I found my groove although Emma was hurt and not at her best which kind of explains it.

Her father Ian Raducanu told the London Telegraph newspaper he wasas proud as “many people are”.

When asked about his daughter’s withdrawal, he said: “I think it’s the level.

And when asked nerves, he responded: “Who knows?”