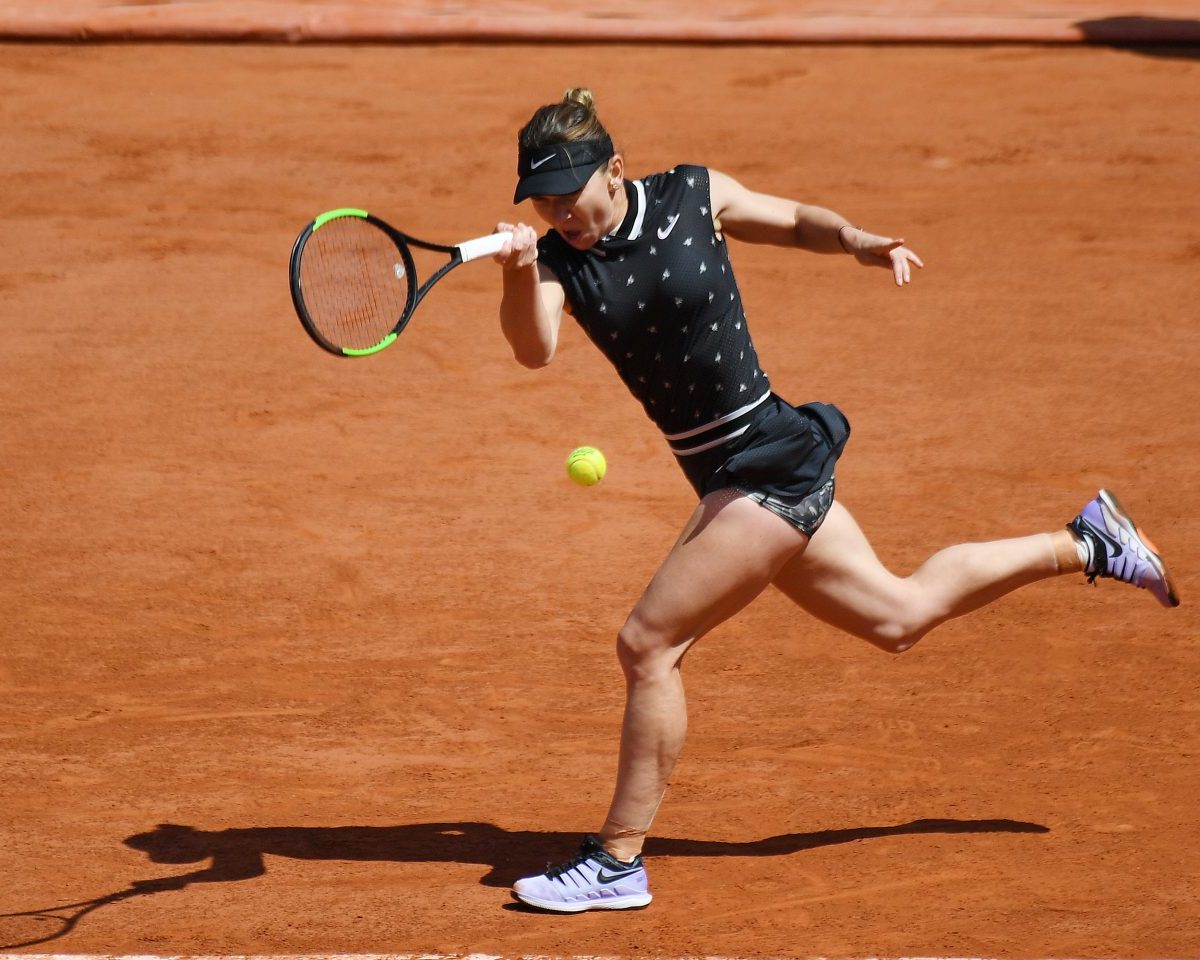 Roland Garros title favourite Simona Halep has admitted that the fear of COVID-19 could overshadow her bid for the trophy when the French Open begins on Sunday.

The Romanian world No. 2, the reigning Wimbledon winner, would take back the top WTA ranking with a Paris title next month,

2018 winner Halep increased her chance of repeat success as she won a breakthrough Rome trophy on Monday when Karolina Pliskova retired injured in the second set of their final.

But after avoiding the US Open due to her uncertainty about the severity of the virus situation in New York, Halep’s has fresh fears over the deteriorating health situation in the French hotspot Paris.

Already, five men’s players from qualifying rounds and a Polish woman qualifier have reportedly come up positive in mandatory pre-event testing and were removed from that draw.

“I heard [about the positive test results] before the match and, of course, it worries me,” Halep said after winning Rome for the first time.

“But I’m sure that measures will take place there, and we will be safe enough to be okay to play and to be safe.

“I don’t know yet because I’m not there. After I get there, I will have a feeling.”

Halep will be the main target in the women’s draw with Australian holder Ash Barty skipping her title defence – in part due to her own COVID fears.