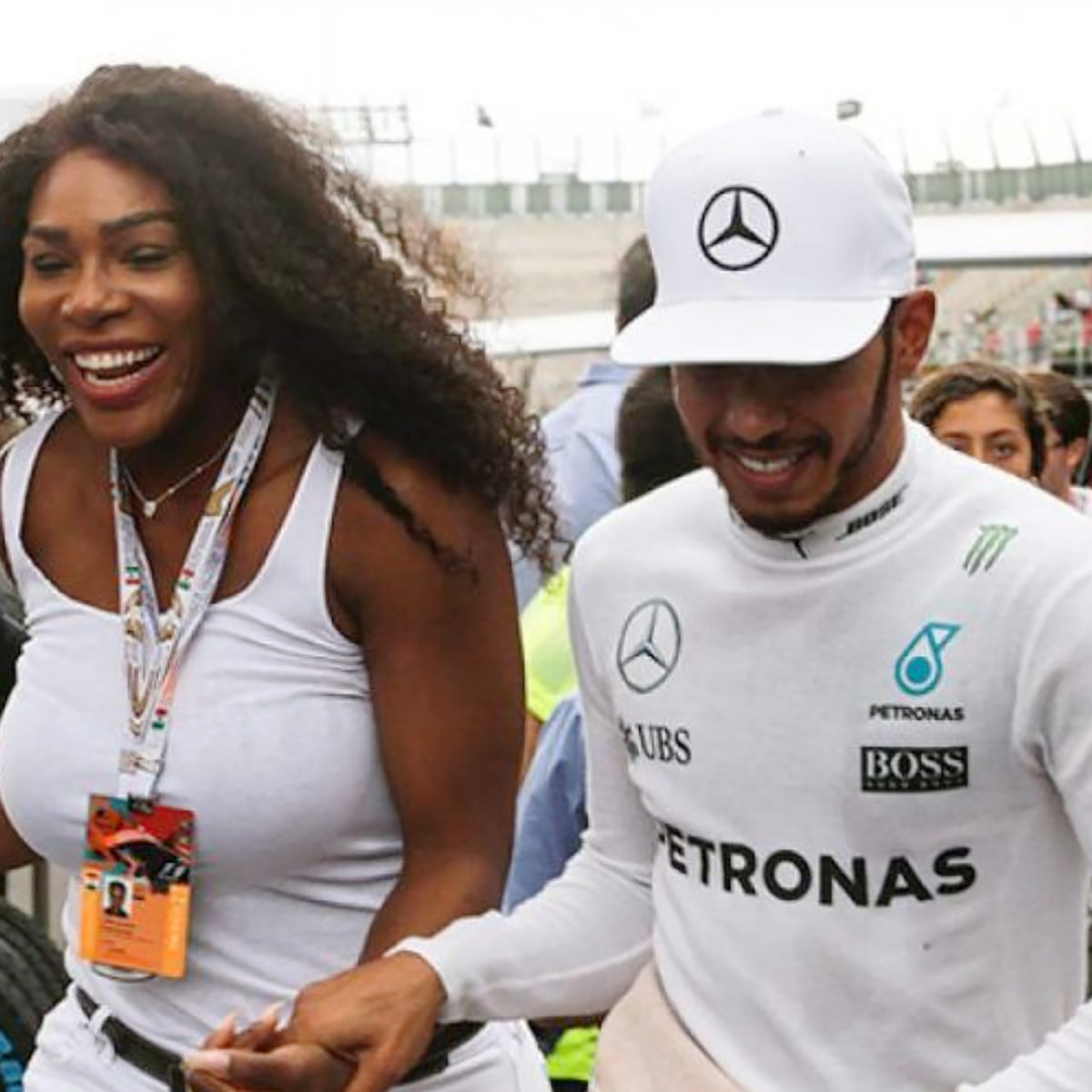 The 23-time Grand Slam champion made a VIP pit stop in the principality, watching the 81-lap street circuit classic from a well positioned box.

Williams is on her way to Paris for Sunday’s start at Roland Garros after competing in Rome this week.

The 39-year-old was trotted out for a quick TV chat after the race won by Red Bull Honda’s Max Verstappen, trailed by Carlos Sainz Jnr in a Ferrari and Brit Lando Norris driving a McLaren.

“It’s such an amazing grand Prix,” Williams said. “It’s an honour to be here as a fan and see such incredible athletes.

“I’m not in a position to give any advice, but this was really inspiring.”

Main photo:- “Brothers in arms” Serena Williams received support from Lewis Hamiton after her US Open Final meltdown in 2018 ©xpb.cc