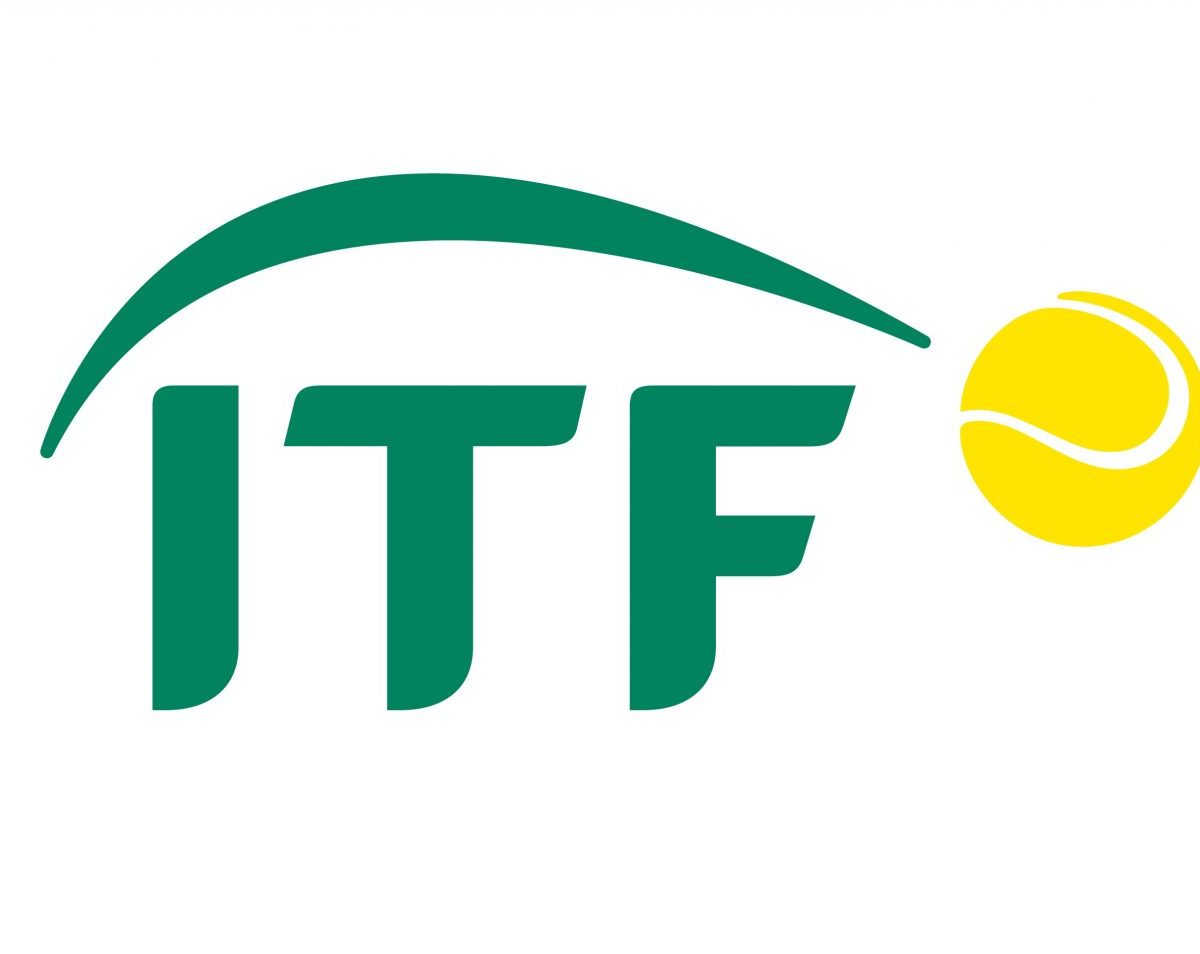 Spanish player Gerard Joseph Platero Rodriguez has been suspended for four years and fined $15,000 after being convicted of courtsiding – the first player to be charged with the offence.

The Tennis Integrity Unit said an investigation found that the unranked Rodriguez had acted as a ‘courtsider’ at an ITF tournament in Pittsburgh last July.

Court-siding involves transmission of live scoring data from a match to a third party for betting purposes.

The integrity unit said he failed to “engage or provide any form of co-operation” during the probe.