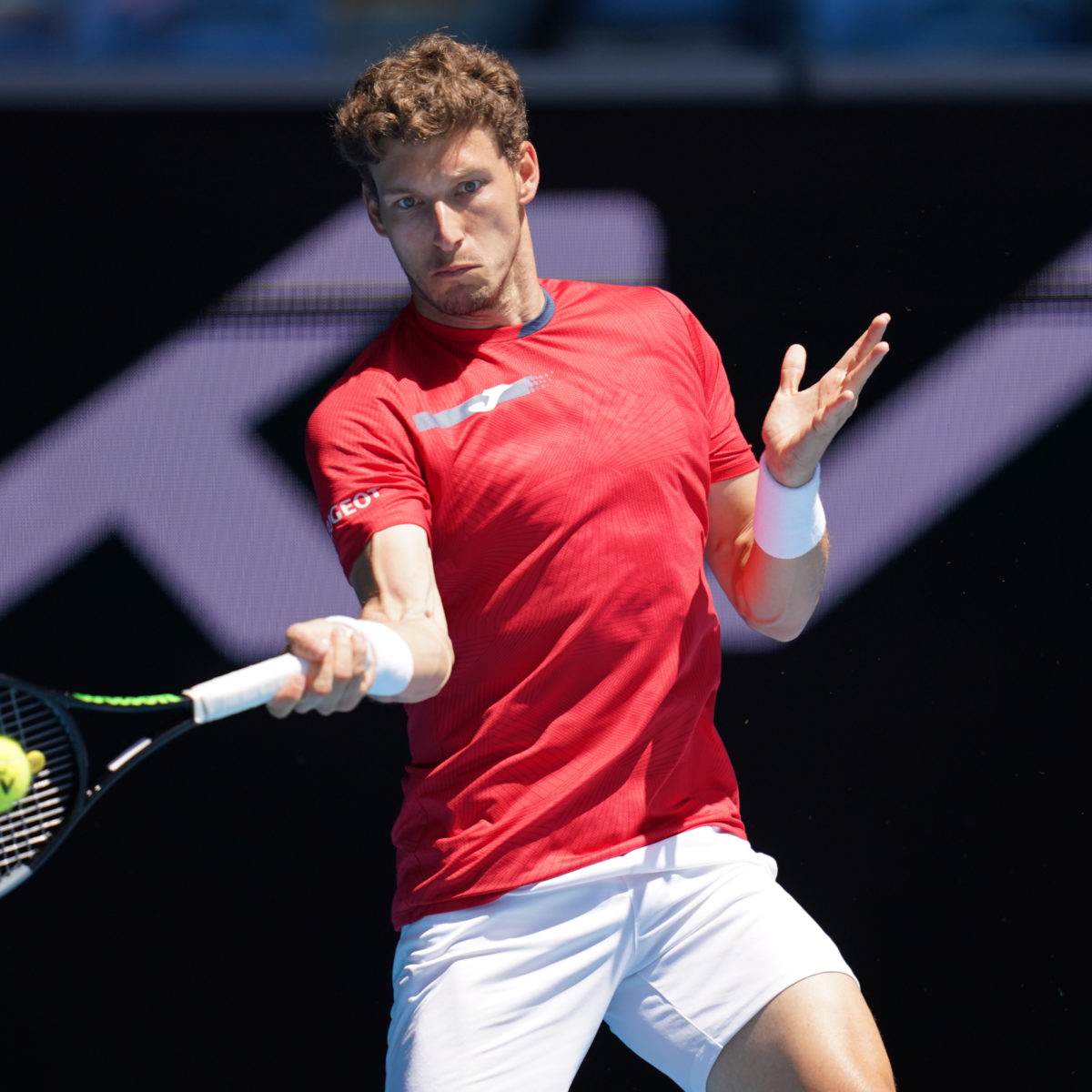 Spanish players swept the deck on Friday to dominate the quarter-finals of the inaugural edition of the ATP 250 tournament in Marbella.

The southern resort city was the scene of  home heroics on the clay with top seed Pablo Carreno Busta to play No. 4 Albert Ramos while the unseeded pair of 17-year-old Carlos Alcaraz and Jaume Munar will bid for a spot in the final.

At the bottom of the clay court draw, rising force Alcaraz put out Norway’s Casper Ruud 6-2,6-4 while Munar needed the full distance to outpace Ilya Ivashka of Belarus 6-7(5), 6-4, 6-4.

Alcaraz set a number of records with his victory:first-ever ATP semi-final, becoming the youngest to get this far on the Tour since 2014 since Alexander Zverev..

He is also the youngest Spanish semi-finalist since Rafael Nadal in 2004.