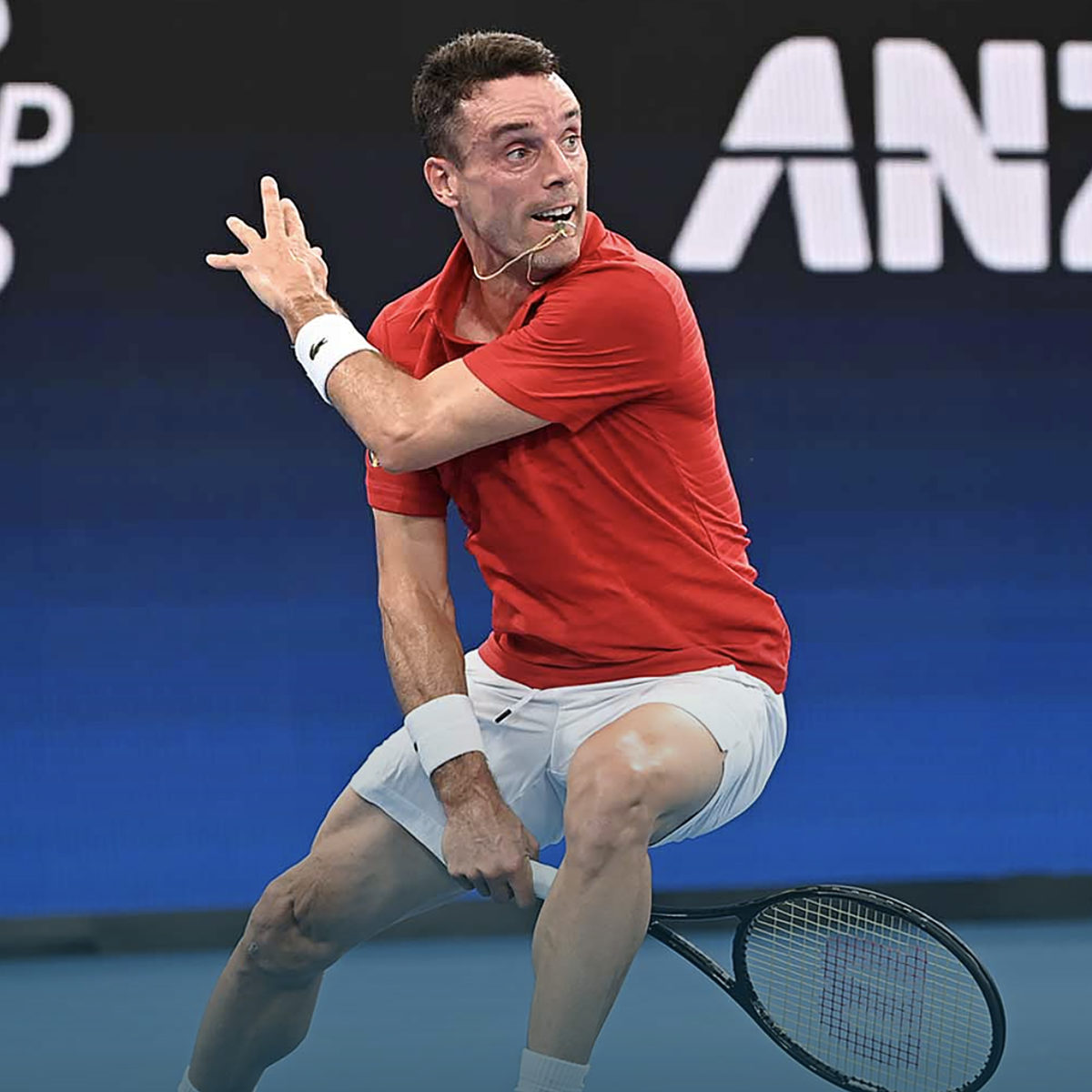 Spain maintained a perfect record at the ATP Cup – even without Rafael Nadal – as Casper Ruud failed to fire for Norway,

The Vikings were knocked out by the Armada in the group stage of the 16-nation team event in Sydney with back-to-back singles shutdowns, leaving Spain in the driving seat for further success.

He followed up on the 6-3, 6-3 leading margin established by Pablo Carreno Busta, who defeated Viktor Durasovic.

“Today I played very well; I returned well, I made very few unforced errors and I played aggressively.”

The Spaniard won his ninth match in the competition from 11 played over three editions.

“I feel happy. I like playing in Australia. I think I play some of my best tennis here every year,” the Spanish winner said. “It was not easy to manage the finish of 2021. It’s a good start and I feel very good.”

Spain will aim for a perfect 3-0 finish in group play with a match against Serbia on Wednesday.