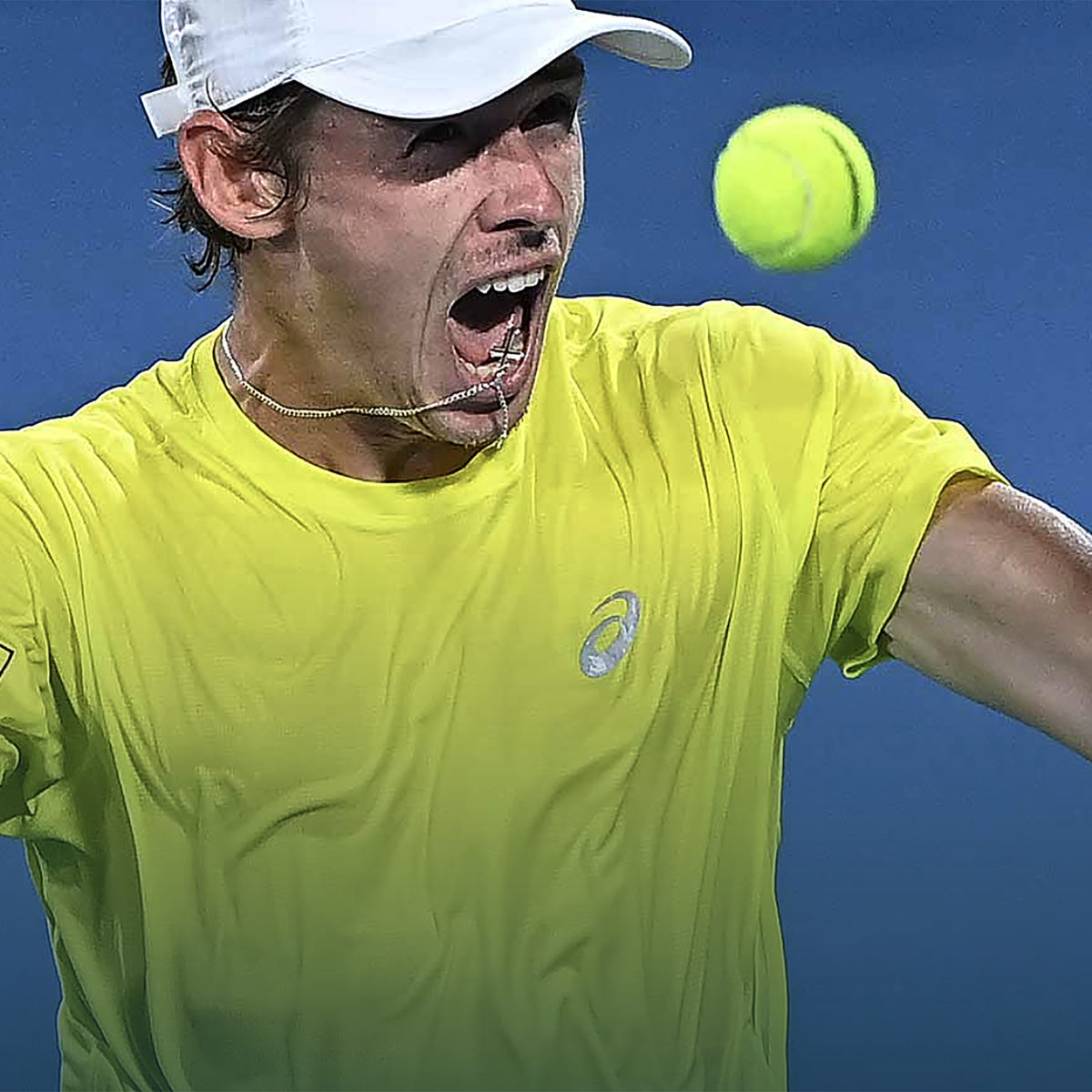 Australian Alex de Minaur broke into the local lingo to thank fans for clinching a 2-0 win for his country over the Netherlands on the opening day of the Davis Cup Finals on Tuesday in Malaga.

He finished the job started by teammate Jordan Thompson, who posted a 4-6, 7-5, 6-3 win against Tallon Griekspoor.

“We’re the Australian team but we have some Spanish blood,” De Minaur told the public in their native tongue.

“We’ve got a great team, a lot of belief and a lot of passion,”

“I’m very happy to win today. Every single one of these players on our team is going to play their heart out.

“We’ll do everything we can for our country.”

Aussie captain Lleyton Hewitt, a longtime Davis campaigner during his career two decades ago, was thrilled with the early success at the eight-nation event.

The quarter-final win sent the nation into the semi-finals at the event for the first time in half a decade.

Australia are now awaiting the result of a tie between Spain and Croatia.