Sonic boom a shock for players at Roland Garros 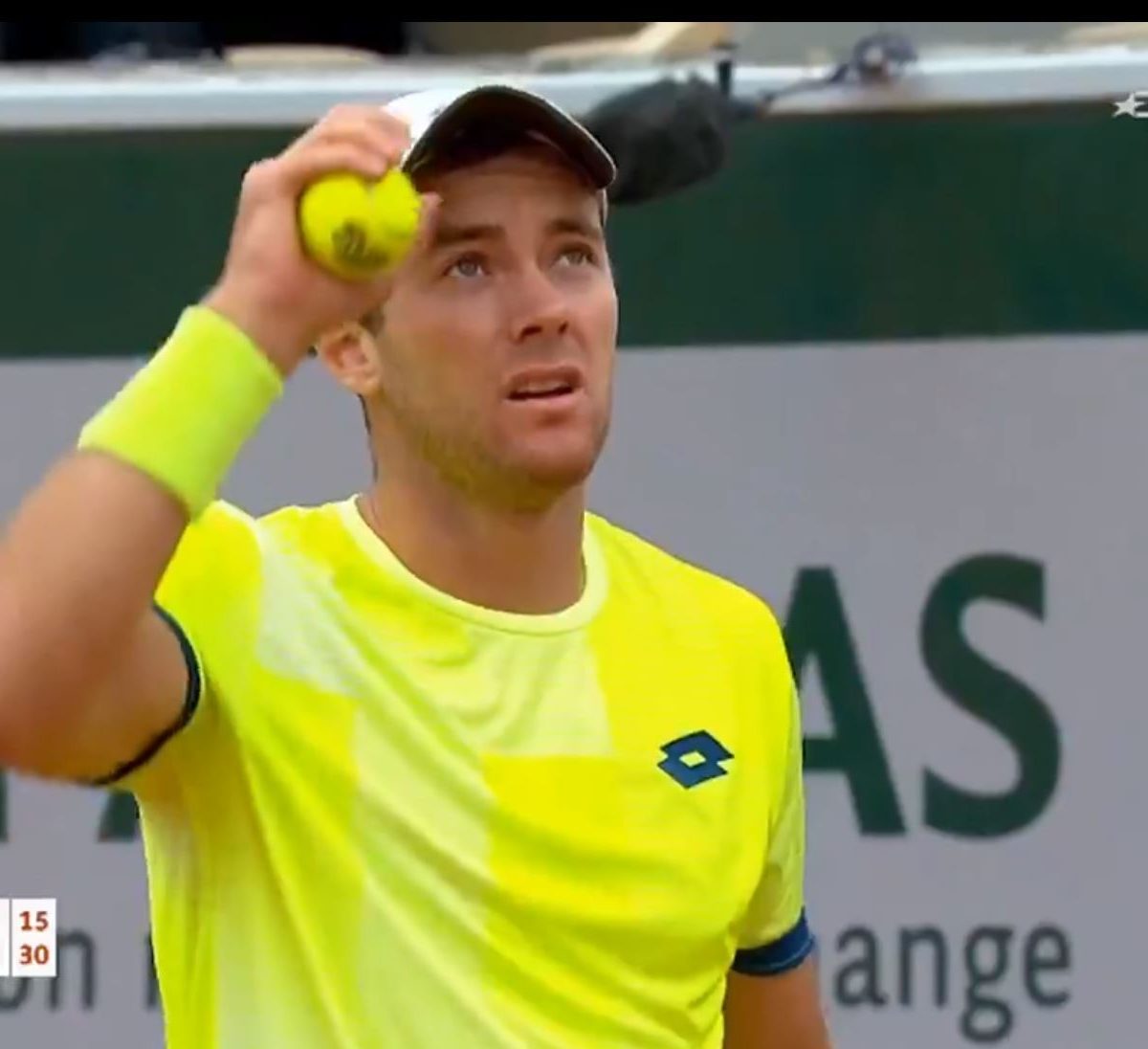 A massive sonic boom over Paris caused a minor fright at the French Open on Wednesday, with players on court wondering – like the rest of the city – exactly what was going on.

The incident was later explained as coming from a French fighter jet given permission to go supersonic as it flew to the aid of an unidentified aircraft in trouble.

The thunderous noise brought quick queries from worried players who happened to be on court at Roland Garros in the second round.

“I heard it. I was a bit worried because I thought something bad happened,” women’s third seed Elian Svitolina said.

“I looked at the chair umpire. He was little bit shocked as well because you never know these days what can happen,
what’s going on.

“It was the airplane, so… It was very strange, very loud, like something big dropped.”

Paris has been on edge after a terrorist knife attack last week in the easter part of the capital, well across town from westerly Roland Garros.

2015 champion Stan Wawrinka also paused a moment in his winning match to find out the situation.

“I was shocked like everybody,” the Swiss said. “I asked the umpire to let me know what was it

“Everybody had the answer quite early, so was all good.”