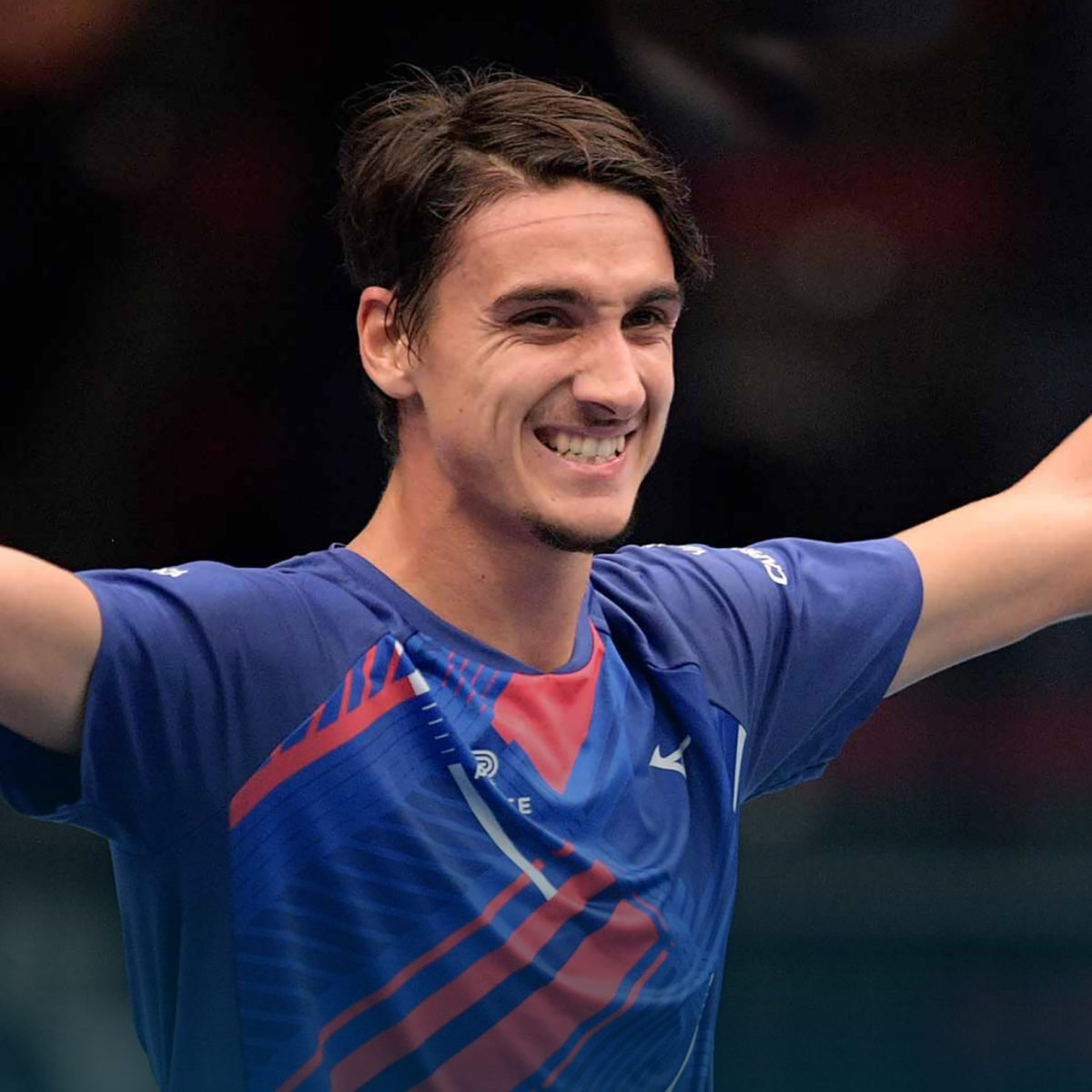 Lorenzo Sonego emerged as the last home survivor at the Sardegna Open on Friday with his 3-6, 7-6(6), 6-3 quarter-final fightback win over Yannick Hanfmann.

Italy’s teenaged talent Lorenzo Musetti fell 6-4, 4-6, 6-2 but only after the teenager ranked 90th mounted a failed rally in the third set against Laslo Djure.

Musetti, an Acapulco semi-finalist last month who began as a qualifier, trailed Djure 5-1 in the final set and reached 2-5 before the 57th-ranked Serb was able to close the door on victory.

The 30th-ranked Fritz, now the US No. 1, improved to 11-5 on the season during his opening week on clay and duplicated the semi-final he reached earlier this season in Doha.

His defeat of Bedene, who beat him last August at the Cincinnati event, was good for revenge, Fritz lost to Sonego at the French Open played last autumn.