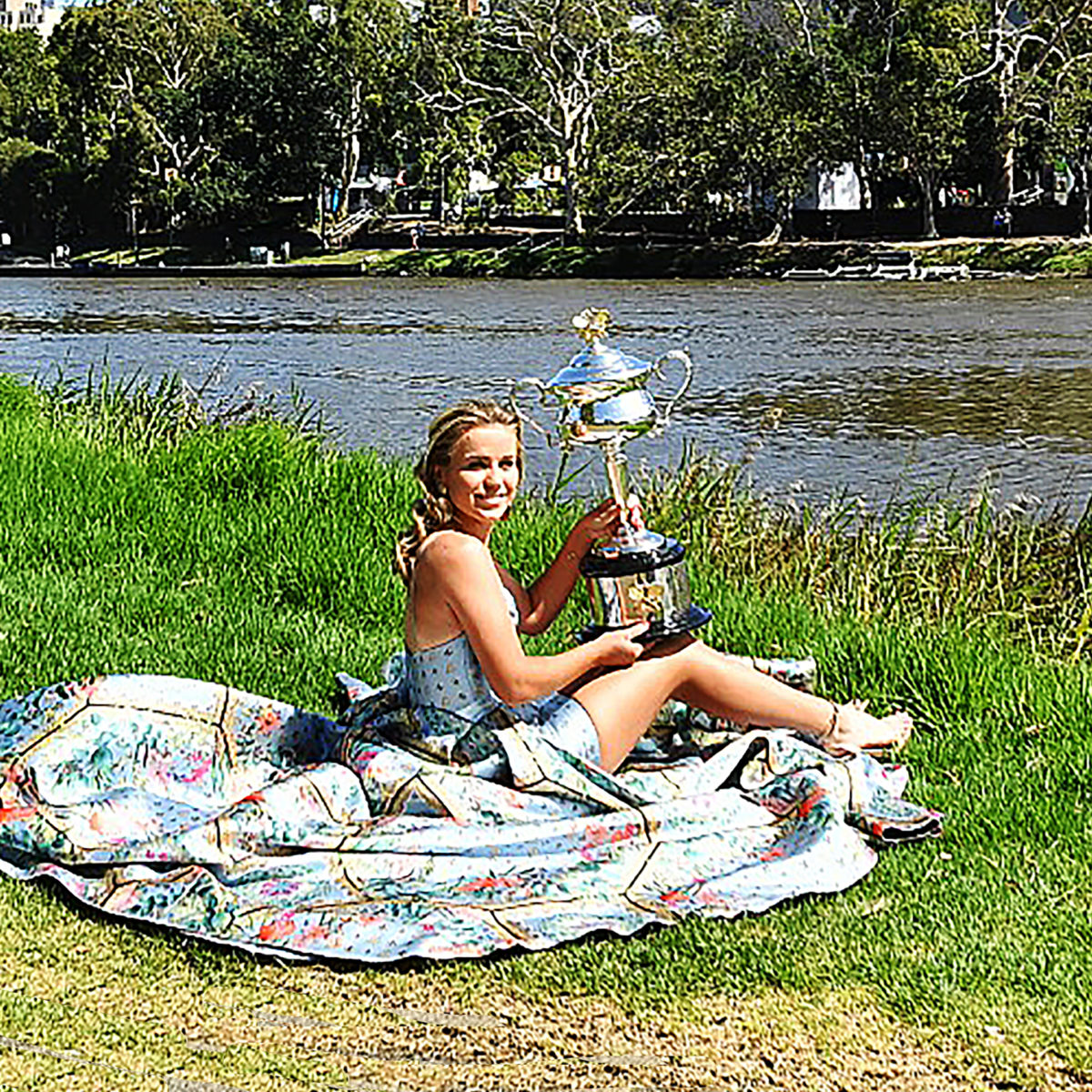 Twenty-two-year-old American Sofia Kenin was today voted by members of the international media as the WTA Player of the Year for 2020.

Kenin, was born in Moscow but her family moved to USA when she was just a few months old. She now lives in Pembroke Pines, Fla. She won her first Grand Slam at the 2020 Australian Open in February this year, and also made the finals of the French Open in October, losing to Polish qualifier Iga Swiatek.

She finished the year at a career high world ranking No. 4 the top American, and was one of only two players to reach the second week of all three Grand Slam events in 2020. Petra Kvitova was the the other.