So who is John Millman?

Australian John Millman has beaten Roger Federer to book his place in the US Open quarter-finals.

On court after the match, Millman admitted Federer “wasn’t at his best” but he wasn’t complaining. “I’ll take it,” Millman said.

In the next round he will face sixth seed Novak Djokovic.

But who is John Millman?

Outside tennis he enjoys soccer and supports Liverpool. 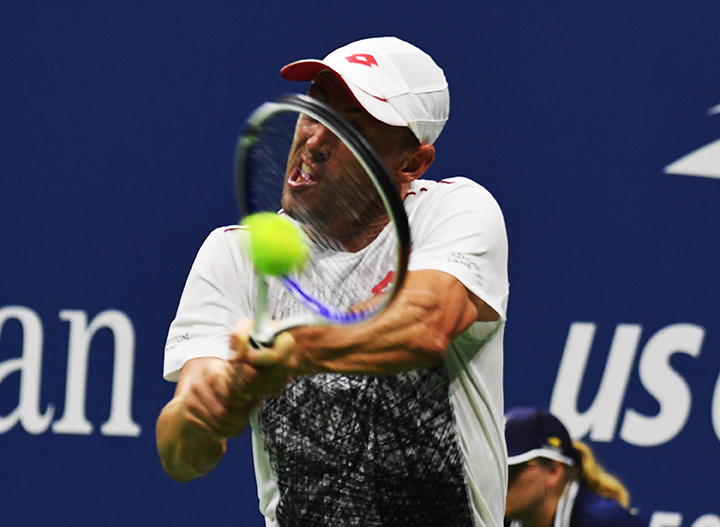 Made his ITF junior tournament debut in Darwin as a 15-year-old in 2004 and reached the quarter-finals. Made his junior Grand Slam debut at the 2006 Australian Open.
He won his first junior tournament in June 2006 at a tournament held in New Caledonia.

Millman made top 100 in 2015 and top 60 a year later. But injuries plagued him and he only made third round at US Open last year. This year reached second round in Melbourne and made ATP World Tour semifinal and first final at Budapest International after saving three match points against Aljaz Bedene in the semi-final. He lost to Marco Cecchinato in the final.

Lost to Denis Shapovalov in the first round of the French Open and at Wimbledon lost to Milos Raonic in the second round. 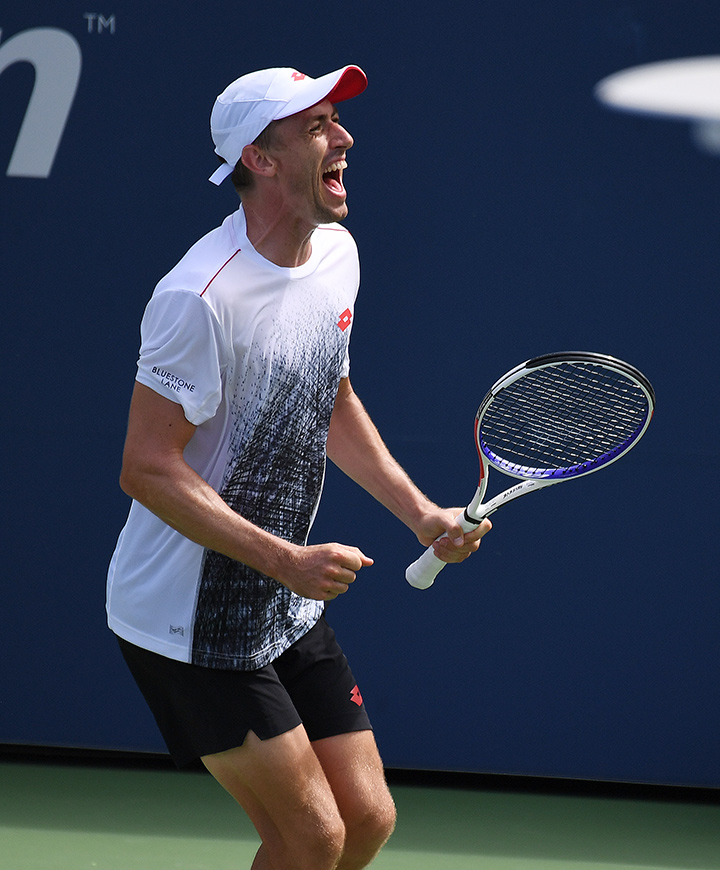 Well known for thanking his supporters following each match and often hands out drinks from the fridge to his fans at the conclusion of his matches.