Sniff, sniff… Cibulkova has a smell for balls

“The “serial sniffer” of tennis, Dominika Cibulkova has passed judgement on the balls at this edition of the US Open.

Like the grandest sommelier in a fine-dining establishment, the Slovak has a nose for the various aromas of various ball brands.

Though she went down 6-1, 6-3 to 2017 finalist Madison Keys in the fourth round, Domi was able to put her particular talent to use before making her exit at this edition of Flushing Meadows. 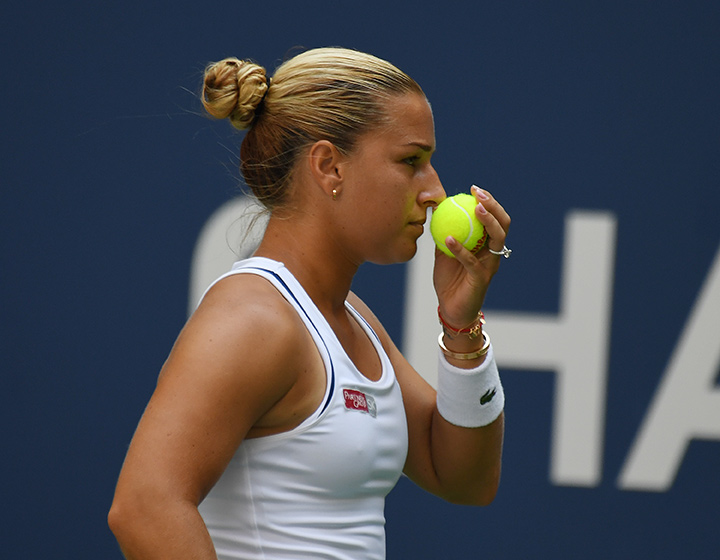 The 29-year-old Cibulkova said she started checking out the odour of the balls at a young age and is now something of an informal connoisseur of the fuzzy yellow spheroid.

“I smell the new balls when I get them. It’s something I do since I was little,” she said. 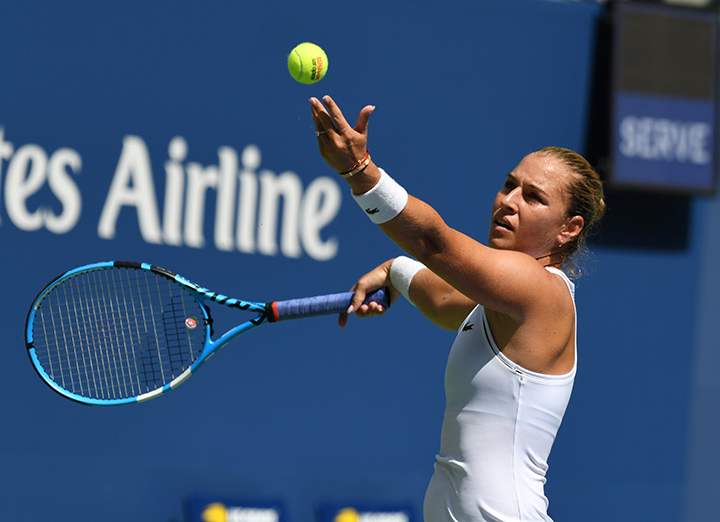 So infallible is Cibulkova’s nose that she willing took a test at 2017 Wimbledon, where she was able to differentiate between the various marques of balls used at the four Grand Slams – while blindfolded. 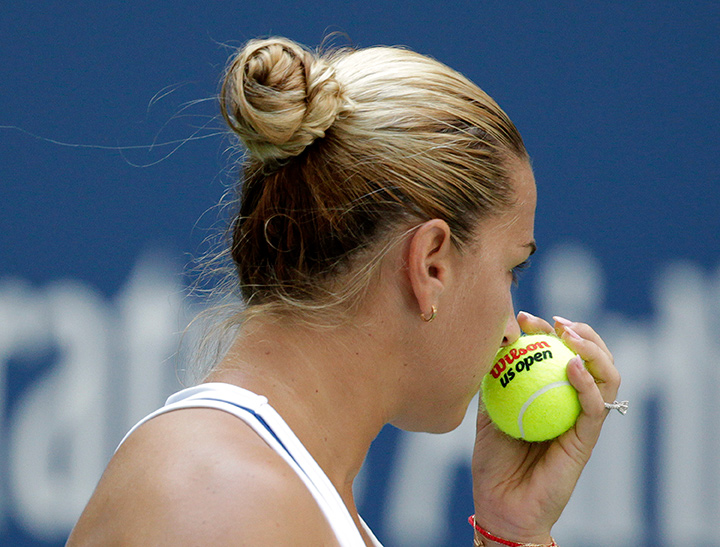 In another “sniff-off” she gave a favourable review to the US Open ball:

“Wilson is fine. Wilson US Open is a good one.”

She explained the origins of her particular party trick, which began in childhood: “It became some kind of a habit, a ritual I do. There is nothing more about it, it’s just part of me, part of my game, part of what I do on the court.”