Sneaker-head Federer set to lace up with Swiss marque 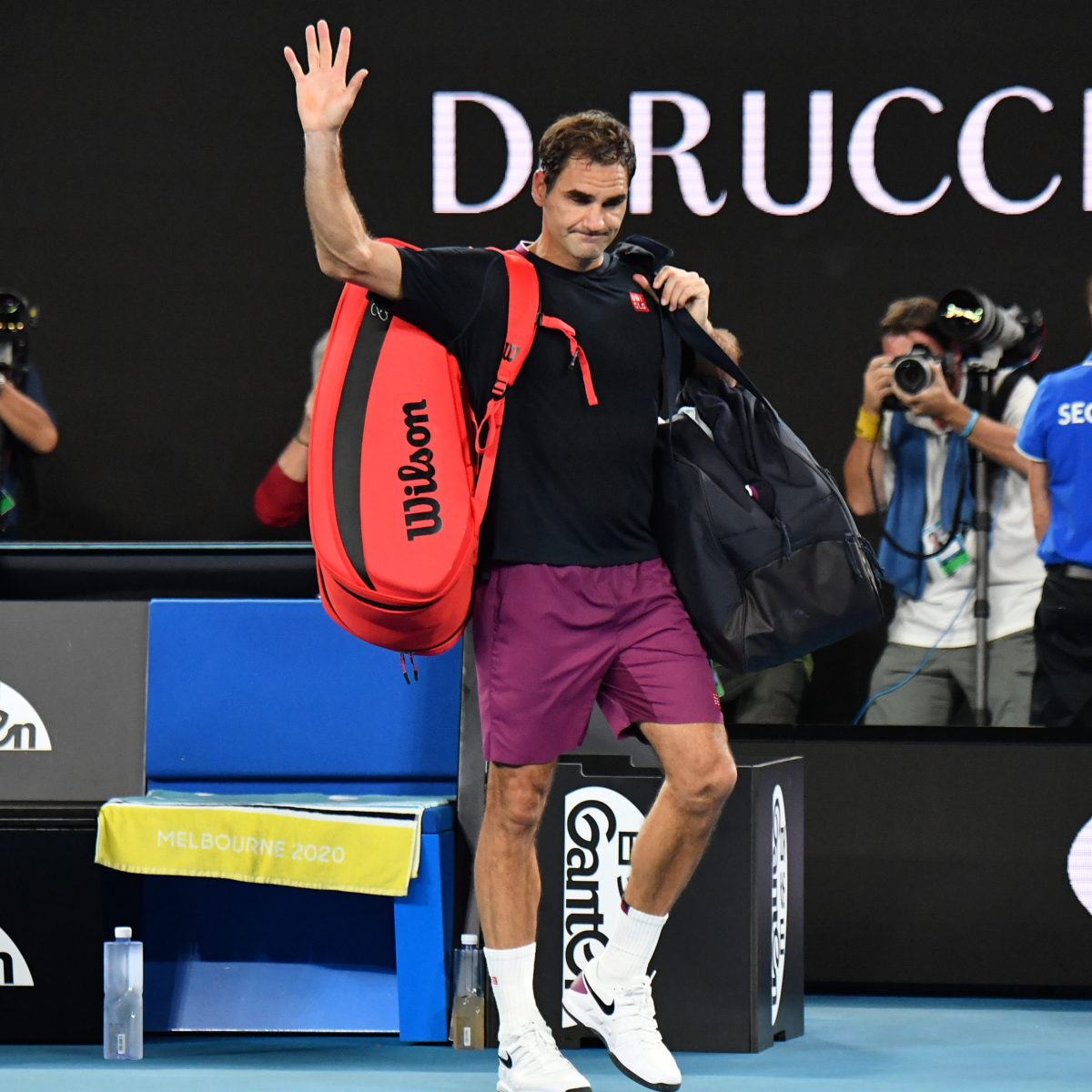 Roger Federer was ready to break some commercial news on Monday, with the 20-time Grand Slam winner promising a surprise announcement concerning his investment with new footwear firm ON.

The Swiss company received an investment from the tennis icon last November, with Federer keen to be heavily involved in design of products.

A livestream will break what he has called “a big announcement.” Monday is the 17th anniversary of his first Wimbledon title, where he beat Mark Philippoussis.

“July 6 there is going to be the big launch, the big announcement, something we’ve been working on for quite some time now,” Federer told sportswear blog Highsnobiety.

“For me, having an impact with a company like On is really, really exciting. To be there in the workshop room, in the meetings, and hearing about whatever shoe it is, and maybe giving my input.

“Next thing you know, my input is taken incredibly seriously and it grows into something quite beautiful. That is very exciting.”