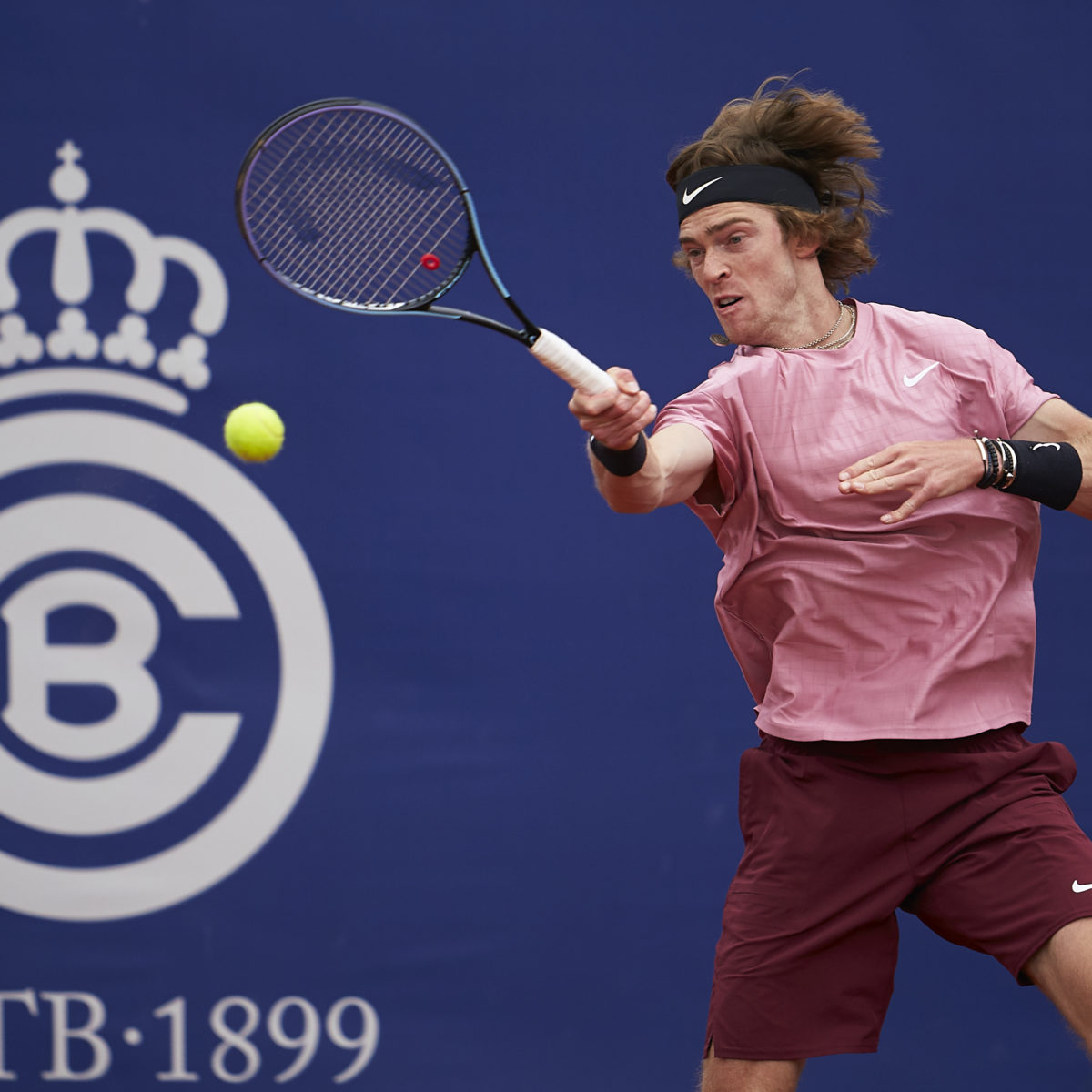 Third seed Andrey Rublev put himself through the wringer for a second straight day on Thursday, with last weekend’s Monte Carlo finalist managing to escape with a 6-4, 6-7(4), 6-3 defeat of Spain’s Albert Ramos.

Rublev, who came down hard on himself after making a pig’s ear of his third-round win on Wednesday against an Italian lucky loser, had no one else to blame for another hard day at the office on clay at the Real Club  de Tenis.

“Nothing has changed, I didn’t learn my lesson,” he said after a two-and-a-half hour effort.

“The most important thing is that I managed to win today. When you’re not doing something correctly, but you’re still winning matches, it gives you confidence.

“Albert was playing much better than me early in the third set, but you never know which way it will go.”

The Russian will bid for the semi-finals against 11th-seeded Italian young gun Jannik Sinner, after the Miami Masters finalist put out Roberto Bautista Agut, 7-6(9), 6-2.

Brit Cam Norris advanced as David Goffin had to retire, handing over a 6-0, 3-5, victory.