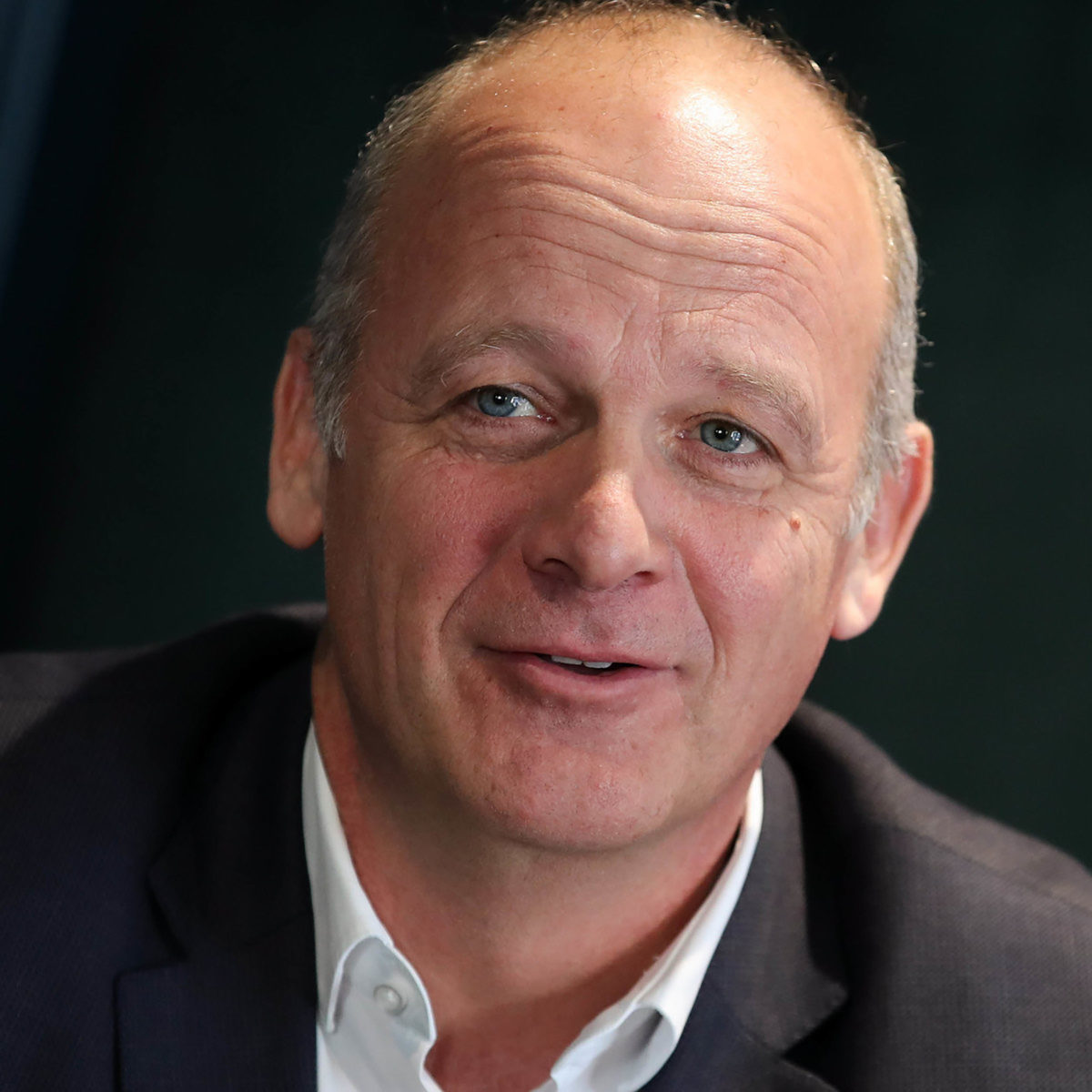 Dominic Thiem’s multitasking manager Herwig Straka has slammed critics of the ATP policy of cutting prize money for tournaments held without fans during the COVID crisis.

An example was the Miami Masters just ended, where men’s and women’s champions collected around USD 300,000 apiece instead of the 1.3 million awarded to winners at the last edition in 2019.

Straka plays several conflicting jobs: manager of the world No. 4 Austrian, ATP board member and tournament director of the Vienna 500 event.

With the organisation of tennis a hot mess for decades, the Austrian’s various roles seem to attract little attention.

Complaints have mounted among adherents to the breakaway player group instigated by Novak Djokovic with Canadian sidekick Vasek Pospisil, who believe the ATP has done little or nothing to help players through the current hard times.

Straka rubbishes that theory telling Vienna’s Kleine Zeitung: “If you don’t reduce the prize money in times of corona, there will be no more tournaments.

“It’s like a company: either you cut your salaries and cut a few jobs, or the company goes bankrupt.

‘Anything else would be economic suicide. Most players have the necessary understanding for this, only some have to slip into the role of martyrs – Vasek Pospisil is just one of these critics.”

Pospisil, ranked 66th, has had bad blood with ATP boss Andrea Gaudenzi, getting a few shouting matches at meetings with the former Italian player.

So far, the new player group, the Professional Tennis Players Association, has had no impact on the sport in general as it struggles to get organised. Roger Federer and Rafael Nadal have kept silent on the organisation since it burst forth at the US Open last year.

“There is an interest on the part of some players in destabilising the association,” Straka said. “‘But this is due to personal interests and animosities.

“It’s a shame, as the ATP is an organisation in which the players have 50 percent of the right to make decisions. You won’t find it anywhere else.”