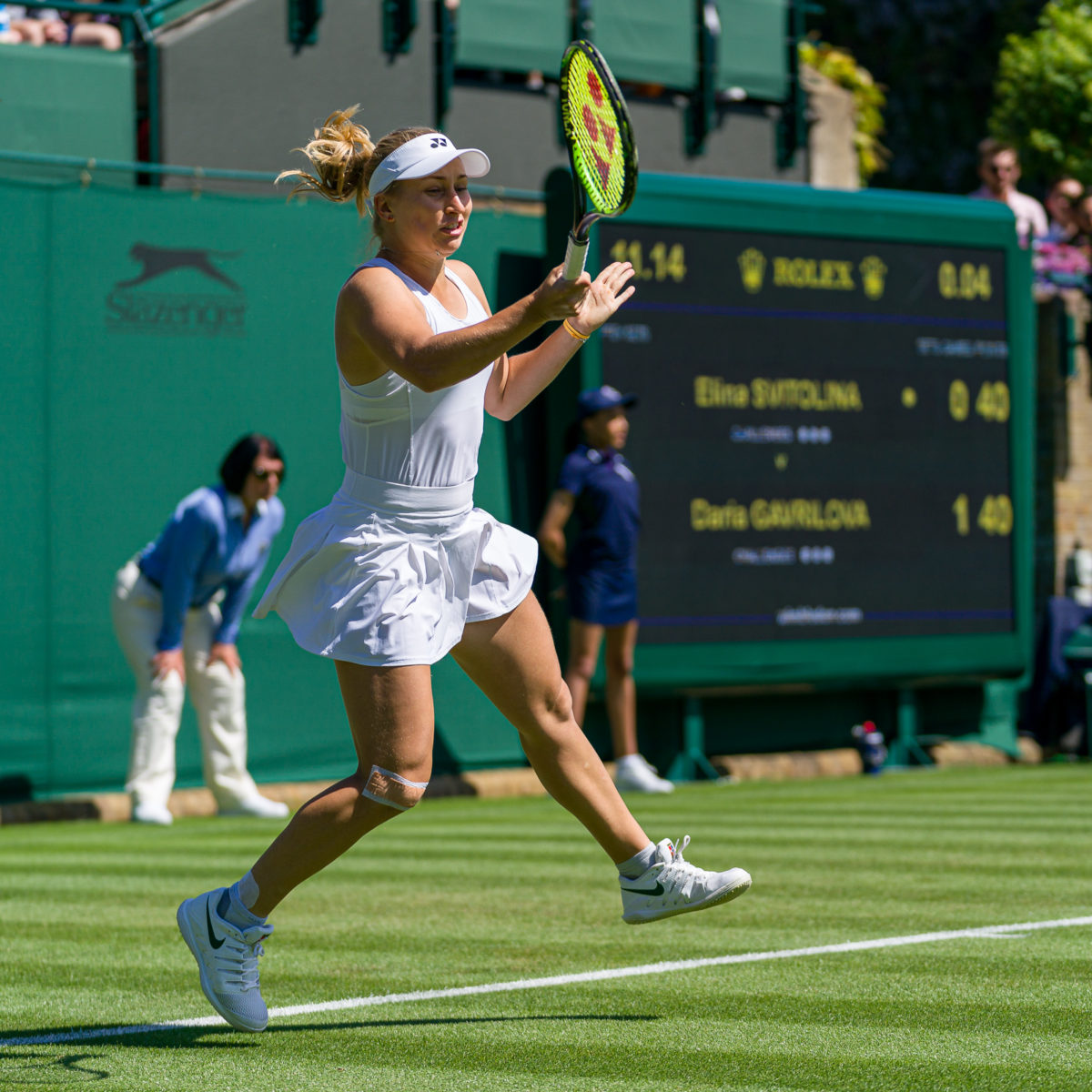 Six Australian players have received a wild card for the 2021 Australian Open, which starts on February 8.

Chris O’Connell and Marc Polmans are the two men and Daria Gavrilova, Astra Sharma, Maddison Inglis and Lizette Cabrera the four women to be given the status.

Gavrilova, who achieved No. 20 in the rankings, has not missed an Open since debuting in 2013. A foot injury has seen her drop down the rankings to 788.

Sharma (129) made the second round at Roland Garros in September.

In the mens event five more wild cards are set to be awarded with world No. 113 Alexei Popyrin favourite to earn a spot in the main draw.

Bernard Tomic is another possible inclusion along with Andy Murray.