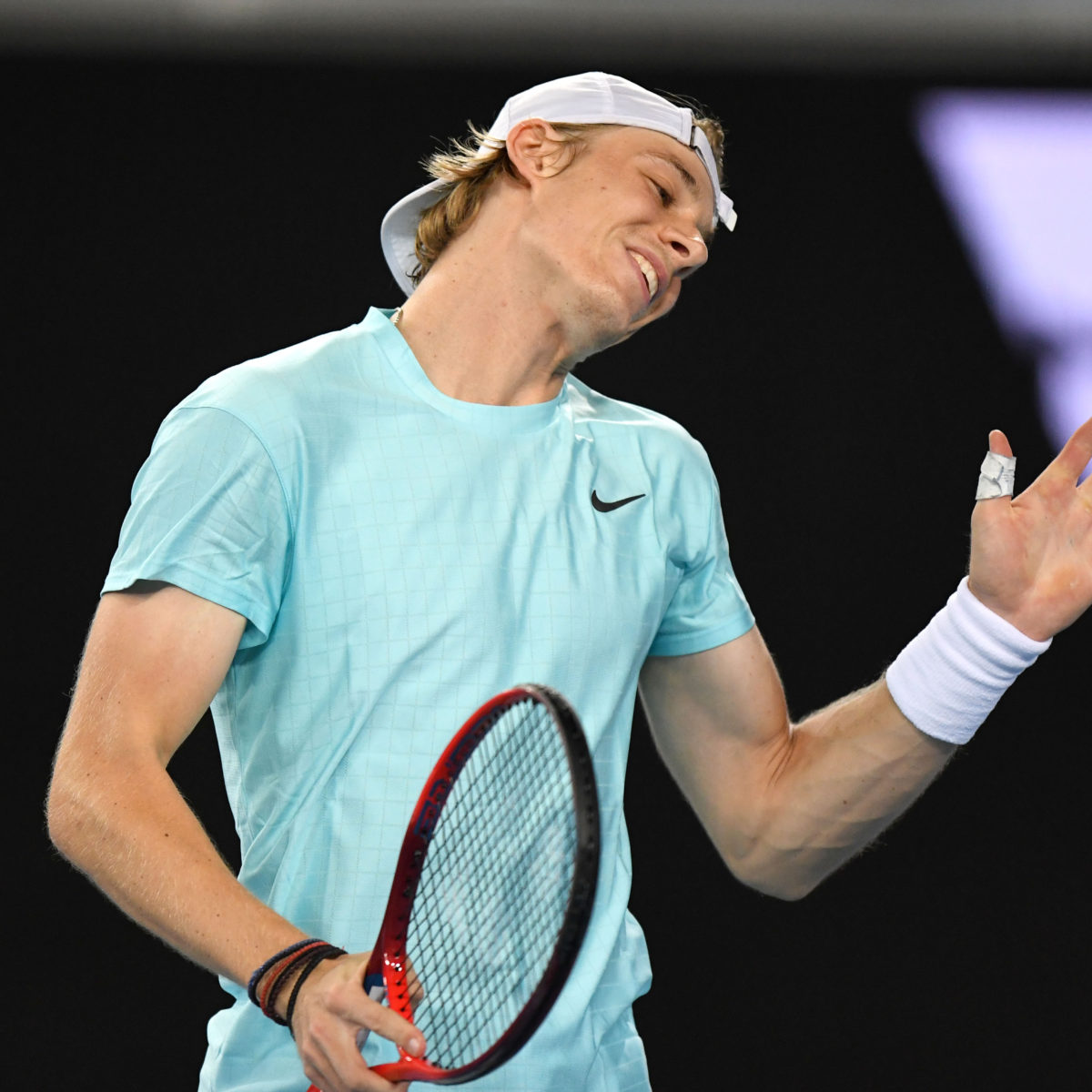 The Italian 19-year-old became the fourth teenager to move into the title match at the event, joining Novak Djokovic, Rafael Nadal and Andre Agassi on the honour.

But the two-and-a-half-hour defeat of Spain’s Roberto Bautista Agut is merely a step to greater things for the northern Italian who grew up in the German-speaking autonomous Alto Adige region once a part of Austria.

“This is a great result, but it doesn’t mean anything,” the No. 31 said. “I still have one more match in front of me.

“I’m just trying to improve every day, that’s the main goal for the next years.”

The tennis player who made the switch from young champion skier to the racquet, said that his no-drama court style even in tight moments comes from his working class parents.

The son of a restaurant cook and a waitress mother employed at the same establishment doesn’t take his tennis setbacks overly seriously.

One example: saving four break points at 3-3 in the second set against Bautista Agut.

“It would be tough to come back from 4-3 down with a break,” he said. “But that game helped me, it changed the match a bit

“But even if I had gone a break down, it doesn’t mean anything, the match was still going to be long.”

Sinner insisted that whatever the result of the Sunday final, his tennis will still have to show improvement.

“It’s nice to play the final here, it doesn’t mean that you are going to win other tournaments.

“This has been a great week for me but the work has to go on.”