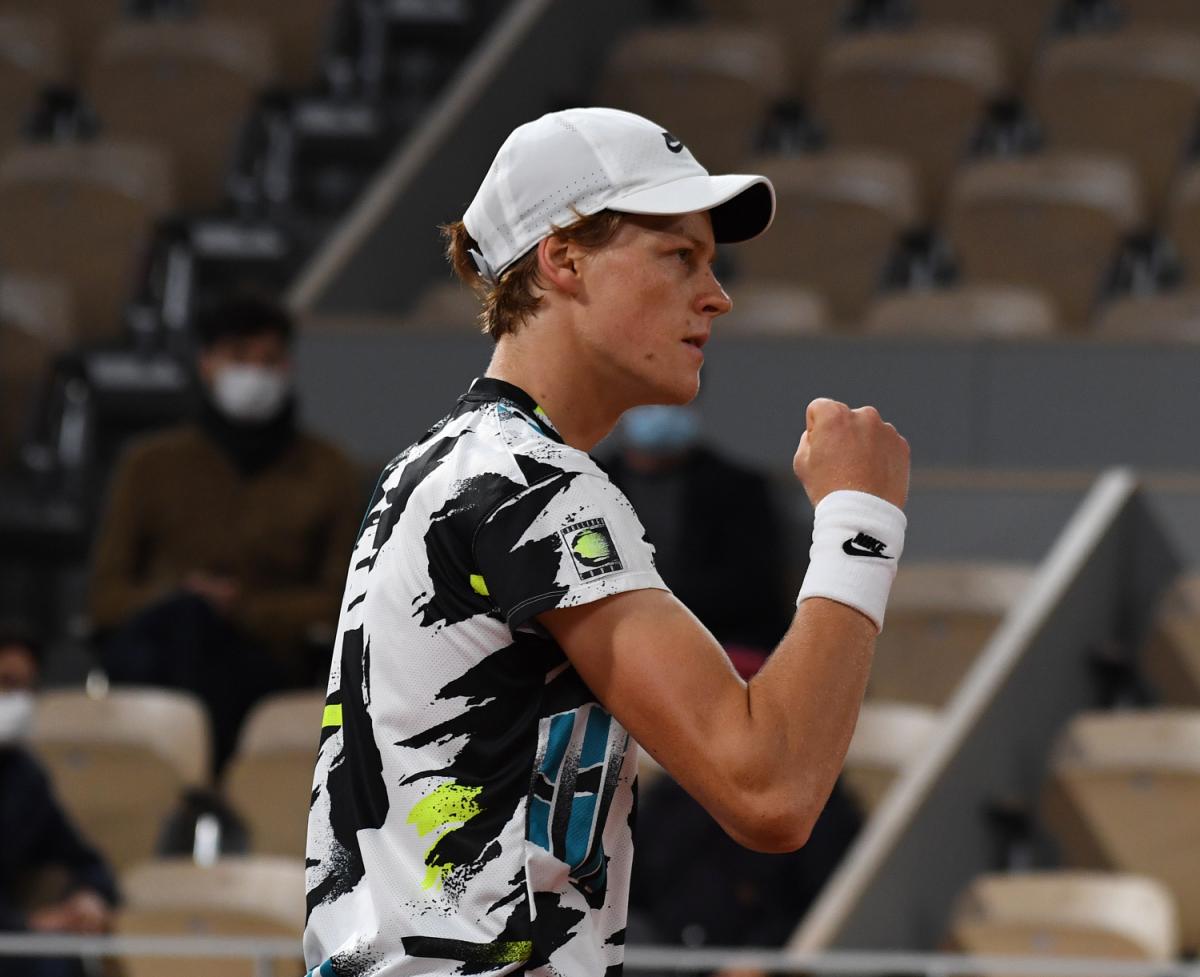 Novak Djokovic has tipped Jannick Sinner to be there next big star of the game.

Sinner, currently No. 43 in the world, has been steadily climbing the ranks since he turned professional.

Sinner won the NextGen ATP Finals last year and he made his maiden Grand Slam quarterfinal appearance at this year’s French Open.

Still only 19, Sinner also made the semifinals in Cologne last week.

“After Tsitsipas, Zverev and Rublev, he will definitely be the next top player,” Djokovic said of the young Italian.

“He possesses a very powerful game and has potential to become very good.”