Sinner thanks Nadal as he reaches Great Ocean Road final 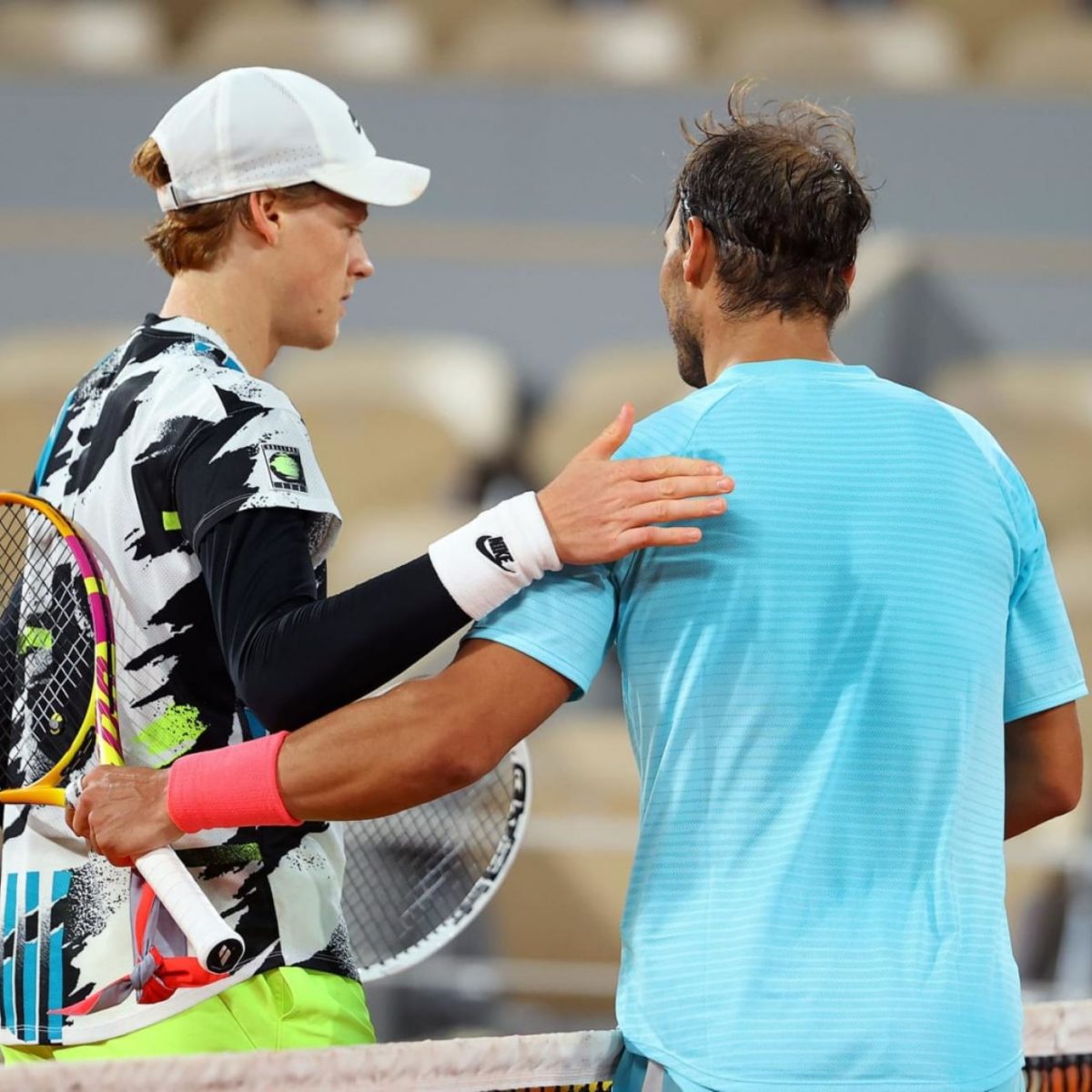 Italian Jannik Sinner reached the final of the Great Ocean Road Open today with a 7-6(4) 4-6 7-6(4) win over Russian Karen Khachanov.

Sinner, 19, was on course for a straight sets win before Khachanov hit back with successive breaks to force the decider.

He faces Stefano Travaglia in the final tomorrow after the Italian beat Brazil’s Thiago Monteiro in straight sets.

Talking after the match, Sinner revealed he had spent time in Adelaide practising with Rafa Nadal.

“I think it’s been two fantastic weeks,” he said.

“I just want to thank him (Nadal) for the preparation which I believe is much more important than playing the tournament as I can learn many things from him.”