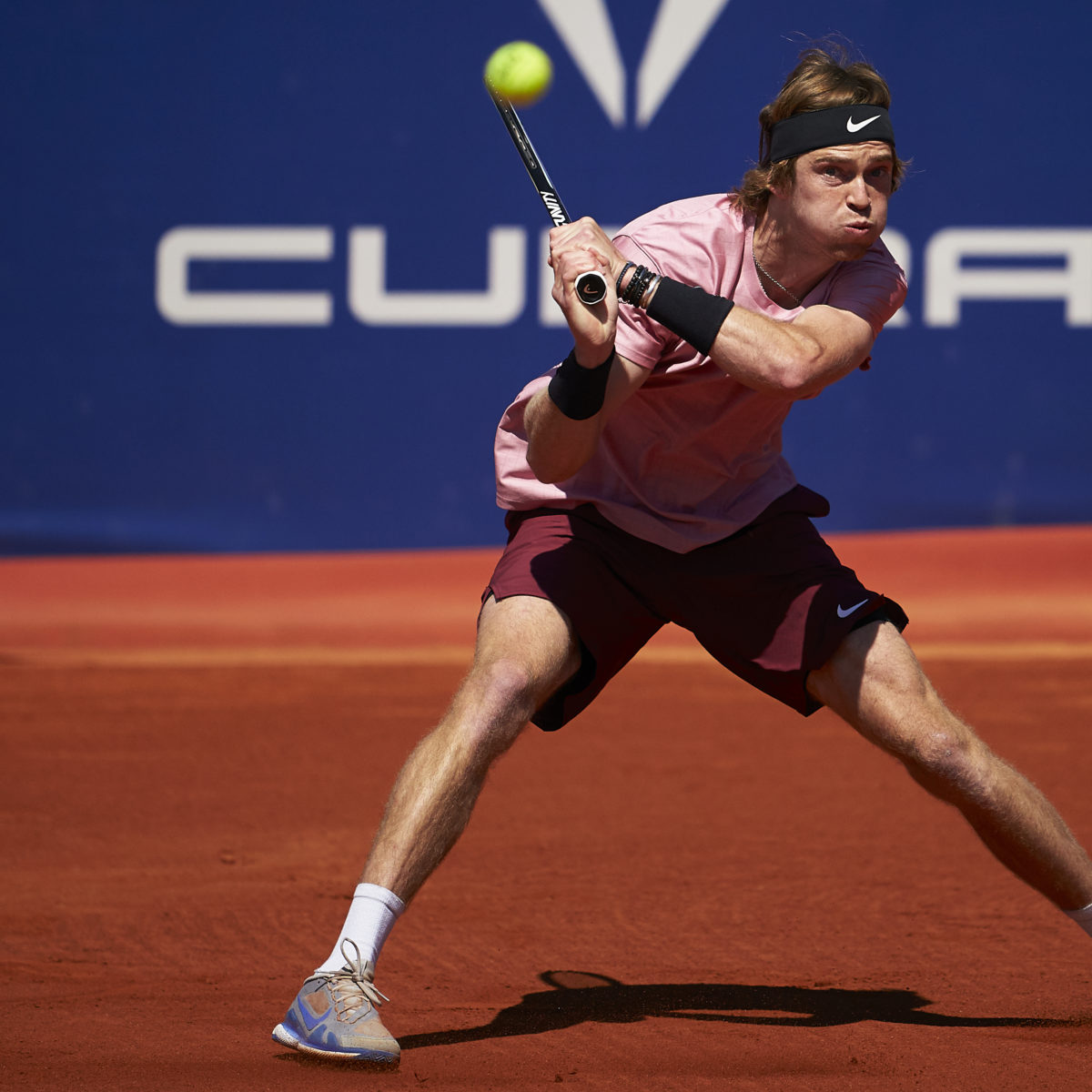 Jannik Sinner saved a fourth-set match point and took his contest with Pierre-Hugues Herbert into a deciding fifth to complete a  6-1, 4-6, 6-7(4), 7-5, 6-4 trip into the French Open second round on Monday.

The Italian 18th seed spent more than three and a half hours on court to finally come through.

He will next play compatriot Gianluca Mgers, who got a huge shock when intended opponent John Millman of Australia withdrew with a back injury shortly before the pair were due to take to the court.

Mager was not pleased with the unforeseen substitution but adapted quickly to defeat German Peter Gojowczyk 6-2, 3-6, 6-4, 7-5.