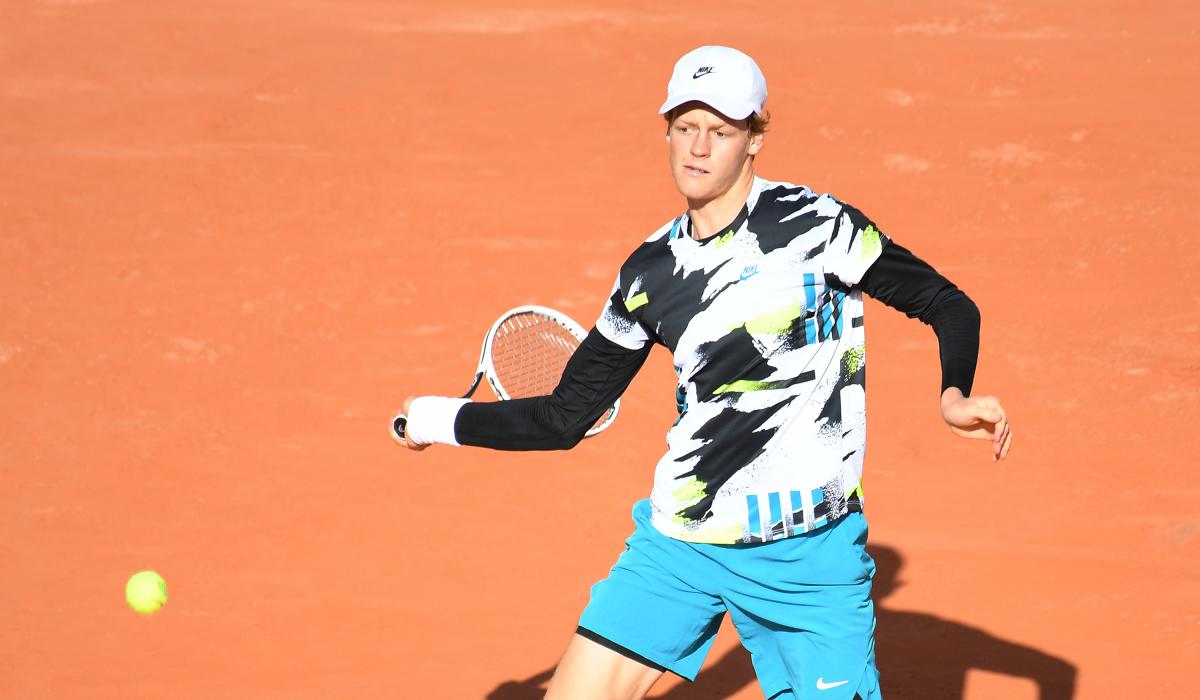 Teenaged Jannik Sinner and Canadian Denis Shapovalov rolled to straight-set wins on Tuesday on the clay of the Barcelona Open.

Both Italy’s Sinner, seeded 11th, and No. 7 Shapovalov reached the third round with minimal effort.

Sinner spent 69 minutes in his defeat of Egor Gerasimov 6-3, 6-2; Shapo duplicated his March Dubai win over Jeremy Chardy, advancing 6-3, 7-5 with nine aces and five breaks of the Frenchman’s serve.

Main photo:- Jannik Sinner through to second round to face Roberto Bautista-Agut